It seems that Huawei has been working on folding phones for a while. Since the different versions of the Huawei Mate X were presented, there has not been much movement in the company for this niche of smartphones. Today is a great day for the company, as it has revealed the Huawei P50 Pocket , a very peculiar folding mobile that radically changes the design of the previous one. The new smartphone takes many design aspects from the current Galaxy Z Flip 3. The announcement of the Huawei P50 Pocket has taken everyone by surprise. The device has been revealed on the Chinese social network Weibo with several real photographs. In them you can see the design of the new device, which seems more like a collector’s item or a jewel than a typical mobile .

The overall design is very similar to Samsung’s original foldable , the Galaxy Z Flip. It’s almost impossible not to see the resemblance when folded. Leaving aside, of course, the two gigantic circles for the camera and the secondary screen. 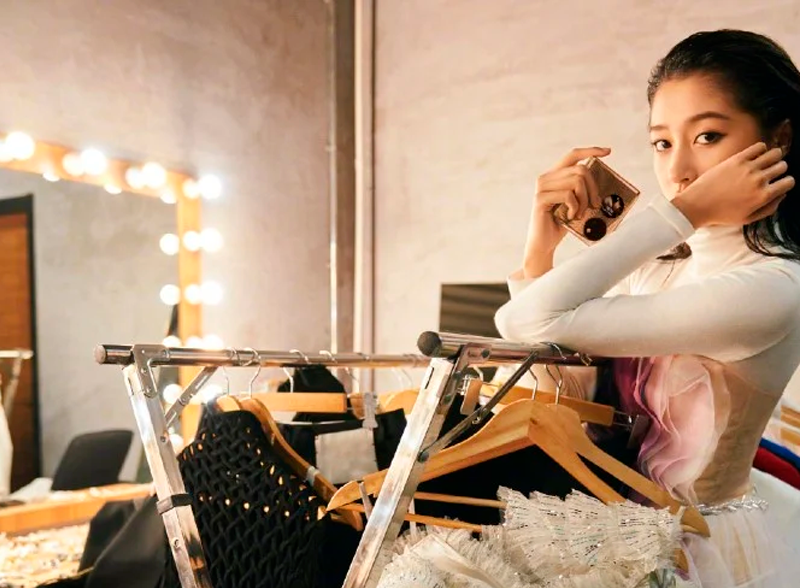 Its golden design and the shapes of the glass make it a quite striking smartphone and very focused on fashion. We do not know if this will be a special version or the only one that will be marketed. At the moment only the design has been revealed and not everything about the P50 Pocket .

It is very striking that the external part of the terminal has a round secondary screen . It is very rare to see round screens on smartphones , although Huawei has managed to implement it quite well. You may have used a panel from your smart watches.

The Huawei P50 Pocket is coming soon, but only to China 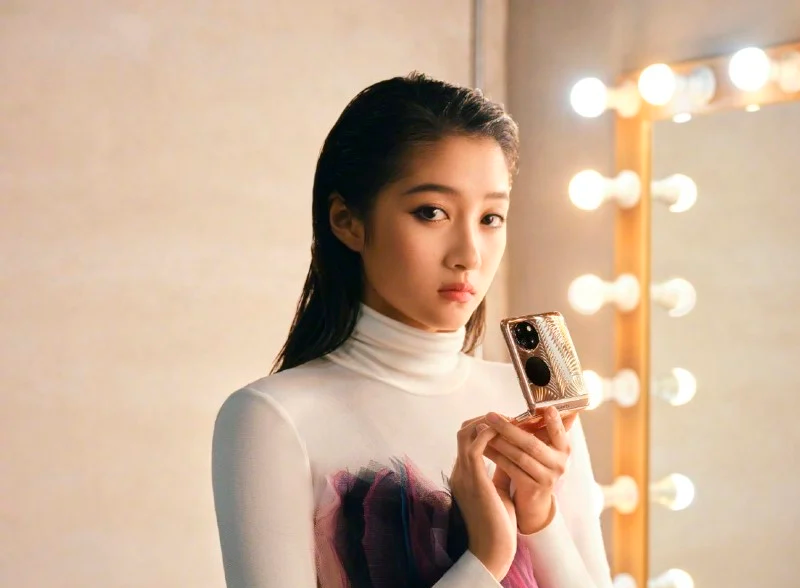 All the images and information related to the announcement show that the device will arrive, for the moment, only in China . This is understandable, as Huawei’s market share in Europe has become negligible and total folding sales are too.

In China it will be officially presented on December 23 , the date on which we will be able to know all the details of the Huawei P50 Pocket , a smartphone that you will not be able to buy in Spain or Latin America.