If you received an email from Tarjeta Naranja that says the following: “We are communicating with you to notify you that, due to breach of our Terms and Conditions (https://toque.naranjax.com/), we will retain the available balance in your account ” , We recommend you not to despair, because it is nothing more and nothing less than a mistake .

According to what the official spokespersons of Tarjeta Naranja have reported (they have only made comments in different media), it is a massive error that has been deployed to millions of users in Argentina and different parts of Latin America where this card is present.

Orange Card held my balance, what should I do now? 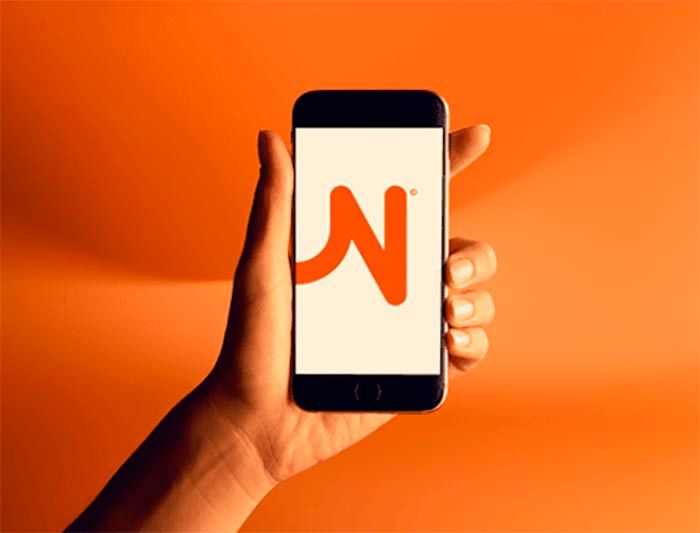 From now on, we recommend that you remain calm , because from Tarjeta Naranja they are solving the problem so that no one has withheld the balance. It is worth mentioning that something similar had happened with the PlayStation two-step verification email, so it might not be known for sure if this is a mistake or a scam …

Moreover, although they have not yet reported absolutely anything about the event in their communication channels, several users have reported on Twitter, Facebook and Instagram that from the support of Tarjeta Naranja they have been informed that this is only an error .

On the other hand, and to make you feel even calmer, we recommend you call Tarjeta Naranja to find out what happened . From the following link, contact Tarjeta Naranja , you can speak with the official support of the financial service in question.

Did Tarjeta Naranja block your account due to irregular movements?

If, after receiving the email informing you that Tarjeta Naranja had blocked your account, you received another email stating the following : “We are communicating with you to notify you that your account was blocked due to irregular movements”, you should dismiss it, because that email is not for you.

We advise you to close the session of your Orange Card account , as well as to clear the cache of the application that you have installed on your mobile, this could avoid the occasional headache (in case the error has affected the security of the platform).

In addition, we implore you not to enter any link that is sent to your email account , we still do not know if Orange Card has been hacked, it is very important that you keep in mind this last thing that we have mentioned!