For several days the rumor about the launch of the Snapdragon 7 Gen 1 has been gaining strength, although without further details. However, this has just changed because several leaks revealed the first specifications of the Qualcomm Snapdragon 7 Gen 1 , which could be released in May. What do we know about this sub-premium range chip? We tell you everything. 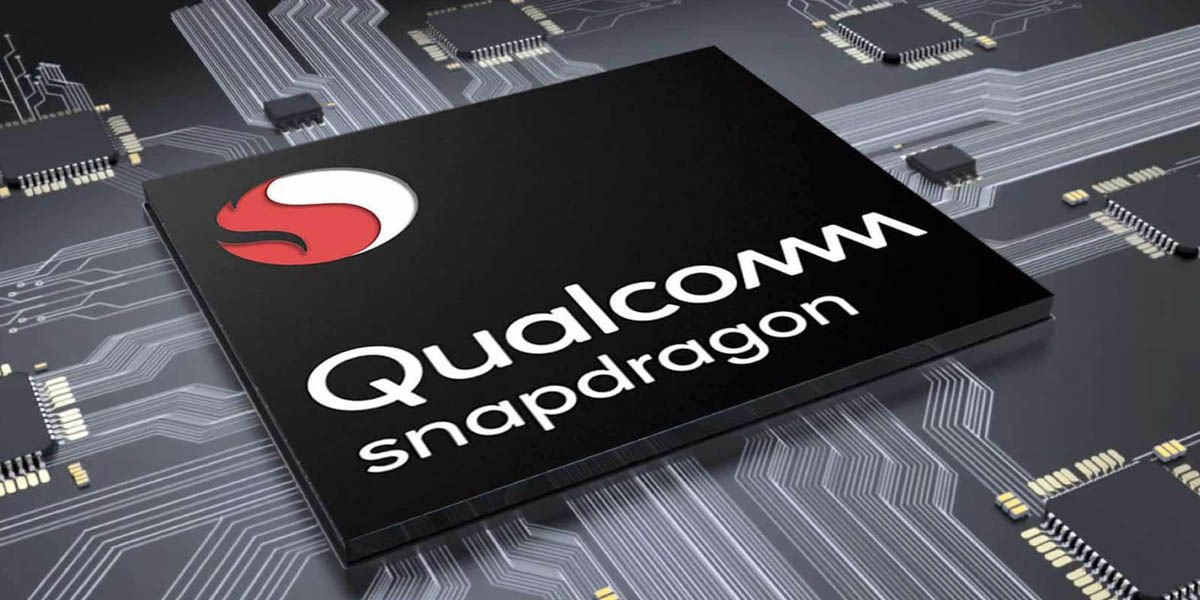 Qualcomm may dominate the high-end chip market with its Snapdragon 8 Gen 1 (SD8G1), but it’s a different story one level down. In the niche of affordable high-end smartphones, MediaTek dominates with its Dimensity 8100, and Qualcomm wants to change that.

To achieve this, the company intends to launch the Snapdragon 7 Gen 1, a SoC that will incorporate many of the improvements of the SD8G1 , but with certain cuts. The famous leaker Digital Chat Station released several details about it, which we leave below:

The Snapdragon 7 Gen 1 will have 8 cores in a big.LITTLE configuration of 4 Cortex-A710 2.36 Ghz (high performance) + 4 Cortex-A510 1.8 Ghz cores (energy saving). This time around, the Cortex-X2 core will be out of the equation, though these 64-bit ARMv9 architecture cores still offer great performance without it. In fact, it could be a more powerful processor than the Snapdragon 888.

For its part, the GPU will be the new Adreno 668 , a graphics chip that we know practically nothing about, as is the case with the details about the camera support of this new SoC. Even so, it is known that it will be a chip manufactured by Samsung under its 4nm process, the same as the SD8G1. The latter is perhaps what could most affect its performance and final consumption, since Samsung’s 4nm node is inferior to TSMC’s 5nm node used by the Dimensity 8100. 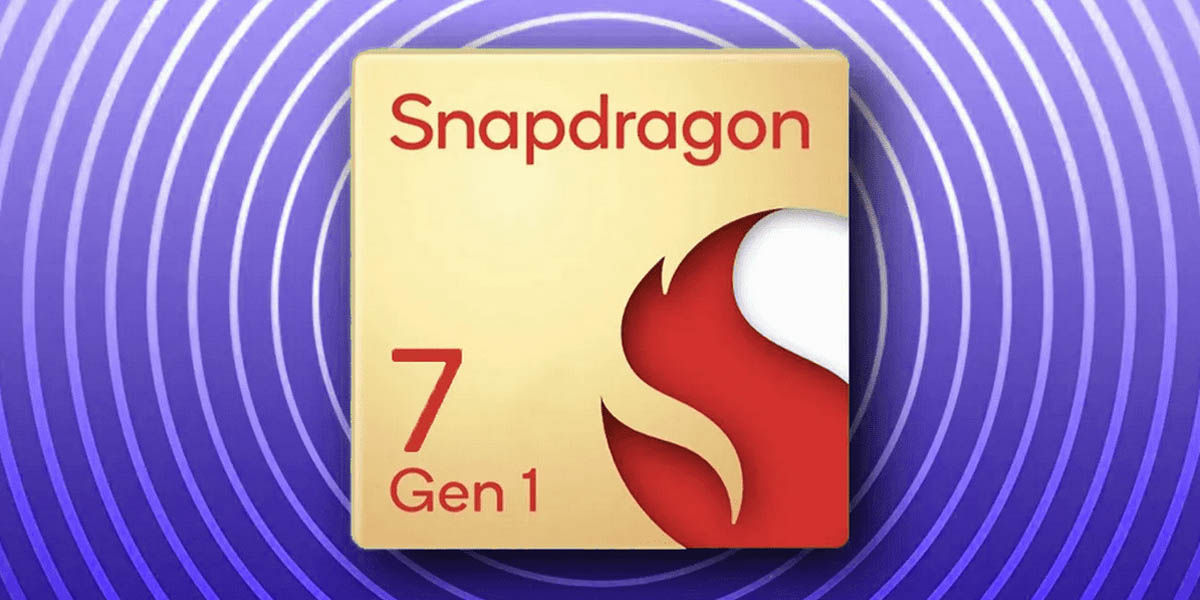 Regarding the launch date, the youtuberUtsav Techie points out that the new Snapdragon 7 Gen 1 could be presented in May , although it is only a rumor. If so, it would be just around the corner and our expectations for this processor are quite high. The reason? Simple, it could lead to a fantastic price battle between high-end non-premium phones.

Will that be the result? We don’t know, but probably yes. Meanwhile, it remains to wait for more news or walk through the information of the new Snapdragon 8 Gen 1+, which could be the sensation in the coming months.