When Essential, the company founded by the creator of Android, announced its final closure in 2020, this news did not surprise anyone. From the launch of his first mobile that resulted in a resounding failure to the departure of Andy Rubin, everything indicated that Essential was destined to disappear .

Now, what we did not expect was that its former members would form a team for a new project. Under the name of OSOM Products its former members have created a brand focused on the privacy of its users and OSOM V1 will be proof of this .

OSOM V1: the heir to the Essential Phone 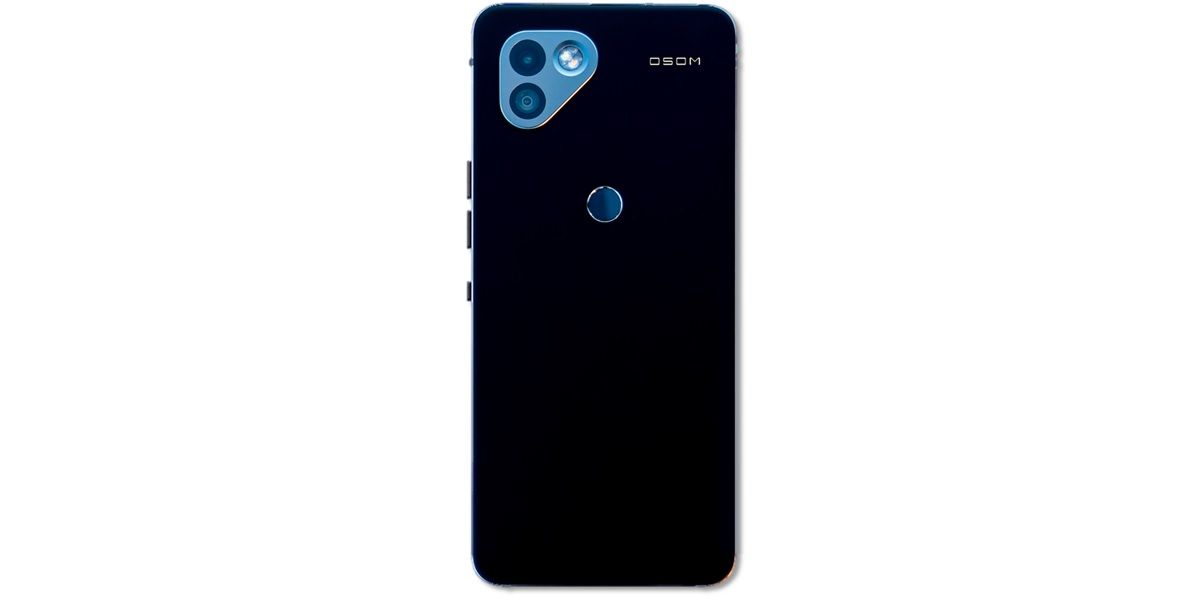 The guys from AndroidPolice have spoken exclusively with Jason Keats, the CEO of OSOM Products, about this new terminal that comes to be the heir to the Essential Phone. In the interview, he mentioned that the OSOM V1 will be a premium smartphone that will prioritize the security and privacy of its users.

So far, from the revealed image we can see that the brand’s first phone will have a similar design to the Fairphone 4 with a camera module made up of two sensors and an LED flash . In addition, we see a rear fingerprint sensor and it has been anticipated that it will have a Qualcomm chipset , although we still do not know what model it will be.

However, the main feature that OSOM V1 will stand out for is the protection it will offer its users. According to Keats, this mobile will provide privacy and security functions 100 times more powerful than those offered by the standard version of Android . In addition to this statement, the CEO has not provided more details about the privacy settings with which they intend to revolutionize the world of Android.

When will OSOM V1 arrive?

All OSOM V1 specifications are expected to be revealed during its launch at Mobile World Congress in February 2022 . However, this will not officially hit the market until the summer of that year. Although initially it will be sold in the United States and Canada, it is very likely that the first OSOM mobile will reach some countries in Europe. We will keep you informed about new details that arise about the availability of OSOM V1.