Everything seems to indicate that the Oppo company is tired of batteries , because through a report by its research division, the brand that manufactures mobile phones and gadgets will try to promote a plan called “Zero-Power”.

The idea of this plan seems as simple as it is promising, since it consists of applying profound changes in the way of providing energy to the devices that need it.

Instead of saving energy in a battery and constantly charging them, the goal is to obtain energy wirelessly (by radio waves, Bluetooth, WiFi, etc.).

Is the future of batteries in the hands of Oppo? 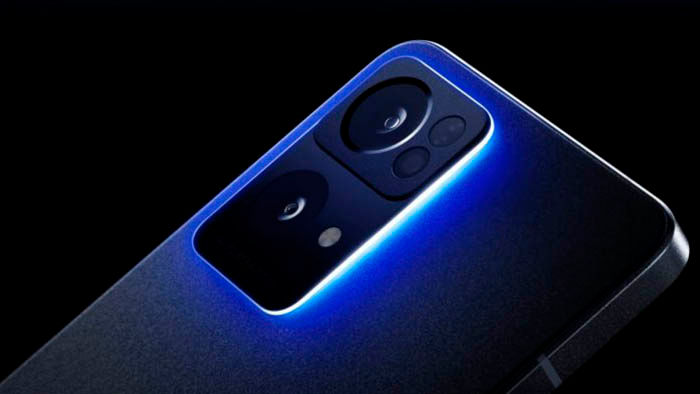 Looking in detail at the project that Oppo has presented, the future of batteries used by mobile devices may not be as far away as we think.

According to the company in question, within 5 or 10 years the devices will be able to charge through wireless signals . This will make the terminals and gadgets smaller, with greater autonomy and also have a much lower manufacturing cost. 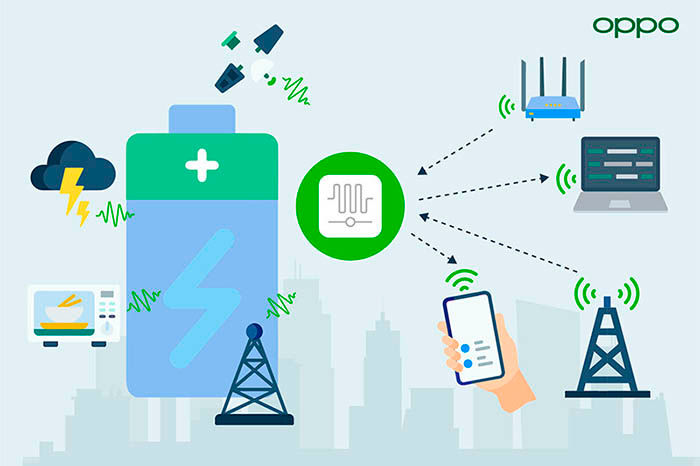 This technology would be based on radiofrequency charging . Thanks to current networks it is possible to do this through RFID, although Oppo reports that “current technology has several problems, some of them being short-range communication distances, low efficiency and limited capacity of systems .”

Last but not least, to demonstrate its technology, Oppo has already built several functional concepts , which can be seen here . The next step the company would take would be to promote this technology as a telecommunications standard.