The OnePlus company is preparing the ground to officially present the new Nord CE 2 Lite 5G . Thanks to the latest leaks that were released, we can already begin to get an idea of what this new terminal will offer. 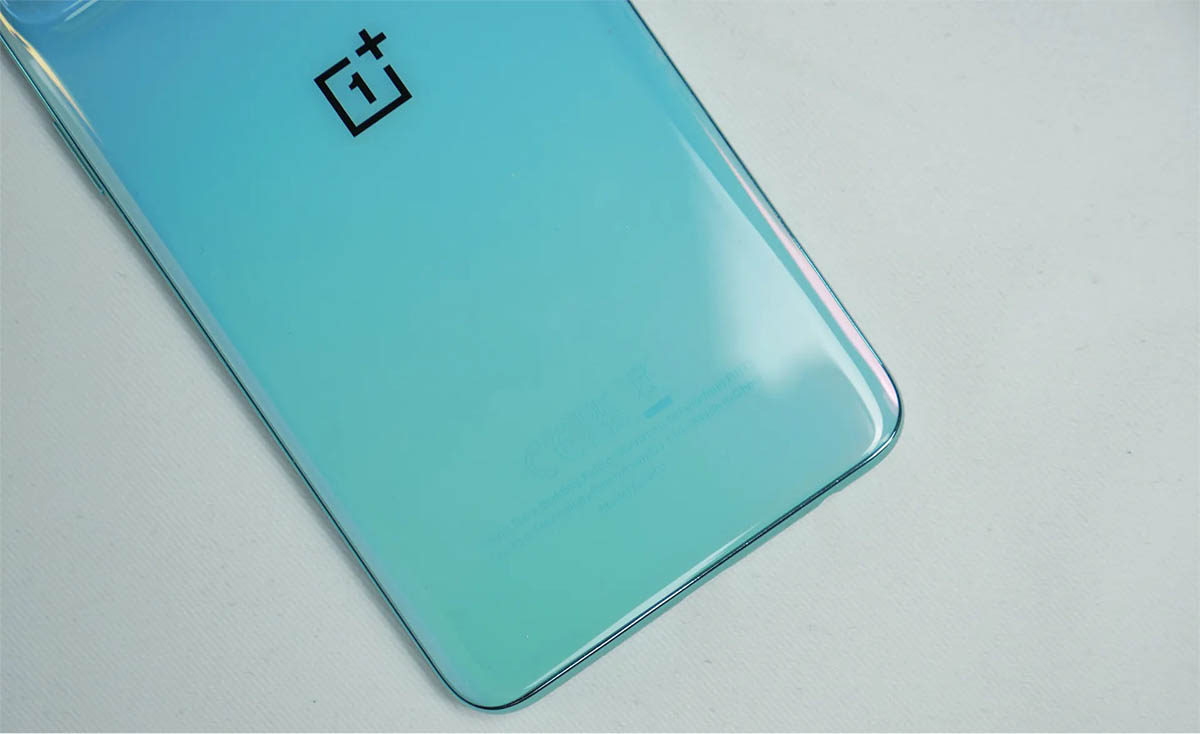 Including a processor that we can find in several mid-range terminals, such as the Redmi Note 11 Pro+ 5G or the VIVO T1 5G, the new OnePlus phone shows at a glance which market it will target .

Of course, seeing its specifications, which have been partially leaked (some details are still missing), it can be said that it is a little far from its older brother, the OnePlus Nord CE 2. This is something that makes sense, because this version it has the word Lite in its name (it costs less and has slightly more limited specifications).

Similarly, those of OnePlus have spared no expense when equipping their new terminal with a huge 6.58-inch screen . To it is added a generous 5000 mAh battery, which would allow the mobile to remain on for up to 24 hours continuously.

Being a leak, we still do not know when this terminal will be launched on the market, as well as the price with which it will arrive. Similarly, and analyzing the rumors that have been leaked, the OnePlus Nord CE 2 Lite 5G could be launched at the end of April in India at a price of €245 (20 thousand Indian rupees).