Even the best stories have their ending. What began as one of the most important social networks in Spain, now it’s time to say goodbye to its users. That’s right, it has been confirmed that Tuenti will no longer provide communication and mobile telephony services .

The virtual mobile operator, owned by Telefónica , has released this information through its website and what will happen to its customers. Are you a Tuenti user? Well, stay with us to discover the details of this news.

Tuenti closes: its clients will go to Movistar and O2 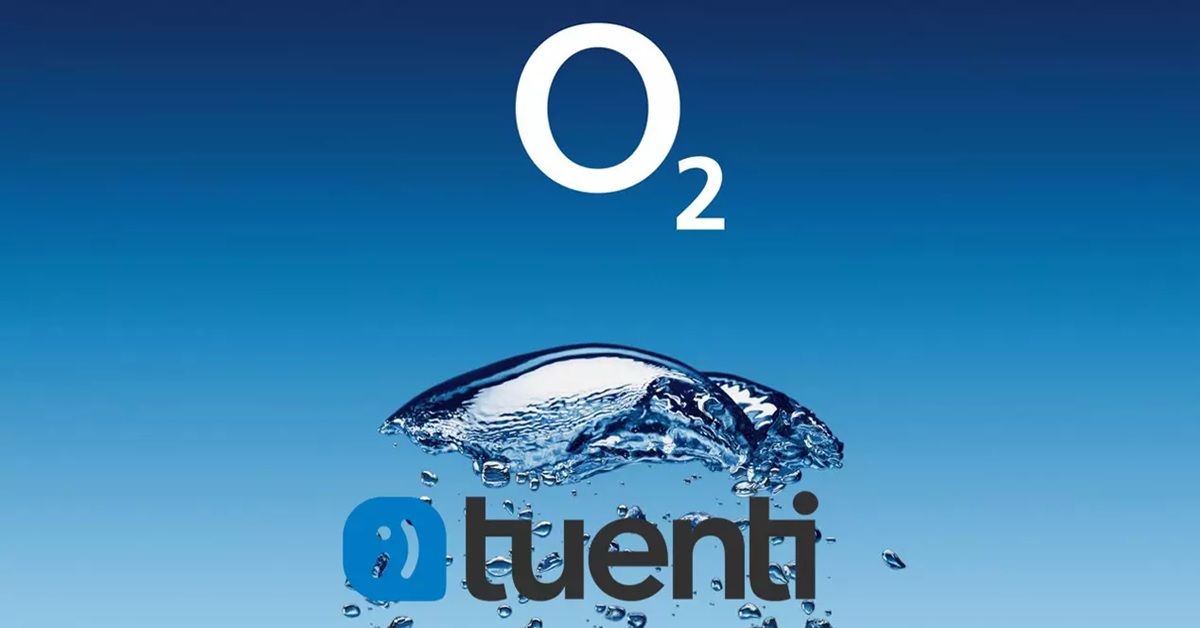 The history of Tuenti began in mid-2006, when a Californian visionary named Zaryn Dentzel decided to get ahead of Facebook in Spain and founded a social network with characteristics similar to Zuckerberg’s. This was specially designed to attract young Spaniards and boy did it succeed. In 2010 Tuenti was the most used social network in Spain, surpassing Facebook . Such success caused Telefónica to take over the brand and turn it into one of its low cost operators.

Over the years, Tuenti was losing ground with Facebook and other social networks that were emerging. Also, as a mobile operator, the brand never managed to establish itself. For this reason, Telefónica has decided to put an end to Tuenti and transfer all its clients to O2 , the other low cost operator of the multinational telecommunications company.

In a few words, Tuenti and O2 will be unified , which will leave Telefónica with a single low cost MVNO. Why was this decision made? Well, in recent years, O2 has achieved a significant reach that Tuenti has not been able to match. However, this will only happen for customers with a contract, since those with a card will be transferred to Movistar .

How do you migrate from Tuenti to O2?

The migration process from one operator to another will be from April 29 to June 18 . In addition, Tuenti has committed to facilitating this procedure, sending all its customers the new SIM cards required to make the leap to O2.

Once the user receives the SIM, he must activate it by following the steps explained in the video that we leave above . As you can see, the change from Tuenti to O2 will be a simple and quick process.

And you… What do you think about the closure of Tuenti? Let us know in the comments.