The cheapest and simplest Xiaomi mobile has just been presented in China. It goes by the name of Xiaomi Redmi 10A and comes with the simplest hardware to offer a very, very competitive price. We have already talked about this smartphone on occasion and now it is completely official . We tell you all the details of the design, features and prices .

That’s how strange the new Redmi 10A is 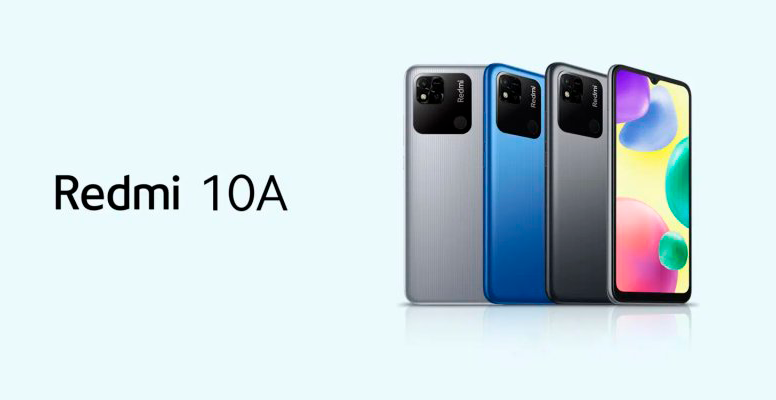 Xiaomi has wanted to follow the line of other devices such as the Redmi 9A or the Redmi 8A: very simple phones with just the right design. The new terminal was not going to be different and offers a plastic back, a camera module with a single sensor and a fingerprint sensor . The front has a standard notch and bezels.

The strangest thing about the design is on the back, specifically on the black tinted plate that houses the camera module and the fingerprint sensor. It is the first time that we see this set placed like this, something that Xiaomi has used to be able to differentiate itself and that the terminal does not look so simple. 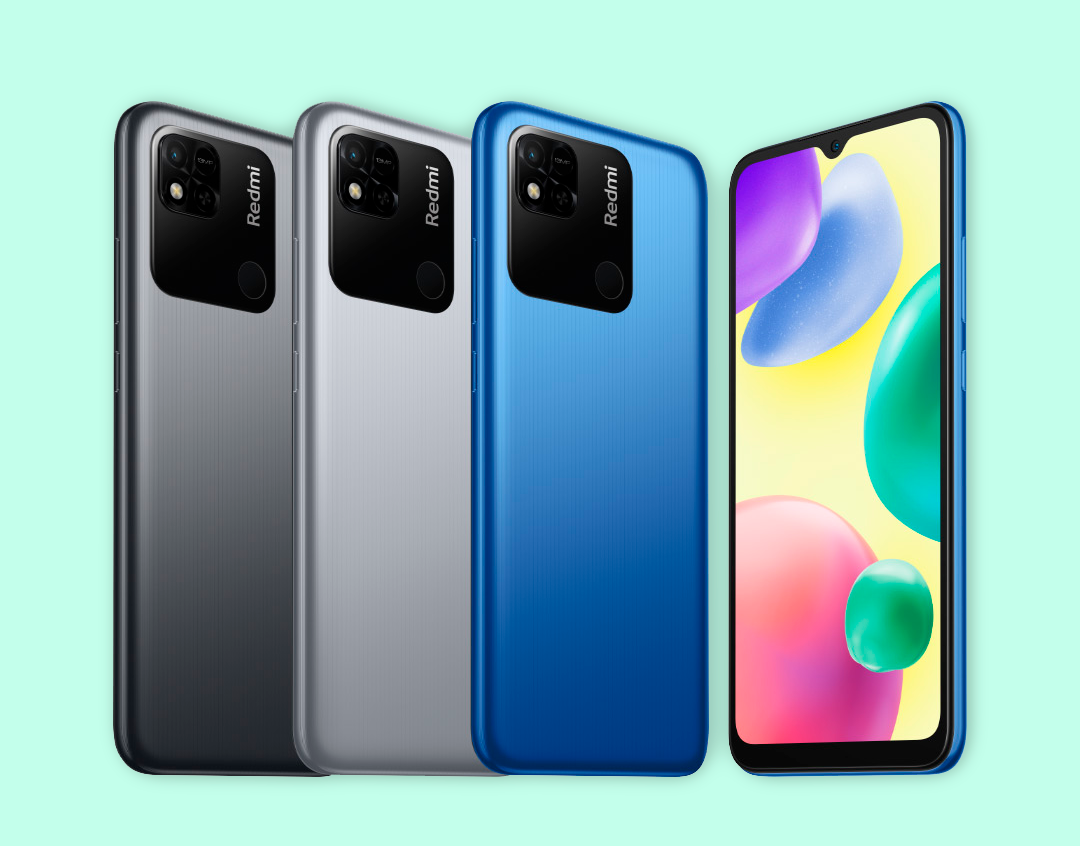 Bad design news? At the bottom there is no USB C connector . Xiaomi has also wanted to save on this component and use a microUSB . The upper part has a 3.5 mm headphone jack.

What are the features of the Xiaomi Redmi 10A? 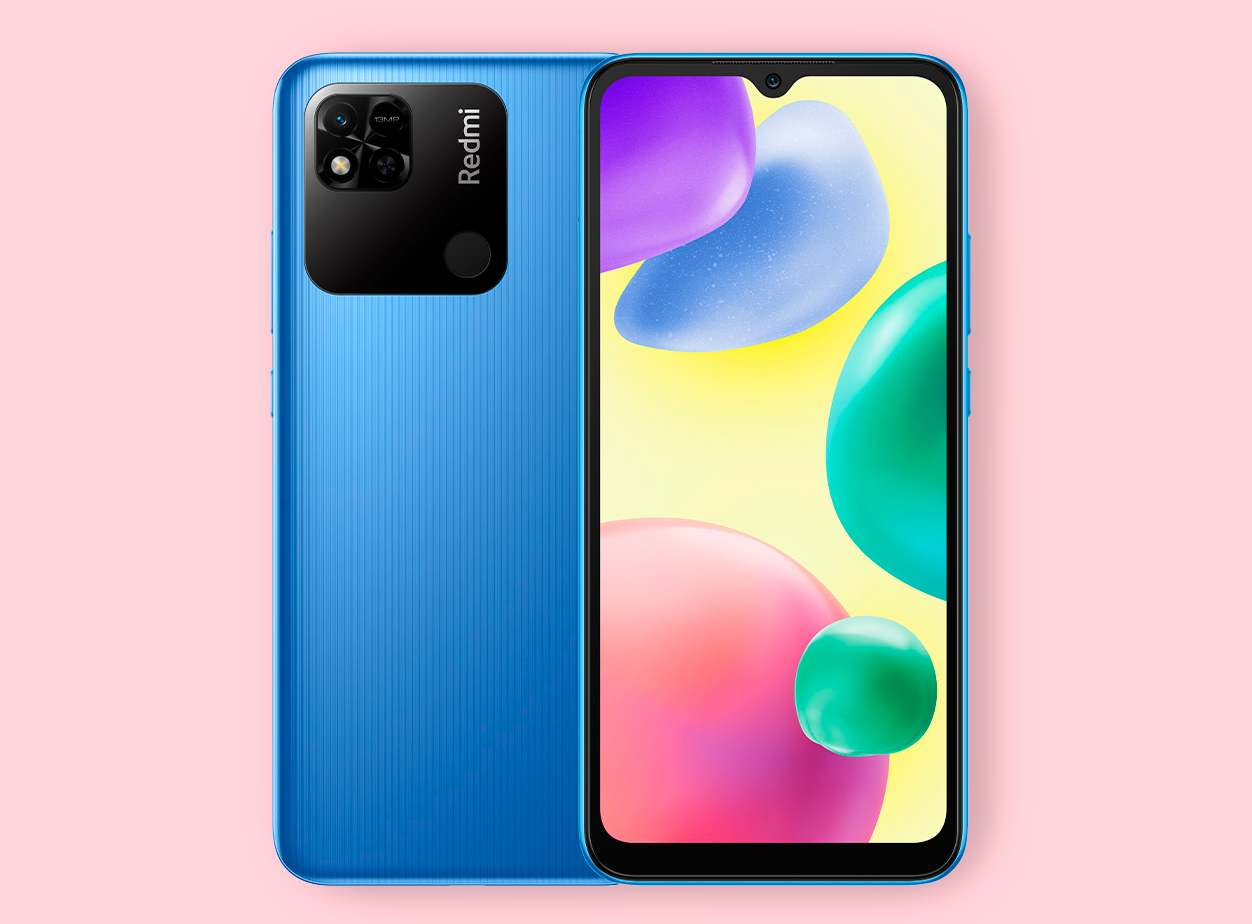 It is a very simple list of features with interesting details and others that leave a bit to be desired. A good news is that, despite being a very cheap device, it includes a 64GB memory in the base model. It is possible to expand it with a card up to 512 GB.

One detail that we do not like so much is the attempt to cheat with the rear camera module. Many users will ask themselves the following question: How many cameras does the Xiaomi Redmi 10A have? The design gives the appearance of having several cameras, when the reality is that only one photographic sensor is included.

This device has been released in China and has not yet been presented in Europe or the rest of the Western markets. It comes with quite interesting exchange prices that could be replicated in the near future.

We will have to wait for Xiaomi Spain or another subsidiary to announce this device in the rest of the world. At the moment it is consolidated as the cheapest and most basic Xiaomi of all of 2022 . It will be a perfect smartphone for users who need the most basic of an Android .