If everything goes according to plan, the Xiaomi 13 and 13 Pro should be officially presented in December of this year. The successors of the Xiaomi 12 and 12 Pro promise to be the best mobile phones of the brand to date , so there is great expectation around them. Of course, we still know almost nothing about these Xiaomi 13 and 13 Pro. In fact, the first details are now coming to us thanks to an image filtered by the user DahodianTechie on Twitter. Let’s go to see her…

This is the design of the Xiaomi 13 and 13 Pro, according to a leak 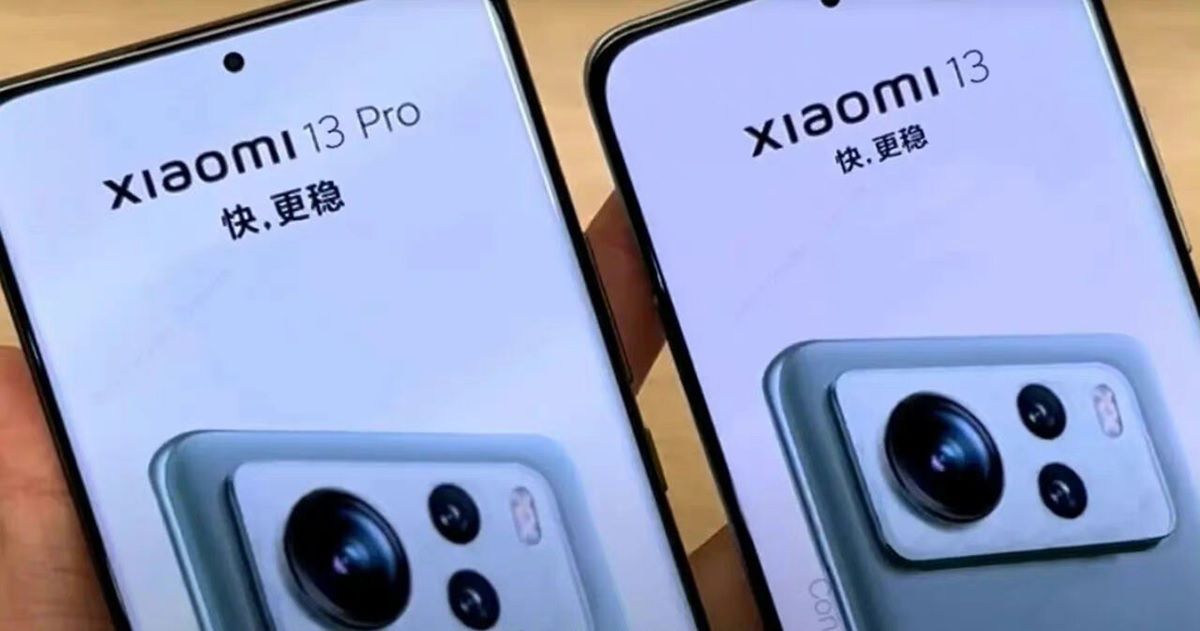 As you can see in the image, the Xiaomi 13 and 13 Pro will be identical to each other. However, they will have a rather atypical rear camera module design that we have not seen in any other company mobile until now . Of course, remember that this is just a rumor that can be true or false. At the moment, Xiaomi has not shared any images of its new flagships.

If we stick to the image, the Xiaomi 13 will be slightly smaller than the Xiaomi 13 Pro , and both will feature a slightly curved screen on the sides. Also, it must be said that the camera sensor that these phones have looks quite large, so it would not surprise us if they use the same 1-inch Sony IMX989 sensor as the Xiaomi 12S Ultra. In addition, we assume that the collaboration with Leica will also be present in the Xiaomi 13 and 13 Pro.

On the other hand, the user Abhishek Yadav (verified on Twitter) has leaked a photo of a supposed Xiaomi 13 where it can be read that it will have the following specifications:

In addition, both models will most likely arrive with a 120Hz screen and at least 50W fast charging , although the Pro version could support 100W or more of charging.

As we mentioned at the beginning, Xiaomi should make the Xiaomi 13 and 13 Pro official in the final stretch of this year as it did with the previous generation. So don’t forget to stop by in December to find out all the specifications of the new Xiaomi flagships.