Motorola has just introduced a new lower-middle-range device . This is the Motorola Moto E22 , which is accompanied by an extra model with the surname “i” in the name. These terminals come under Motorola’s “e” series, which offers the cheapest and most basic devices. There are interesting details in this new generation, as the design is updated and now offers something that goes a little further. If you are interested in a cheap smartphone, these can be two interesting options.

Both devices are designed for small pockets, although Motorola has done a great design job to offer more beautiful terminals even at the low end. Flat edges are now present on these Moto E22s .

Motorola Moto E22: everything you need but without excesses 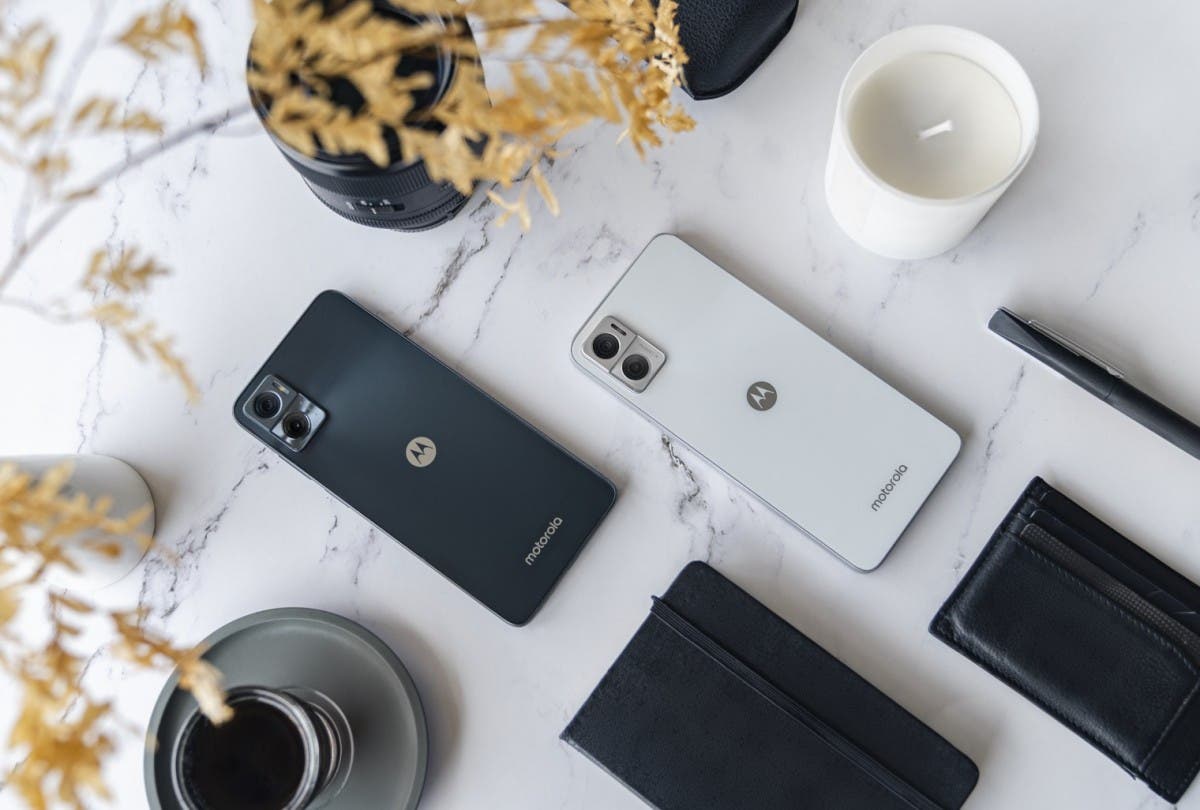 Motorola has created a basic device with everything an average user needs. The Moto E22 not only has a much more attractive design than previous generations, but also takes more care of certain connectivity and screen details.

It is made of plastic, although its frames are flat and the back has a treatment that, on some occasions, can look like matte glass . The camera module is double and is much more careful than before. The design is one of the important strengths of this terminal. 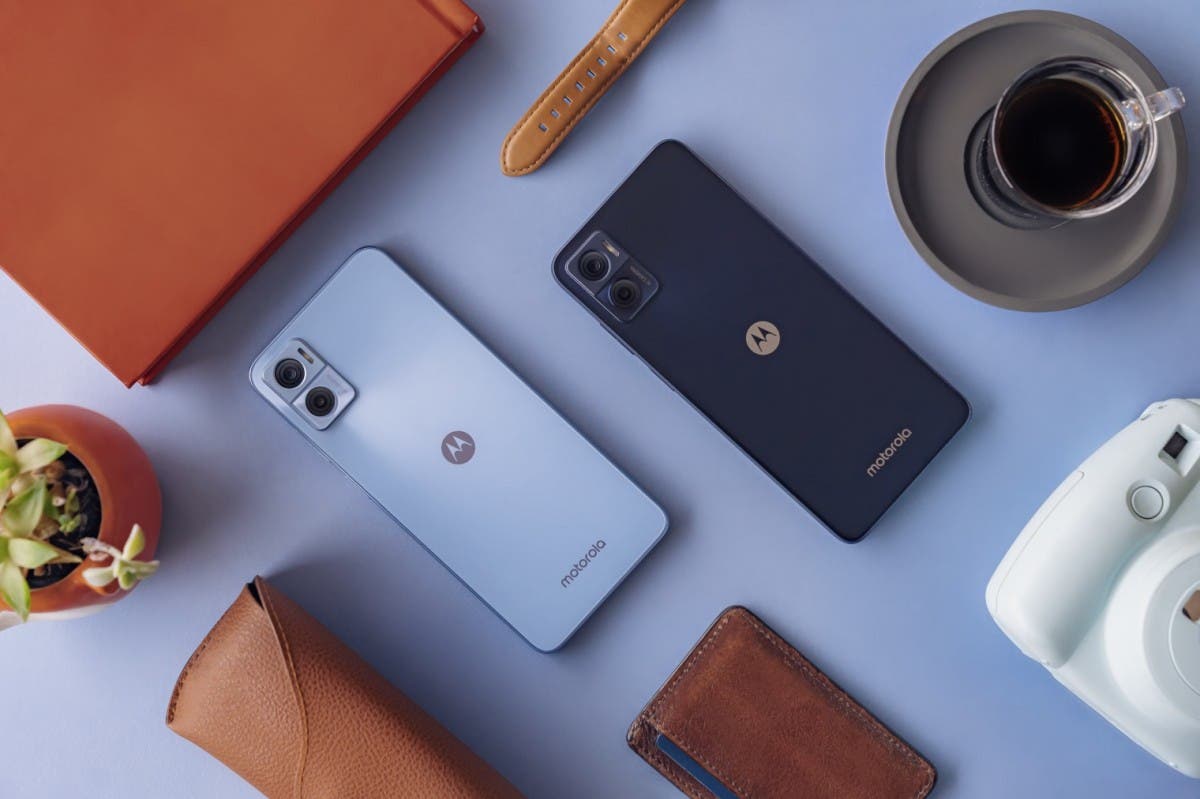 In terms of features, you can expect a basic device with some interesting details such as a 90 Hz screen or a fingerprint sensor on the side. Other not so good details are found in the resolution of the screen or in the secondary camera.

The differences between the Moto E22 and E22i ? The second has different software, specifically the Go Edition version of Android 12 . This is lighter, allows you to run Go applications and performs better on phones with limited hardware. Also, it removes any layer of customization and offers a Stock Android aesthetic .

Both devices share EVERYTHING except price and software . Our recommendation without having tried them? Go for the model with Android 12 Go Edition, as it is designed to behave better and, in addition, it is cheaper.

Prices of the Motorola Moto E22 and E22i

Motorola has just announced these devices for its main markets. There is only a 4+64 GB version for both models. The Motorola Moto E22 will be sold in Spain for 140 euros / dollars . The “i” version with Android Go Edition will be priced at 130 euros/dollars . What do you think of these new Motorola smartphones ?