Motorola is an important brand in the history of mobile telephony. Not in vain does it have the honor of being the manufacturer of the DynaTAC 8000X, the world’s first mobile. And although for many years it managed to lead the phone market , everything changed with the appearance of the first smartphones in mid-2008.

With the rise of Apple and Samsung, Motorola lost the throne of mobile telephony and was never again in the top 3 of the best-selling brands, until now. According to the new report published by Counterpoint Research , Motorola has re-emerged becoming the third largest manufacturer in the US market.

Since Lenovo’s purchase of Motorola in mid-2014, the brand has gone through a series of ups and downs before achieving its resurgence in the market. And of the many things that have happened to return it to the top 3 of the biggest phone manufacturers, there is no doubt that the departure of LG has been very influential in the rebound in sales of Motorola . Since LG announced that it would stop selling mobile phones at the beginning of last year, Motorola has filled the void left by the Korean brand.

Motorola’s sales doubled in 2021, reporting 131% year-over-year growth in the US market . They now represent 10% of the total share of mobile phones sold in the North American country. Apple and Samsung maintain the first and second place in the total sales ranking, respectively. But when it comes to selling phones for $400 or less, Motorola has moved into second place in this segment of the market.

Is the success of Motorola only explained by the goodbye of LG? 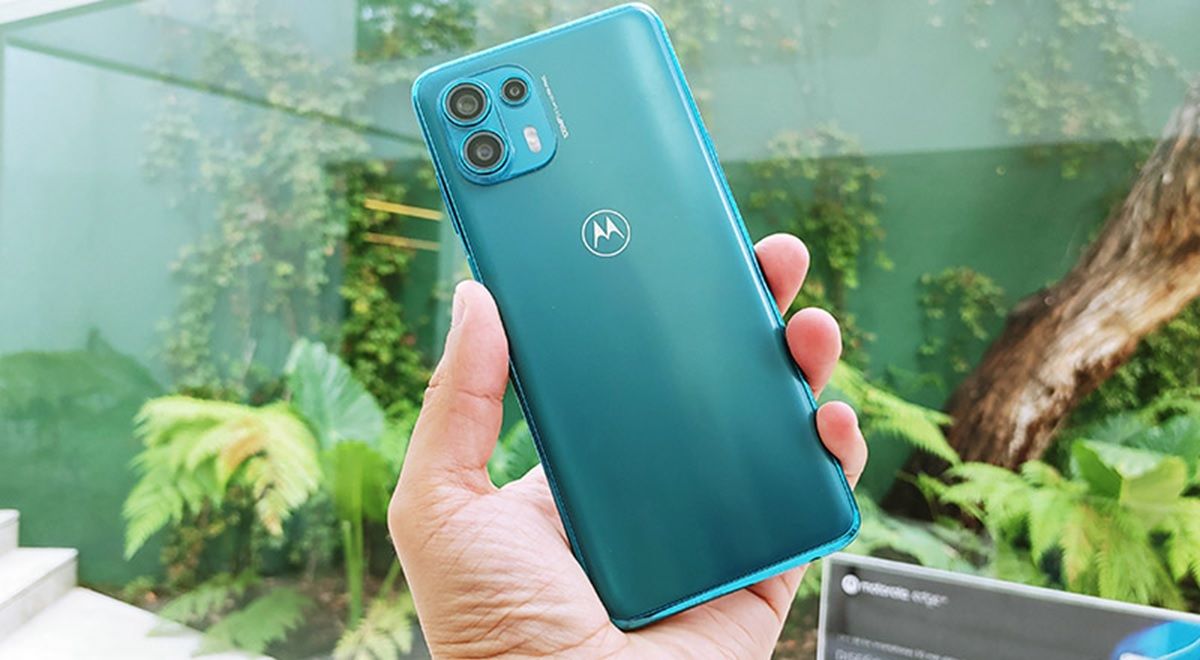 While LG’s exit from the market was critical to its recent success, there are other factors that have played a role in Motorola’s return to the top 3 . Everything seems to indicate that the mid-range of the brand (Moto G Stylus, Moto G Power and Moto G Pure) has played an important role in sales growth.

Motorola increased the participation of its mobiles of less than $300 in the prepaid programs for the sale of terminals. These are used by major US carriers (Verizon, T-Mobile, Cricket Wireless, or Boost Mobile) to encourage subscription to their services.

Likewise, the manufacturer is considered by the average American user as a reliable and experienced brand . This, together with autonomy, are among the characteristics best valued by consumers in this sector of the market.

And you… Do you think Motorola’s revival is deserved?