Have you ever thought about checking your partner’s cell phone? Although it is difficult for us to admit it, surely in most cases the answer will be yes. However, there are those who take mistrust and insecurity to the extreme , being able to monitor the activity on their partner’s mobile. How? There are spy applications capable of collecting and sharing this information without the victim, in this case the partner, noticing.

But the most worrying thing is not this (which already sets off the alarms), but that about 15% of Spaniards admit that they would be able to monitor their partner’s mobile . This is demonstrated by a recent study carried out by SAPIO Research at the request of Kaspersky, the famous cybersecurity company.

Cybersecurity and relationships, a serious problem! 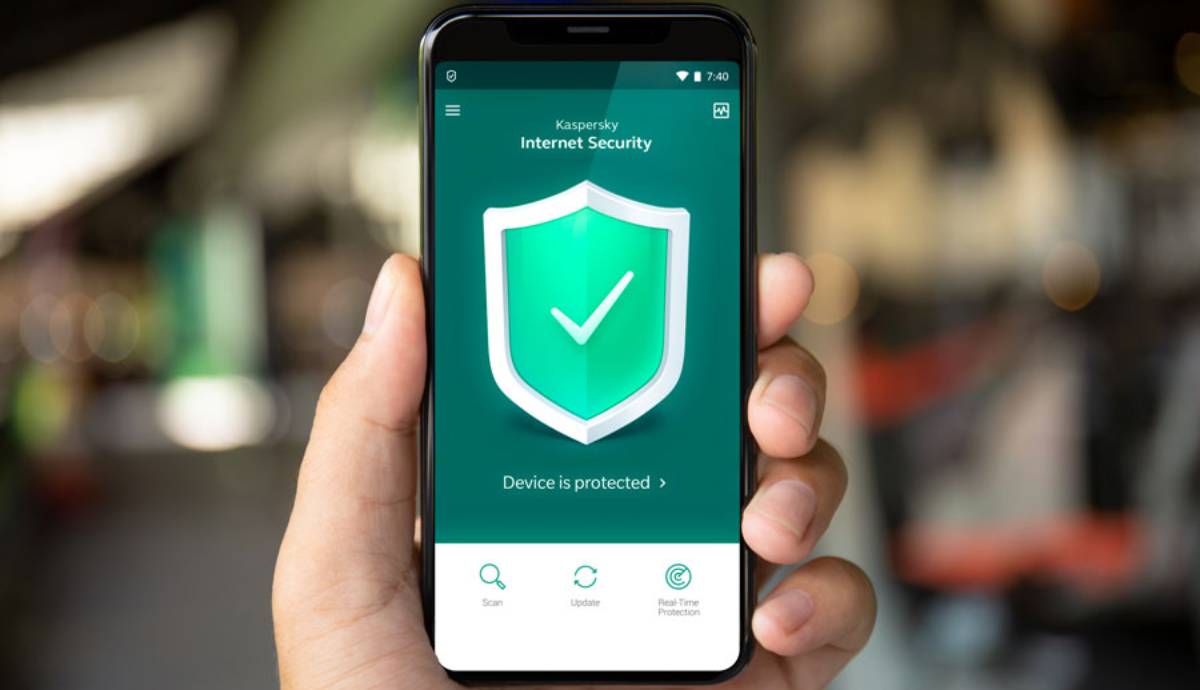 Perhaps 15% sounds like little, but in a country with more than 47 million inhabitants, according to 2020 figures, this percentage would represent about 7 million Spaniards . Of course, we are talking about an approximation that, despite not being exact, does give us an idea of how serious the problem is. Not only in the personal sphere and the consequences that this can have in the couple’s relationship, but also legally.

Violating the privacy of another person, no matter who your partner is, is a serious crime that many people do not seem to take as seriously as they should . For this reason, the cybersecurity company Kaspersky requested a report from SAPIO Research in which they wanted to know the real situation of virtual harassment in relationships. The study consisted of the following:

The first thing they took into account is the general knowledge of spyware. Just over half of the respondents were unaware of them. However, if we take into account only the information provided by the Spanish, we will see that 72% do know what they are. And not only this, they also claim that with these apps they can know the real-time location of the mobile , the messages you send, which pages they visit on the web or even remotely record videos or audios.

Is it justifiable to monitor your partner’s mobile?

No. Unless this allows it for some special situation. Otherwise we would be talking about digital harassment. If you’ve ever thought about doing this or are even currently doing it, you should rethink it . Not only for a matter of values and to lead a healthier relationship, but because you could face legal problems in the worst case.

For more information, we invite you to read the official report made by SAPIO Research, you will find it here below.