If you ever had to modify the graphic quality of a game yourself to make it play better on your mobile or PC, you surely saw the “graphics API” option. But do you know what it is? In very simple terms, a graphics API is the piece of software that acts as a translator between the games and the GPU . It is responsible for indicating to the graphics card how it should render the graphics of a game. If your instructions to the GPU are not accurate, the game will perform poorly. That is why there are APIs that work better than others.

One of the best today with most games is Vulkan because, unlike other popular ones like Windows DirectX 12, it has cross-platform support. The Vulkan API can be used on Windows, Android, and even Linux . And this is a great thing, as it allows developers to more easily bring their games from one platform to another, without having to write all the code from scratch.

The creators of this API are the Khronos Group, a non-profit consortium that has giants like AMD, NVIDIA, Intel, etc. as members. Well, this consortium has just officially presented the new Vulkan 1.3 version of its API that will make it much easier for developers to port their games between different platforms.

Vulkan Graphics 1.3 will bridge the gap between PC and Android gaming

Now that mobiles are powerful devices and have pretty decent integrated graphics, we keep seeing PC games coming to Android . Genshin Impact, MONOPOLY Tycoon, Total War: Medieval II, Alien Isolation, and GRID™ Autosport are just a few examples. However, now the flow of PC titles being ported to mobile will increase thanks to Vulkan 1.3.

This new API is designed to reduce fragmentation between different hardware and speed up the work of developers. It will allow games to be adapted for a wide range of platforms without the difference between power and formats being an insurmountable barrier.

This is especially beneficial for mobile phones and tablets, as well as augmented reality (AR) and virtual reality (VR) devices. And it is that the API will make it possible to live the experience of playing on a powerful PC from devices with much fewer resources . Of course, Vulkan 1.3 won’t get your phone up to the graphics level of a PC, but it will at least get PC games to run acceptably on Android.

With Vulkan 1.3 have also come “profiles” that will allow developers to optimize their games for a wider range of devices depending on hardware. In the Android Baseline Profile 2021 , Google has classified Android smartphones and tablets to help developers optimize the gaming experience on those devices. The Android profile also includes devices that are out of date or don’t receive regular updates.

But the coolest thing of all is that the Khronos Group will also allow developers to set features based on profiles. Thanks to this, they will be able to activate or deactivate features in a game depending on whether they are compatible with a device or not.

And the best thing is that Vulkan 1.3 is already receiving the support it needs to show all its virtues. ARM has committed to support the API on its Mali-G series chips and GPUs. In addition, the absolute leaders of the PC graphics market, NVIDIA and AMD, also confirmed that they will offer updated GPU drivers compatible with the latest Vulkan 1.3 specifications. 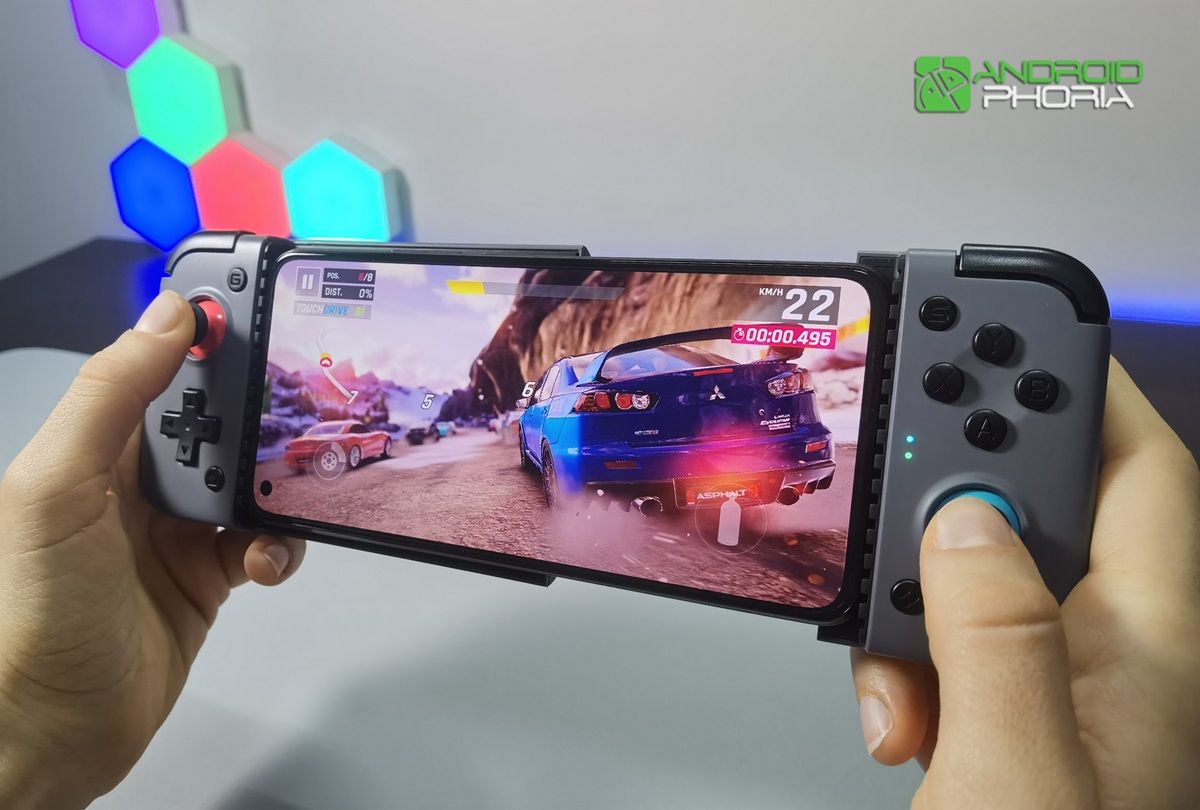 On February 1, the Khronos Group will provide more information on Vulkan 1.3 at its Vulkanised Webinar . If you are a video game developer, you should see it. Those of us who are eager to see all the promises of Vulkan 1.3 materialize will have to wait a while . In the meantime, let us know… which PC game do you hope will land on Android with Vulkan 1.3?