Disney not only tries to offer quality content on its platform, it also wants its users to be able to interact with movies and series using their mobile devices.

A clear example of this is what is happening with the new Marvel series that has come to Disney +. Through small QR codes that appear in certain scenes , viewers can discover very interesting gifts and information that are related to the series itself.

What do the QR codes that appear in Moon Knight mean? 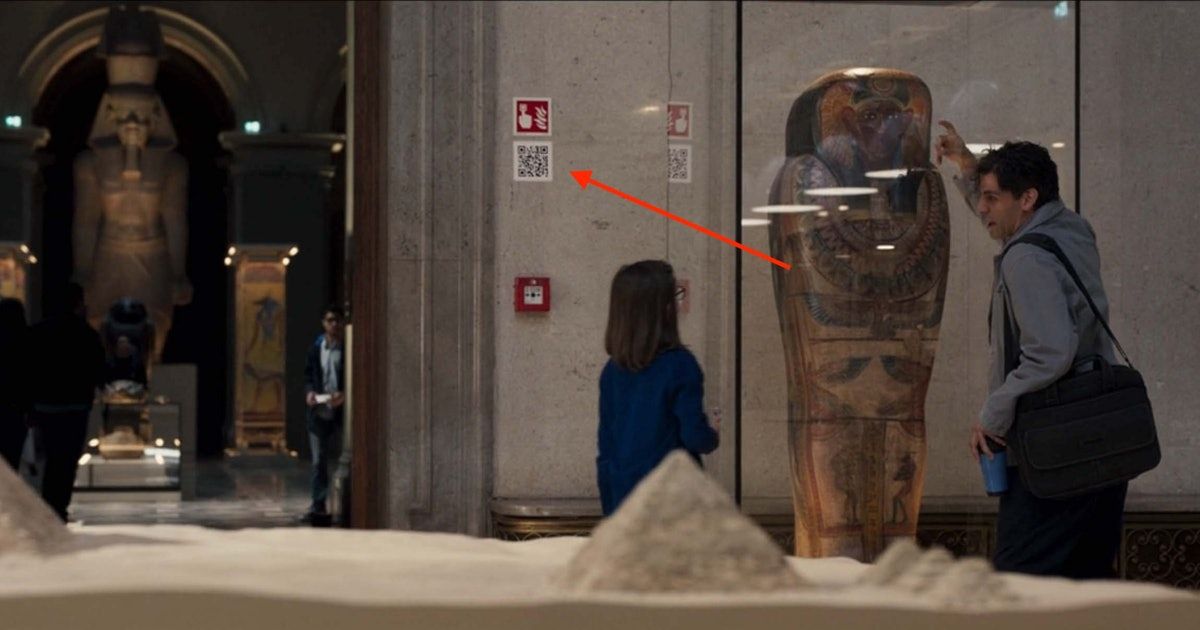 The reality is that it is not necessary to carry out an extensive investigation to know what these codes mean , since anyone can use the camera of their mobile phone to discover what the secret behind these codes is.

Well, if none of the codes that appear in the chapters of this series have yet been scanned, let us tell you what ways Disney+ has to interact with its audience . That is, when you scan them, you will see an interesting gift that you can claim using the browser that you have installed on your phone.

What are the gifts that can be obtained with Moon Knight QR codes? 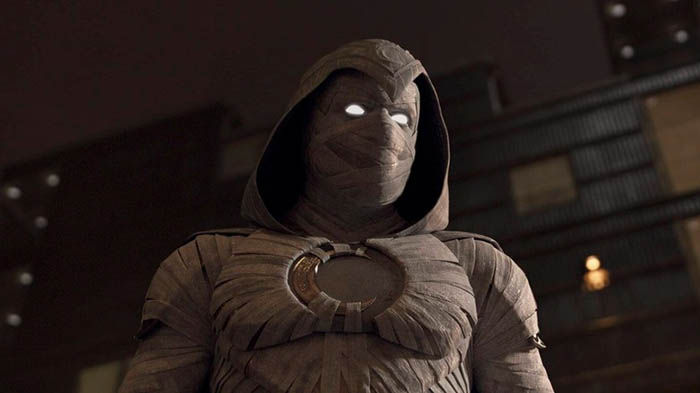 Although at the moment there are only two QR codes that can be scanned (until today), they allow access to two exclusive comics of the superhero in question . If this were to extend through all the chapters, Disney + in conjunction with Marvel would give away a new comic per week (corresponding to each episode).

In case you haven’t claimed them yet because you don’t know how to scan QR codes, we recommend you read the note where we explain how to read QR codes from Android, it’s very simple!

Without anything else to add on the matter, if you are looking for interactive content like the one offered by Disney+ with Moon Knight, you should take a look at Black Mirror: Bandersnatch, Netflix’s first interactive movie.