Oppo has just seriously captured one of the technologies that will revolutionize the mobile industry. The company aims to implement a technology that they have called Zero-Power and that eliminates batteries from the equation when manufacturing a smartphone . It is an ambitious project that sooner or later will come into our lives and could change the way we use almost any device. Batteries , little by little, will stop making sense in mobile phones , headphones, computers or watches.

How can a mobile do without a battery to work? 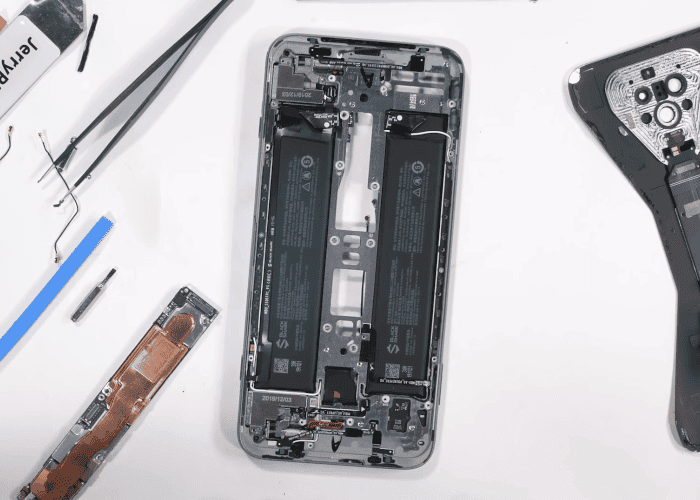 Oppo’s goal is clear : it wants future smartphones to stop including batteries . This can be achieved thanks to its Zero-Power technology, which is still under development. The idea is that the device can be powered wirelessly and not rely on a rechargeable battery.

It may sound very complicated, and it really is. The technology goes through having energy sources that constantly send different waves. These waves can be transformed into energy with a component that would be included in smartphones . 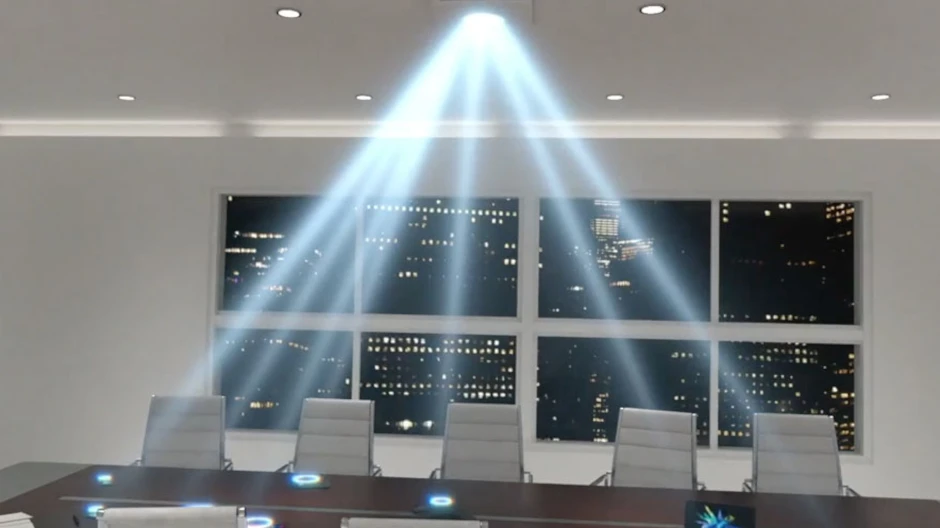 This means that a smartphone could be powered constantly and wirelessly without relying on a battery . It is a charge similar to the wireless that we all know, but with much more distance involved.

These energy sources would be distributed throughout your house, the street, the office and anywhere. By always having a power source available, it would be possible to use the device without the need for a battery.

It’s not easy and it won’t come soon 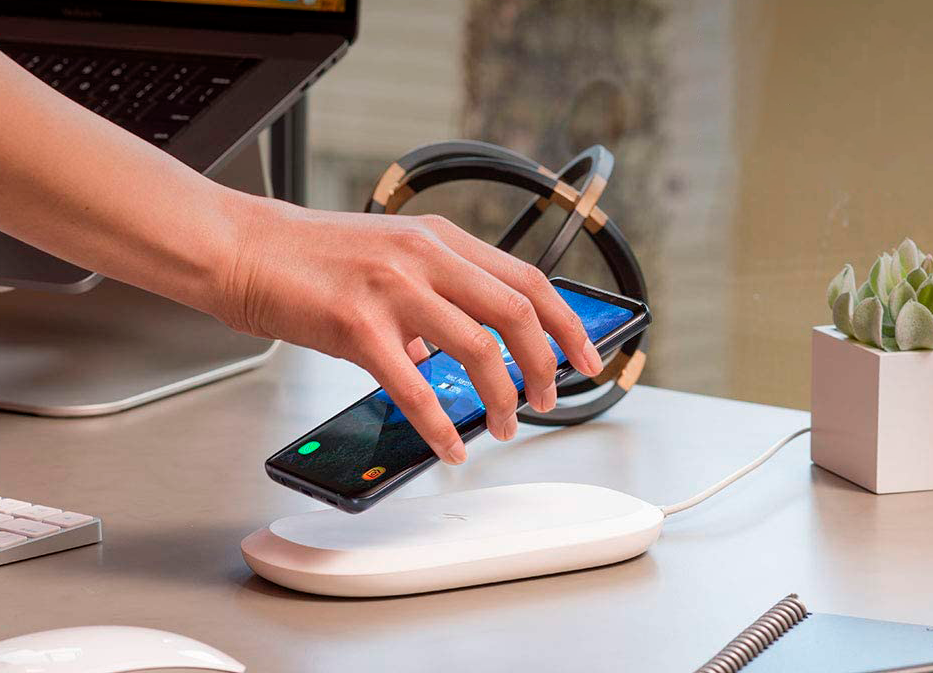 Having one of these sources in your home may be feasible, but there are many other places where this possibility does not exist: the countryside, your car, areas where there is not even an Internet connection, etc.

It sounds almost impossible that in the near future a smartphone can work without a battery 100% of the time you use it, especially if you don’t live in a city or if you want to go on vacation to the mountains.

With batteries, but with less dependence on them 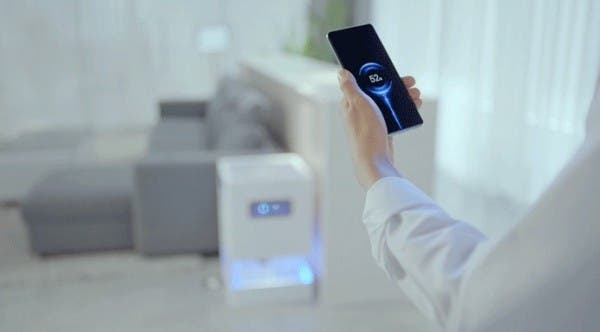 The key to this technology is not the complete absence of batteries . The objective that we see as more feasible is a progressive implementation of energy sources and their progressive use.

That is to say, that your smartphone continues to include a battery, but that it does not always depend on it . When you are at home or in the office you can be powered wirelessly constantly and without wasting battery mAh.

When you go out and are on the street or in the field, it will use this battery , which will always be charged thanks to the constant wireless charging at the points that can be used. It’s complicated and will take time, but it could be a game changer in the battery-powered gadget industry . What do you think?