Android 13 is not yet official and already has a version adapted for Xiaomi mobiles with MIUI . Just yesterday the company released a global update so that users around the world can try the first version of MIUI based on Android 13 . Yes, you are reading that right: a version of MIUI that debuts many of the features of Android 13 before its official launch. If you are not up to date there are many things you should know.

Xiaomi is greatly improving its global beta updates and this is a very good example of it. There are still several weeks left for Android 13 to be official and Xiaomi is not only working on the adaptation of MIUI , but is also offering users a stable version to test. 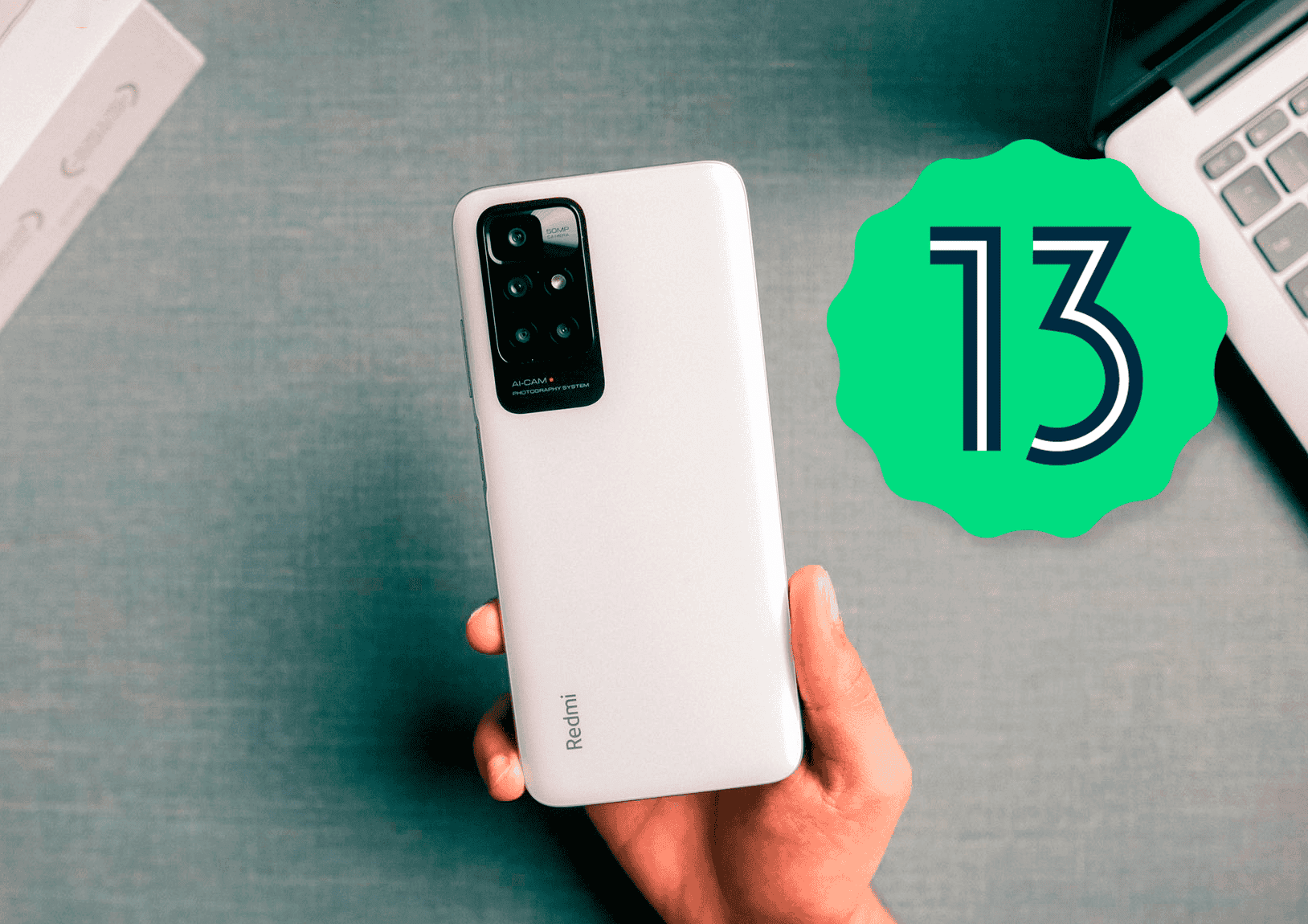 Xiaomi and Google released a beta version of Android 13 for the Xiaomi 12 and the Mi Pad 5 a few weeks ago. This merger between the two companies has advanced, because now up to 9 Xiaomi devices can enjoy the news of Android 13 thanks to MIUI .

Google really has little to do with it, since Xiaomi has been in charge of including the news of Android 13 in a version of MIUI and delivering it to users. Which users? To those who registered on their platform last week.

Since yesterday – August 7 – it is sending the updated version of MIUI based on Android 13. You should not confuse the operating system with a customization layer, because the Xiaomi that are receiving this update see the news in the layer and not in the SW. 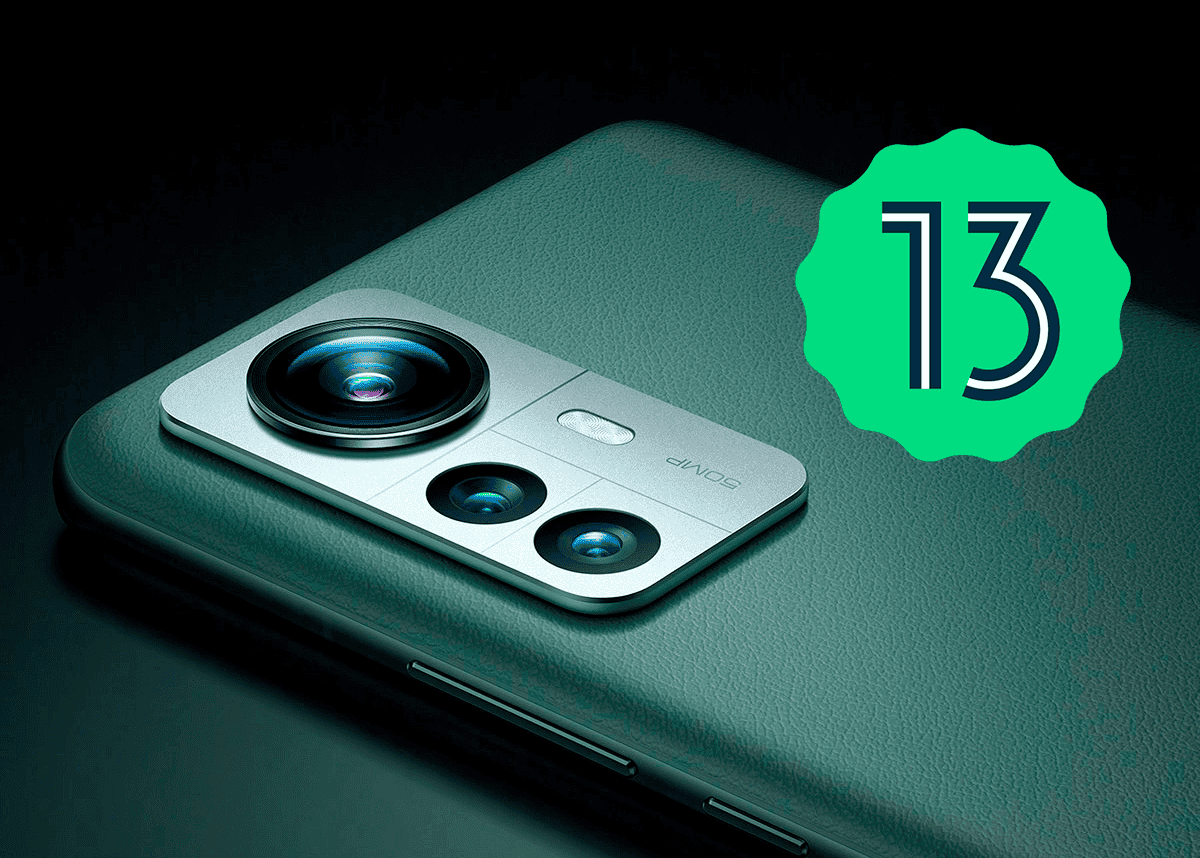 This version of MIUI with the news of Android 13 is available on 9 Xiaomi devices . Unfortunately you can no longer access them, but the fact that other users do is very good news. It means that Xiaomi is working hard and well to have a version of Android 13 available as soon as possible for its catalog.

If you have one of these terminals, you probably won’t be able to access the news today, but you can be sure that they will be among the first terminals to be able to enjoy Android 13 and MIUI 13 when both are official.