The debate has come to an end, as there is already an agreement that will force Netflix to produce movies and series in Catalan , as well as in Galician and Basque.

The pressure from the Government has led to an audiovisual law , which aims to demand financing from international streaming platforms to generate content in the languages that we have previously mentioned.

Netflix and other services will be obliged to put series and movies in Galician, Catalan and Basque 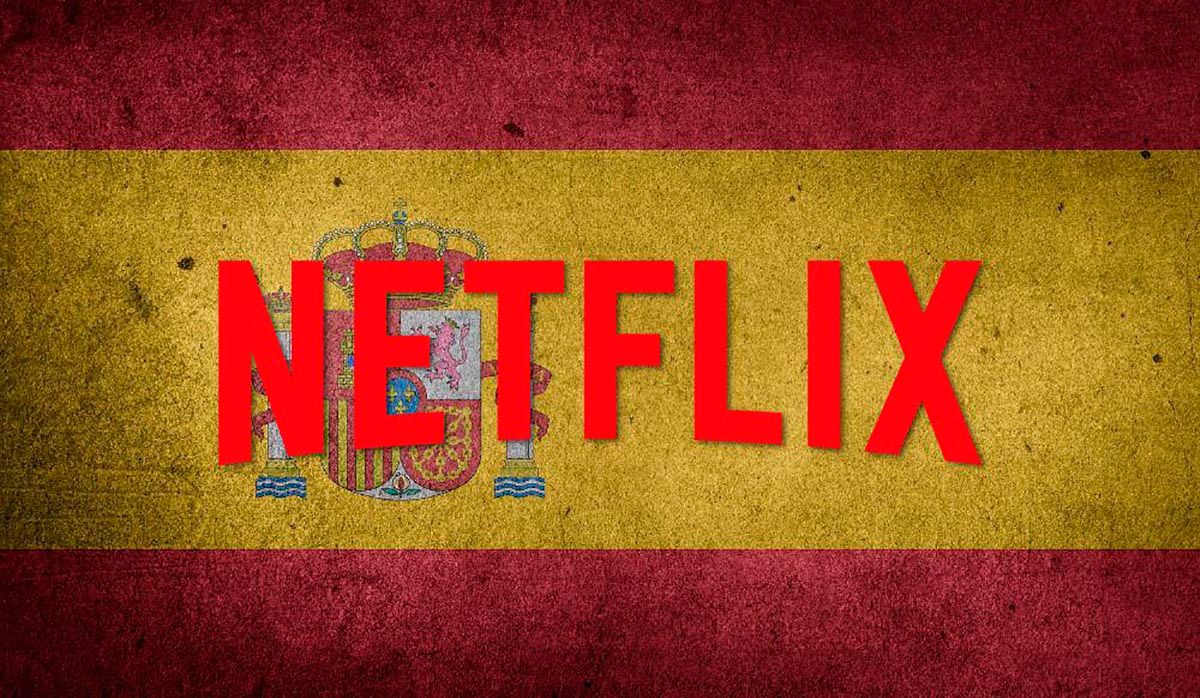 The law, which has been approved by the parliament, requires the allocation of 0.7% of the profits obtained by the platforms to create content in co-official languages .

Although Netflix has been taken as an example, the other platforms will not be able to escape this law , since HBO MAX, Disney + Prime Video and the rest of the streaming services that are in Spain, will have to respect the law.

Furthermore, the law specifies that dubbing and subtitles in co-official languages must also be included , if available. The complaints had been coming for a long time, as there was content in Catalan adapted by TVE that did not have dubbing or subtitles on Netflix.

Has Catalonia won the battle? 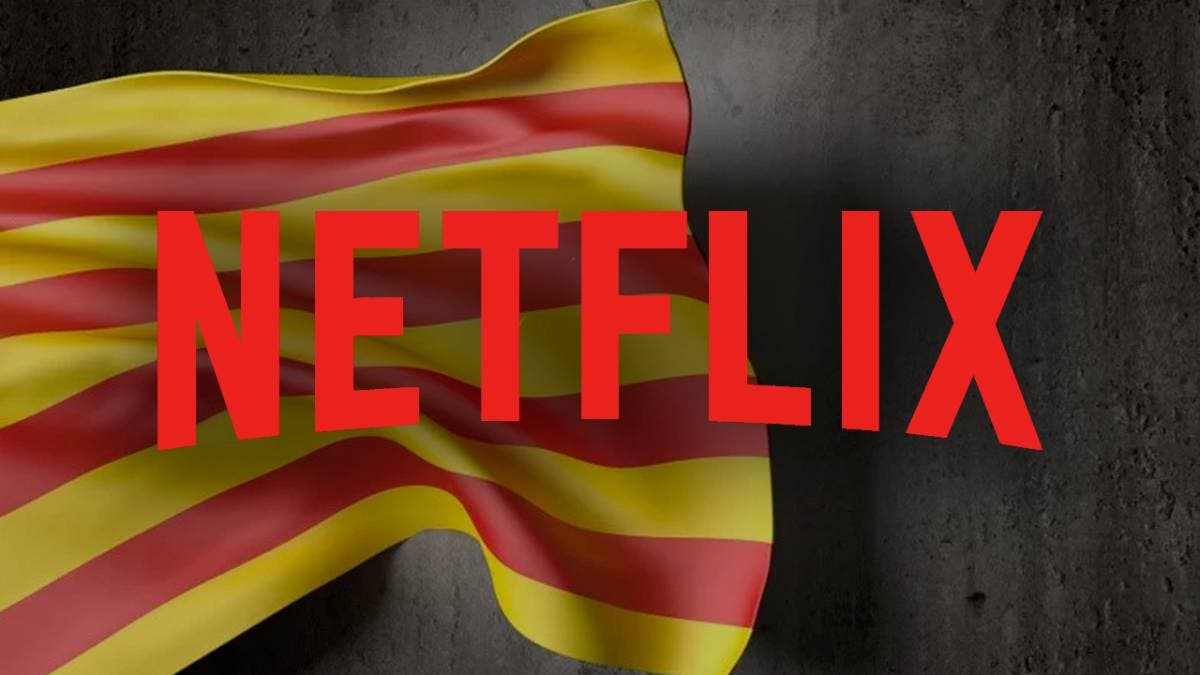 It was not long since the Secretary for Language Policy of the Generalitat, Francese Xavier Vila, asked all Netflix customers in Spain to unsubscribe as a “protest” .

Apparently, this request was not what prompted this law , since almost no one canceled their plan, and Netflix did not respond to Francese Xavier Vila’s requests either.

In the same way, it could be said that a large part of the Spanish public has been listened to , since until now no series or film dubbed and subtitled in Catalan, Galician and Euskera could be seen.

Will the price of services that offer streaming content increase? 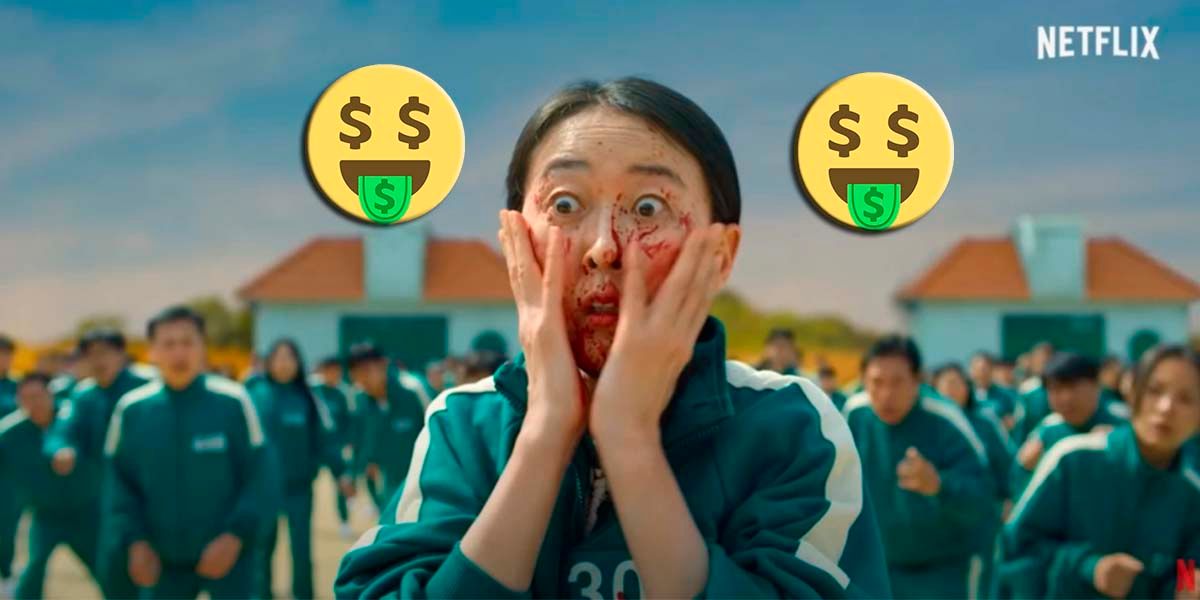 It is worth mentioning that Netflix had already increased the price of its plans in 2021, so it is not expected that it will have an increase again in 2022 , at least for now.

Similarly, the other platforms increased the cost of the subscription plans they offer (Disney Plus, HBO Max, etc.), so you could see a small increase in their prices due to this new law .

Without anything else to add, we would like to know what you think about it , do you think this law was necessary? Do you think that paying more because of a law is fair to everyone? Leave us your comment, we want to read it!