Although there are already many applications to watch series and movies for free, new ones do not stop arriving. We recently told you about Globi TV that offers more than 500 hours of free entertainment, and now we have to welcome in Spain to Mi TV +, the official Xiaomi app to watch television for free . Where is it downloaded? What devices are supported? What does it allow to see? We will explain everything we know so far about this app right away.

Mi TV + is the equivalent of Xiaomi’s Samsung TV Plus. That is, it is an extra offered by Xiaomi smart TVs to watch free streaming television channels . At the time of writing this article, it is in the testing phase with a catalog of just over 60 channels. It is expected to reach all Xiaomi TVs in Spain during 2022. 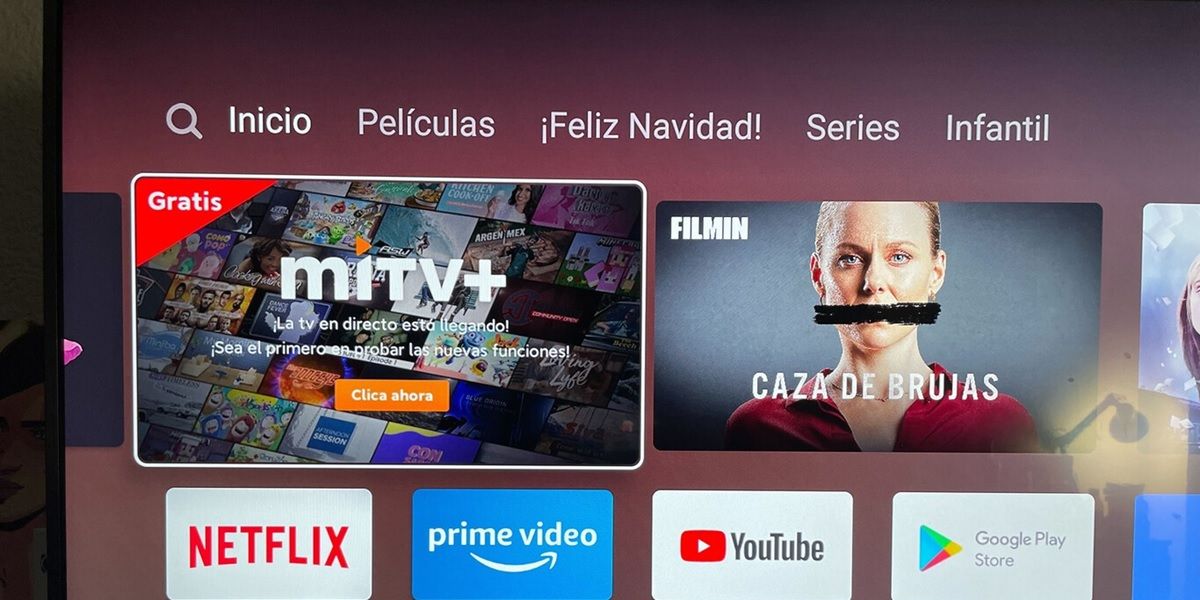 Unlike Samsung’s service, right now Mi TV + is only available for Xiaomi TVs . You cannot download it even on a smartphone of the brand. And it is not confirmed if it can be downloaded in the Mi Box or Mi TV Stick. The good thing is that it seems that all Xiaomi Smart TV models will be compatible with this application.

What channels can you watch on Xiaomi Mi TV +?

My TV + is an application that both in interface and in operation is very similar to Pluto TV. Of course, this Xiaomi service only offers live content . At the moment, it does not have content on demand, although the catalog is not yet final.

In addition, much of its content is not in Spanish , as Xiaomi is still negotiating with national media to add channels of the taste of the Spanish to its grill. 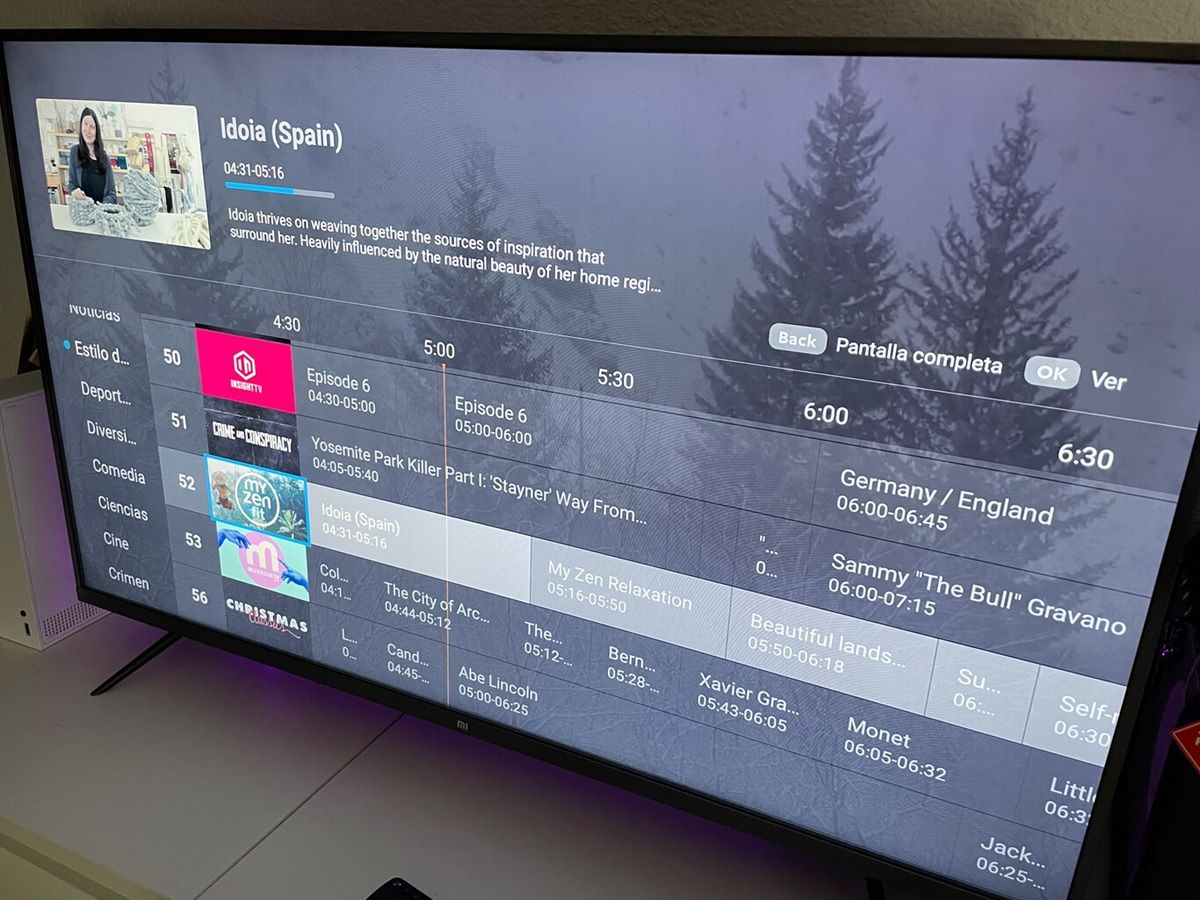 Currently, we know that Mi TV + has 63 channels included in the categories News, Lifestyle, Sports, Fun, Comedy, Science, Cinema, Crime, among others. These are some of the most interesting that you can see:

As we mentioned before, right now Mi TV + is a free television service (no subscription required) exclusive to Xiaomi Smart TVs that is being tested in Spain. Its catalog is not yet adapted to the Spanish public because it will officially arrive sometime in 2022. When Xiaomi reveals more information or fully launches this service, here we will tell you everything you need to know.