It seems that Meta’s interest in cryptocurrencies goes beyond Libra, Facebook’s cryptocurrency. In fact, a rumor has recently surfaced that Meta is working on a new crypto known as Zuck Bucks .

Remember that for several years Facebook, the current Meta, has been working on a cryptocurrency called Libra, which would be launched in 2021. However, the company later announced that it changed the name of Libra “Diem”. Additionally, Meta has had some trouble launching its crypto because regulators are not against Diem. So, will the Zuck Bucks be released?

Zuck Bucks, the cryptocurrency that could now launch Meta

According to some media, Meta wants to launch a new cryptocurrency that works throughout the company’s ecosystem . In other words, Meta wants Zuck Bucks to be available on Facebook, Instagram and WhatsApp.

The launch of Zuck Bucks could be a move by the company to gain more popularity . Remember that Meta’s 2021 financial results have not been encouraging. So the company may want to diversify its revenue so that it is less reliant on advertisements. 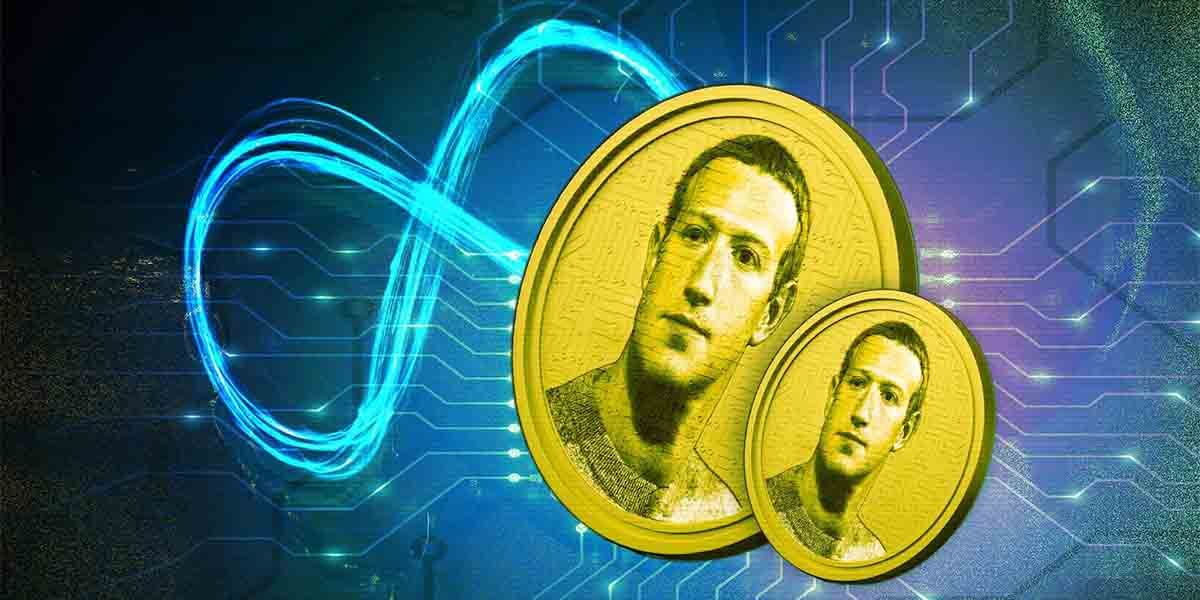 Note that Zuck Bucks is not the official name of the cryptocurrency that Meta plans to launch. However, Meta employees dubbed the new crypto Zuck Bucks to reference Mark Zuckerberg.

On the other hand, you should also know that there are no details on how the Zuck Bucks will work . In any case, this new cryptocurrency from Meta is still in the planning phase and it is likely that, like other cryptos that Meta has tried to launch, it will not be launched.

Without a doubt, Meta is constantly working, not only to create its own metaverse, which by the way is far from possible, but also to create an ecosystem of cryptocurrencies and blockchains around the company . Note that Meta will also apparently allow you to buy and sell NFTs with Facebook and Instagram.

Additionally, it appears that Meta is also planning to create exclusive cryptocurrencies for the top Instagram influencers and tokens for people who are most active in Facebook groups. In any case, if Meta plans to create tokens to encourage people to be more engaged in Facebook groups, then it is likely that this social network is losing quite a lot of popularity.