Is it true that Netflix is closing shared accounts ? Not quite, at least for now. The streaming content platform has been expressing its disagreement for a few months with the fact that there are too many shared accounts that directly affect the platform’s income and the truth is that it is no secret since they have repeatedly made it known publicly.

Millions of users around the world share accounts in different locations , even in different countries, and a standard subscription may be enough for several friends or family members to join and pay much less to see all that content on different screens, of course this is no longer Netflix likes it a lot and they are taking action, but no, they do not close shared accounts.

Netflix measures to get more subscriptions 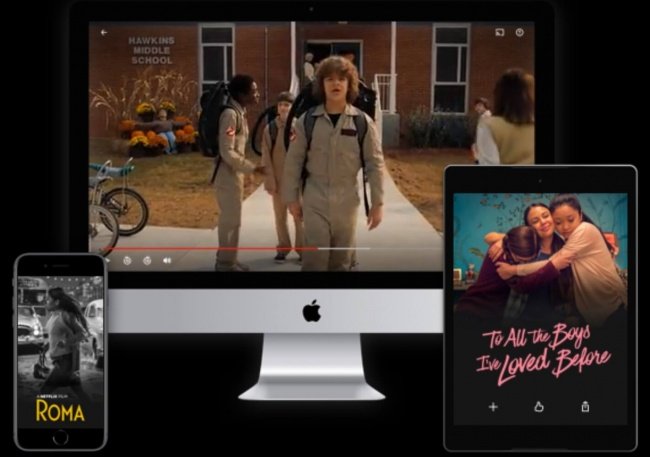 They’re certainly not shutting down shared accounts, but it’s also true that the company is taking some steps to spur increased subscriptions, and one of them has been the addition of two-factor verification for multi-screen startup and displaying messages like “This account is used in several households” adding the invitation to verify, without this meaning the closure of the account.

This action is supported by the service conditions established by the platform at the time of offering the subscription, which expressly indicates that the account must be used and shared within the same household , even if it is used to play content on different screens. .

Although recently the growth of false news about a possible closure of accounts or even the imposition of fines by Netflix has been seen, the truth is that none of it is true . In fact, the majority of users who have ever had two-factor verification to access their account, do not have the same problem later.

It is also false that Netflix can impose fines on users for sharing accounts, in fact the company does not have the power to carry out this type of action since it is not a regulatory entity, but a service provider and we repeat no, Netflix it’s not shutting down shared accounts , at least not yet.