Now the comparison of the iPhone 13 Pro Max vs Galaxy S21 Ultra corresponds to know which is better, because now that Apple’s big boy is available to buy, it must be seen face to face with the largest of Samsung officially, which is the Galaxy S21 Ultra and thus decide on one of the high-end of the moment.

We are going to talk about those elements that stand out in each phone , but we will place special emphasis on the cameras, which is the segment in which there is definitely a great battle between both phones, without leaving aside fast charging and also on storage, already that only one of them is superior in this segment.

IPhone 13 Pro Max vs Galaxy S21 Ultra design: which one stands out? 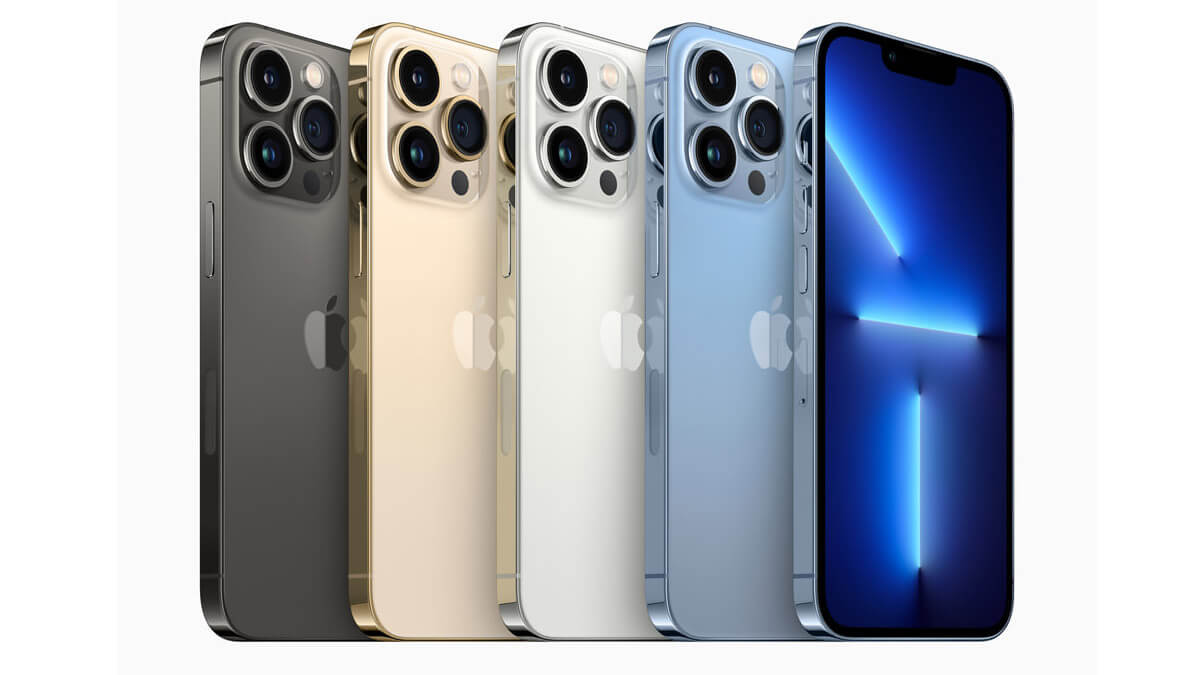 We go to the first meeting of this fair and it is about design. We start with the Galaxy S21 Ultra, which is a large phone with a thickness of 8.9 millimeters and also a large 6.8-inch screen that I will tell you about shortly, but also something that stands out compared to its predecessor is its matte finish And that already makes it have a certain advantage over the iPhone 13 Pro Max, which has a glossy finish and the fingerprints end up marked everywhere.

The camera module sticks out, although not the sensors, something that does happen in the iPhone 13 Pro Max , which in addition to having a super-height camera module, the sensors themselves also jump a bit in the design, something that aesthetically it looks very good, but that in use and day to day, to keep in a pocket is not so good.

In the case of the iPhone 13 Pro Max we see that it is less than 7.6 millimeters thick and here things get better for the Apple phone, because it is considerably thinner and that is a plus when we talk about the example of carrying the mobile in a pocket, plus it won’t get too big in a holster.

Its general size is smaller than that of the Samsung Galaxy S21 Ultra , although its screen is almost the same size and that is because Apple has a better use of the bezels, even with the eyebrow, since its panel is 6.7 inches; that we will also review in the next point.

Screens from the big boys on the high end 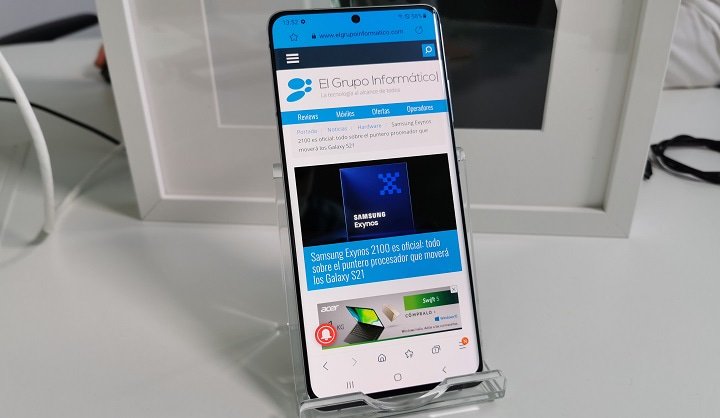 The screens are another hot spot between the iPhone 13 Pro Max and the Samsung Galaxy S21 Ultra, because Apple released the new ProMotion technology that definitely makes any game look great, they included an adjustable refresh rate of up to 120 Hz.

However, it is nothing new in the high-end segment and that must be said, proof of this is that Samsung did the same some time before, since the panel of this phone has a variable refresh rate of up to 120 Hz as well .

Apple announced that its new screen has up to 1,000 nits of brightness and the truth is that this 6.7-inch panel looks great indoors and outdoors; But the Galaxy’s 6.8-inch screen offers up to 1,500 nits of brightness . Important? It depends on your use, however, the automatic settings of this feature works better in iOS 15 than in Android 12 in the experience of the use.

Performance: first key in the differences 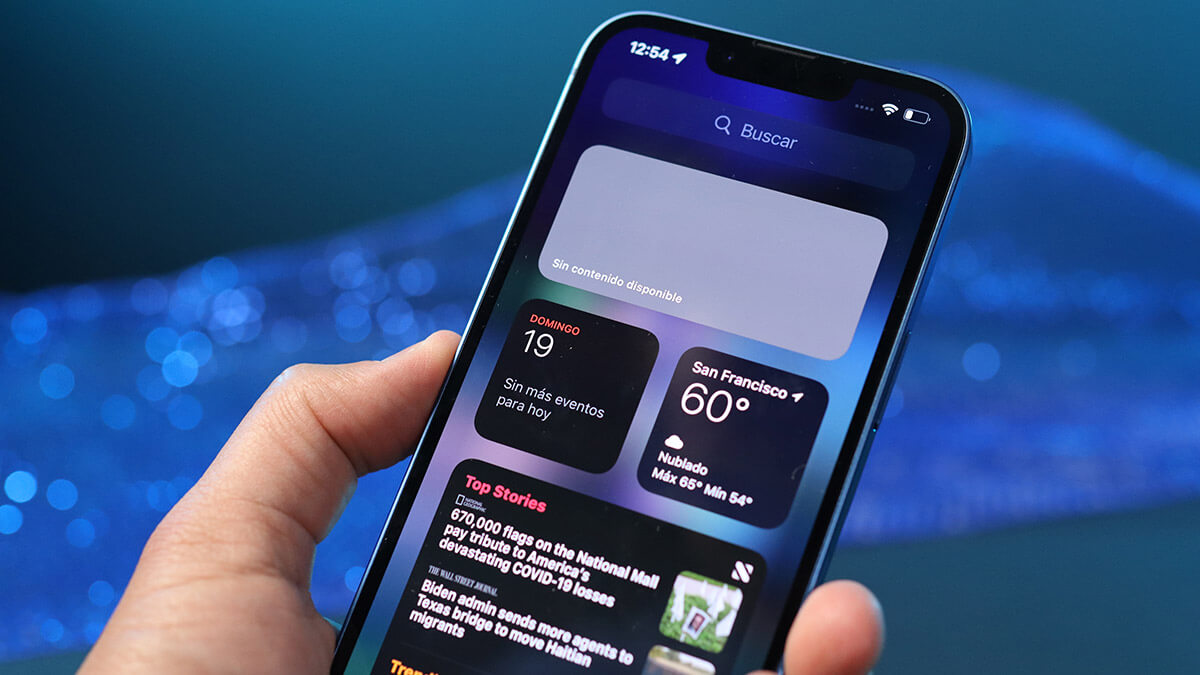 We are going into major issues and it is time to talk about the performance of the iPhone 13 Pro Max vs that of the Galaxy S21 Ultra; since Apple made a special emphasis on what it brings for this generation and we will talk about it below.

We know that the Samsung Galaxy S21 Ultra hit the showcases with an Exynos 2100 or Snapdragon 888 processor according to the market, a processor that after the experience of use has been one of the best in terms of phone performance, an example of this has been the use of several months and it behaves very well, it has never presented performance problems while it is used to play games, watch many videos and series, make video calls, dozens of apps running in the background … let’s say that in use in extreme situations it has responded.

The iPhone 13 Pro Max has the A15 Bionic chip , and although we are not going to go back to the technical details that we have talked about before, we must point out something that Apple promised when launching the phone and that is that the company ensures that its new processor is 50 percent faster than the competition.

However, we already have our opinion after using it for a few days, since at least until now it seems that this improvement is true, it really is very good and at least in terms of graphic performance the performance is superior , in addition to its artificial intelligence is revealed in every detail, for example in the photographic segment and you will understand that when I talk to you about the cameras below.

Now we will talk to you about the storage capacity and the first news is that the iPhone 13 Pro Max left, like the rest of the series, the 64 GB version and they have incorporated a 1 TB version , in the case of the Galaxy S21 Ultra it arrives only up to 512 GB. In our experience we do not consider that neither 512 GB nor 1 TB are necessary for an average user, but that depends on the use, the important thing is that they are for you to choose and in that sense Samsung fell short, it must be said.

Autonomy: how long the battery lasts 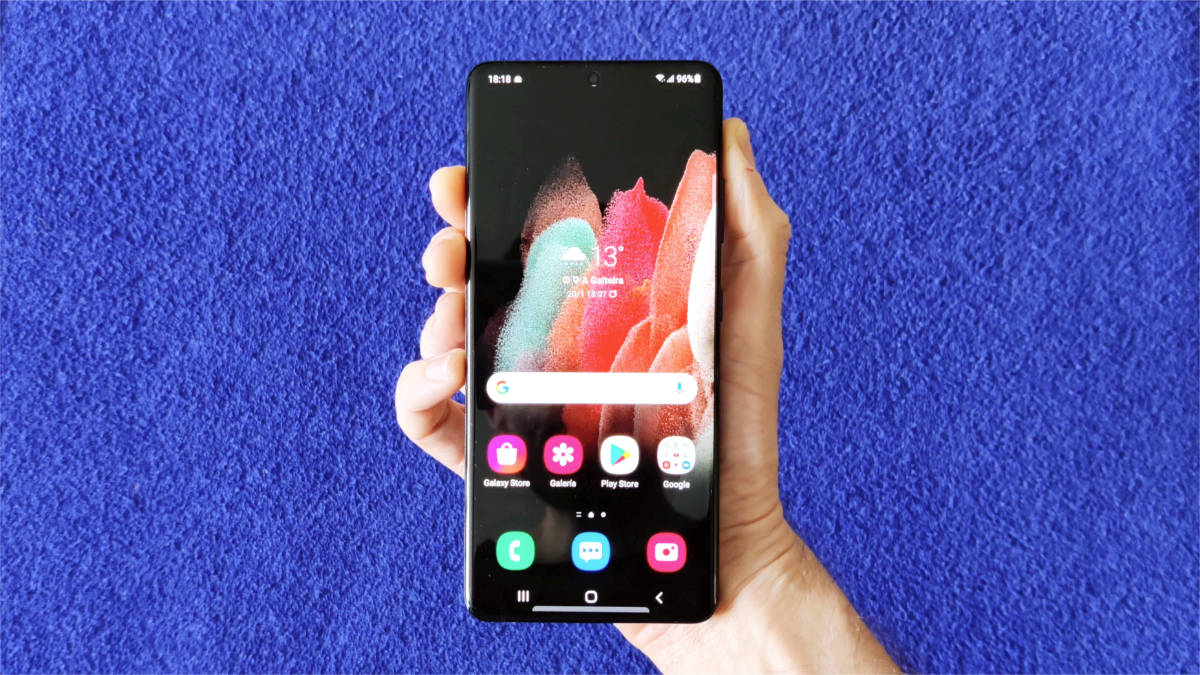 Now let’s talk about batteries, charges and other details about autonomy. I want to start with the iPhone 13 Pro Max that lasts 2.5 hours more than its predecessor and the truth is that in use it manages to complete the day with a single charge and a little more, it even manages to reach the middle of the next morning before return to charger.

It has a 20 W fast charging system, what does that mean? that with 30 minutes on the charger, you recover half the charge and in an hour the phone is fully charged. It also has 15W MagSafe wireless charging, which will take a bit longer to refill the battery. The capacity of the battery Apple does not reveal it, so it is a data that cannot be officially said.

In the case of the Samsung Galaxy S21 Ultra, we do know that it has a 5,000 mAh battery, which in practical terms is a phone with which you can complete the day and a little more, basically both batteries of the two phones last almost the same.

The Galaxy S21 Ultra has a 25 W fast charging system that takes just over an hour to return to a full charge, which tells you that this battery is a little larger than the iPhone although it is not officially stated. 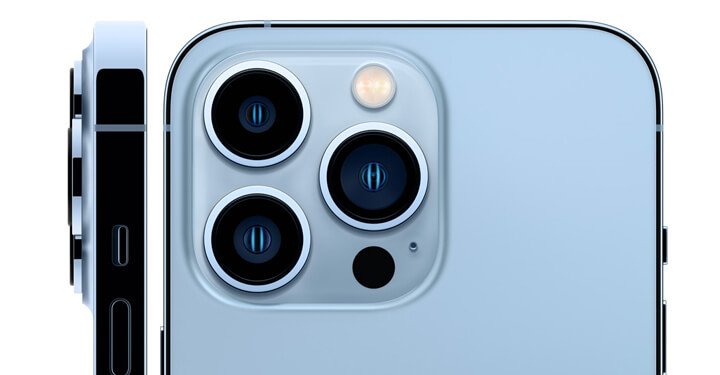 The iPhone 13 Pro Max comes with a triple sensor , but in this model there are several novelties, such as the incorporation of night mode in each lens, so we can have a better lighting result even in portrait mode. This phone includes a threex zoom which is quite good.

Another novelty is the incorporation of the cinematic mode that allows you to select objects and people in a scene to enhance details and I should also mention that it includes new photographic style modes, something very interesting to select the tone you want your photos to have.

The cinematic mode is very important for the quality of the video , because it allows the image to be really enhanced, with many details and in perfect sharpness.

We are going now with the Galaxy S21 Ultra, this mobile has four sensors, however we cannot say so far that this is something that makes it really stand out compared to the iPhone , because the performance of the night mode is better than that of the iPhone 13 Pro Max, too. We must highlight the artificial intelligence and the portrait mode of the iPhone 13, even of the full-body photos, something that fails in the S21 Ultra camera, in particular, its photos are good but not as good as those of the iPhone.

Another detail that we must highlight is that the video captured by the Galaxy S21 Ultra in low light conditions is blurry , the camera takes a long time to react and cannot focus correctly if you are not in broad daylight, it not only happened to us in our tests, but to many users who have read the same problem, it is likely that it is some software or processor limitation and that gives the Apple phone an advantage.

Price: are there differences?

We are coming to the end of this comparison and the last point to discuss is the price. Before there was a theory that the iPhone were very expensive and that is why an Android that was cheaper was better, but with the passage of time that was diluted and nowadays it is the same within the range that corresponds to it, thus It all comes down to a choice of operating system and specifications, rather than a budget.

As you know, the price of the phone varies depending on the storage you choose and is what can make a difference between one version and another, although clearly the higher capacity version of the Galaxy S21 Ultra is cheaper than the iPhone 13 Pro Max and that. It has to do with the fact that the Samsung mobile offers half the space that Apple’s has.

The Galaxy S21 Ultra has the same price of 1,259 euros in the base version of 128 GB, however right now it can be obtained on sale for about 200 euros less, what does that mean? In terms of prices there are no limitations and it will depend on what you like in your choice, although at this time they separate 200 euros of savings that are not bad.

If you like photos, multitasking and games, the iPhone is the phone for you. If you prefer a phone with a little better autonomy then the S21 Ultra may be your option.