Do you want the chronological feed to go back to Instagram? If so, we have great news for you today. The app has just reported that it will reorder posts by the time they were uploaded .

Instagram removed the feature in 2016. This was a decision that users did not like at all. But why is support re-adding the feed in chronological order in 2022? And how is this feature different from the feed that the app currently has? Stay on the web and discover everything you need to know about this topic . 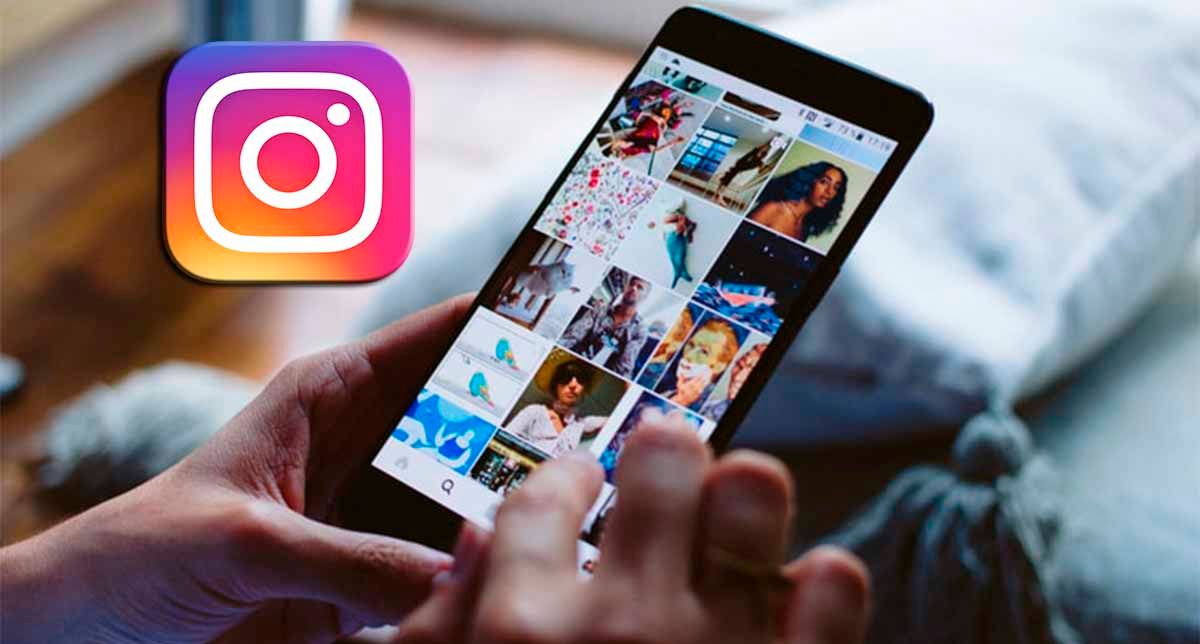 This was confirmed by the CEO of the app (Adam Mosseri) in the United States Senate . Specifically, the director of the social network had an audience with a subcommittee of this body.

The key reason the CEO attended the Senate was the controversy over the Facebook Files. Mosseri spoke, above all, of everything Instagram does to protect the youngest .

A senator took advantage of the opportunity and asked the app’s director about the role of algorithms in the platform’s feed .

Keep in mind that Instagram is not safe for children and the way the feed works is one of the main reasons, so this point of the debate was very important .

And what did Mosseri say? Well, the director of Instagram declared the following :

In case you didn’t know, the posts you see on your Instagram are ordered by an algorithm . The app does this based on your likes, the people you follow, or your comments. 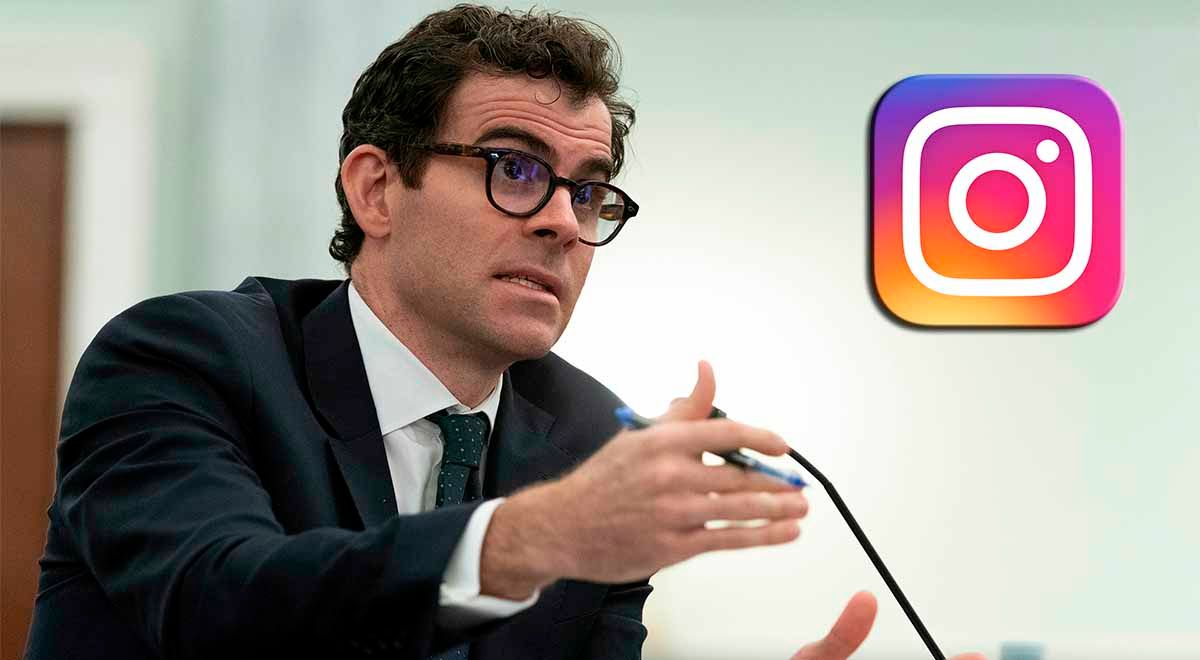 According to what Adam Mosseri himself said a while ago, the support removed the chronological feed because users were missing 70% of the photos and videos. In turn, people also did not see the posts of their closest friends.

However, the algorithm often does not fulfill its function and recommends content that does not interest you. So people prefer posts to appear chronologically. That’s one of the best ways to prevent social media from taking over your digital life. 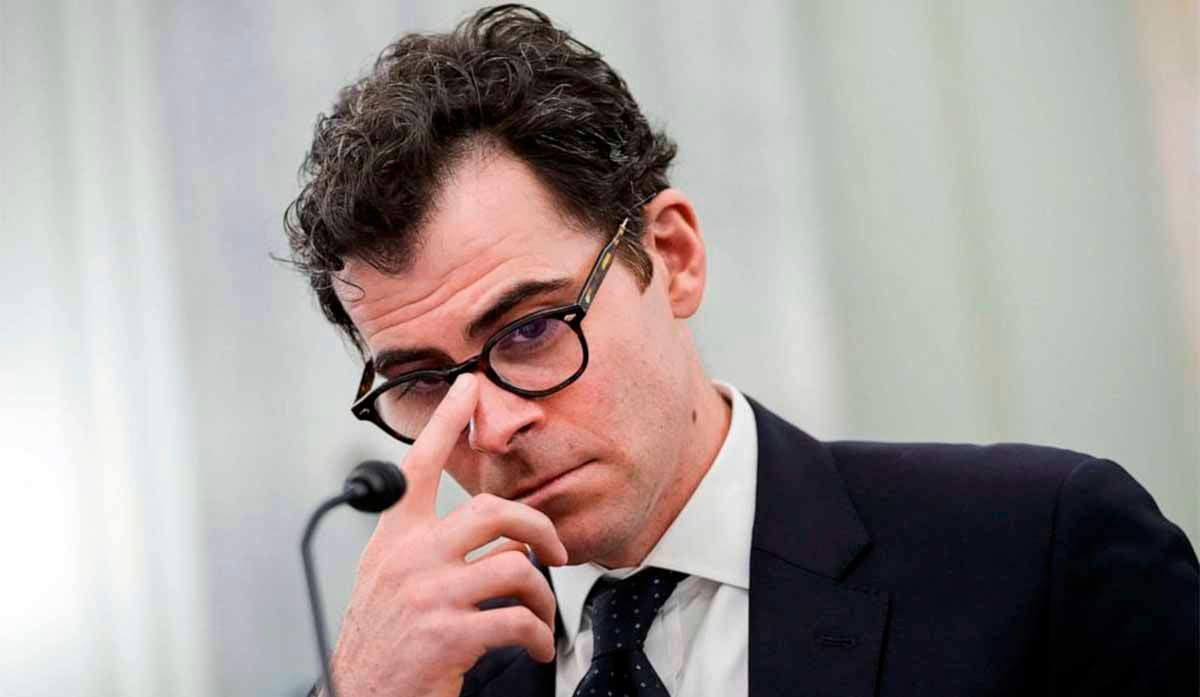 In turn, Mosseri reported that the other changes and functions that the app will launch are :

There is no doubt that 2022 will be a key year for Instagram and all Meta apps . The effects that social networks have on adolescents is an issue that is changing these platforms a lot.

And you, what do you think of this topic? Do you think that the functions that Instagram prepares will keep young people safe? Leave us your opinion in the comments.