Faced with the growth of new video platforms like TikTok and Twitch, YouTube has started trying new things to stay current. Two years ago they released YouTube Shorts to compete with TikTok and a year ago they removed the “I don’t like” counter to avoid toxicity on the platform. Of course, the “I don’t like” button is still present in the application, although it is useless according to a new Mozilla study (yes, it comes from the company behind the Firefox browser).

In theory, the “I don’t like” button is the most direct way for a YouTube user to tell the algorithm not to recommend more videos of that style or channel. However, Mozilla’s research has shown that YouTube’s “Dislike” button is ineffective against bad recommendations . And to top it off, the “I’m not interested” button that’s supposed to stop YouTube from recommending videos you don’t like doesn’t work either.

YouTube’s “Dislike” and “Not Interested” buttons don’t affect the algorithm as much, are there alternatives? 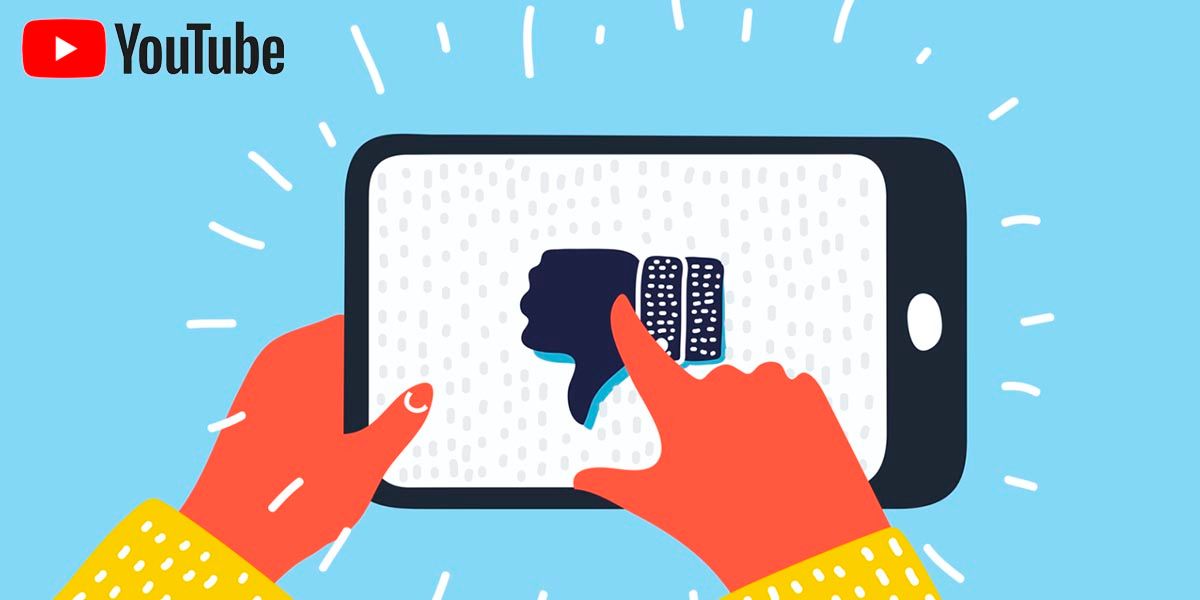 For this study, Mozilla used the open source RegretsReporter extension that collects information about YouTube recommendations from thousands of users. The results were disappointing: the “Dislike” button only prevented 12% of spam video recommendations . By the way, Mozilla considers video spam to be any content that looks or is similar to content that they previously rejected (they use machine learning for this).

The investigation was repeated with the “Not interested”, “Do not recommend channel” and “Remove from watch history” buttons, and the results were not much better. Despite the fact that with certain buttons there are improvements, YouTube still allowed to see more than half of the recommendations similar to what the user said he was not interested in . Here is a summary of the performance of each of these buttons when blocking unwanted recommendations:

In short, the best way to train Google’s algorithm to avoid content you don’t want to see is to click the three vertical dots on a video you don’t like and click “Don’t recommend the channel”. You’ll see far fewer unwanted videos than with the “I don’t like” or “I’m not interested” buttons, but you’ll still watch them anyway. For more information, you can read the full Mozilla study from the following link: