As every year, the King will give his Christmas Eve speech on December 24. If you don’t want to miss it, we will tell you about several options from where you can see it . And do not worry, you can tune in from the TV, the computer, the tablet or even from the mobile.

What time to see the speech of the King of Spain?

The King will address the nation at 9:00 pm , from the Palacio de la Zarzuela. It is expected to be a short speech, of approximately 12 minutes, in which he will touch on issues that have affected us all this year . Starting with the pandemic, the health crisis, the slow but progressive economic recovery, the threat of a new confinement by the Omicron variant and, of course, the terrible eruption of the La Palma volcano, an event that no one could imagine at the beginning of the year and that even so has marked many Spaniards.

Where will the King of Spain’s Christmas Eve speech be broadcast?

If you are in Spain, you will be able to watch the King’s Christmas Eve speech through almost all national channels , including TVE, TVE Internacional, Antena 3, La Sexta, La 2, Canal 24 hours, Cuatro, Telecinco and regional channels such as Telemadrid. Many other channels are also added to this list so if you are tuning in to the TV at that time it is likely that you will not miss it. 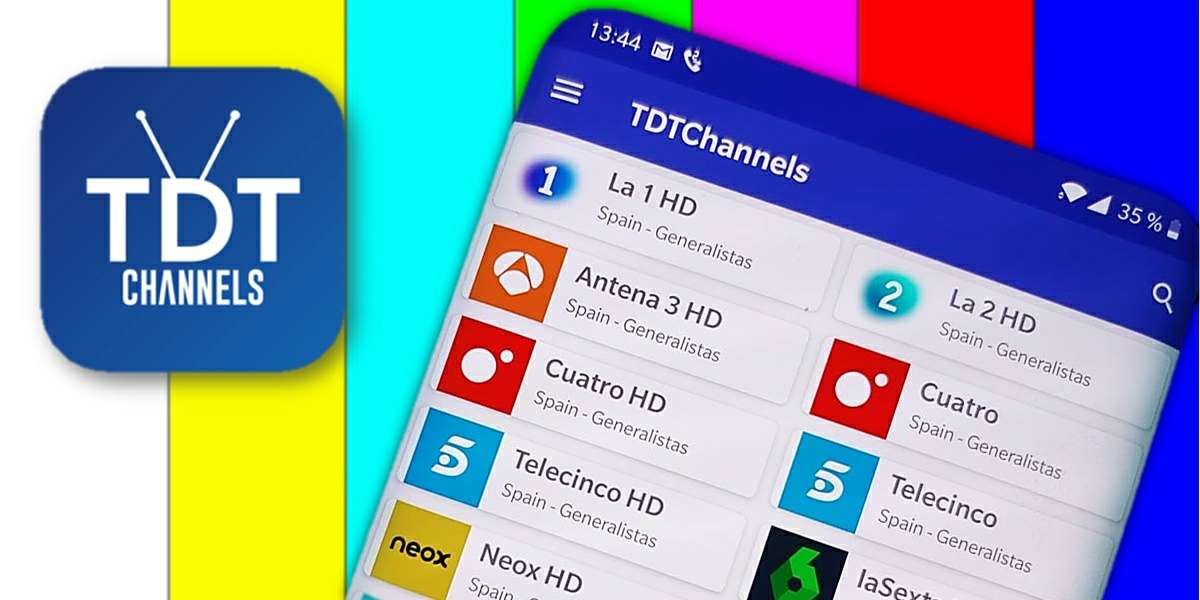 Will the TV be busy at that time? Don’t worry, you can watch the King’s speech online. And you don’t have to pay anything extra or go through complicated steps . On several occasions we have explained how to tune in to TV channels through web pages, applications or even through streaming services. So you have plenty of options to see the king’s speech wherever and however you prefer it.

One of the most recommended applications to watch TV in Spain for free on the Internet is DTT Spain. It is available on Google Play, here is the download link:

In addition, you have other options to watch free TV channels on your mobile, tablet or SmarTV. Feel free to try them out and stick with the one that works best for you.