Having a TV Box with Android TV is great, as it allows you to turn your conventional TV into a Smart TV in a matter of minutes. However, not all that glitters is gold, as some TV Boxes do not support certain apps natively.

Install Prime Video on any TV Box with Android TV

The compatibility problems of Amazon apps with most TV Boxes are not something new. We do not know the reason, but it is something that happens very frequently, especially with devices that are not from big brands.

However, just because you can’t find an app in the store doesn’t mean it’s impossible to install. That applies both to Prime Video and to installing any app on Android TV, so don’t despair. What is it you should do? Follow these steps and in a few minutes you will be enjoying Amazon Prime Video on your TV Box :

Installation completed without errors, but you don’t see the Prime Video shortcut on your TV Box? Sometimes it happens, but read the next section to solve it. 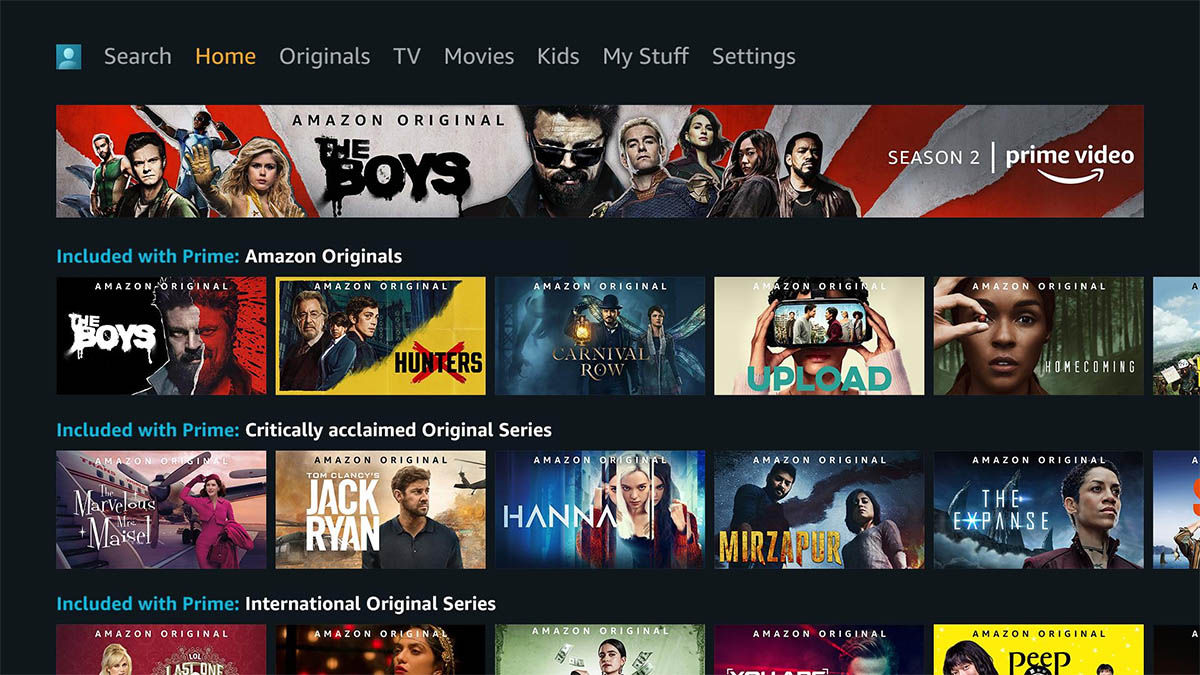 When you manually install an app on Android TV, many times you may not find it in the apps menu or home screen. It happens because it is an application that is not officially supported by your device, but it has a solution.

The only thing you have to do in this case is to download and install Sideload Launcher on your TV Box. It is available in the Play Store and is compatible with any device with Android TV, so you will not have a problem.

Once installed, just open Sideload Launcher and you’ll see Amazon Prime Video in the list of installed apps, as well as any other apps you’ve installed manually. It’s simple, right? Now all you have to do is log in to your account and start enjoying Prime Video on your TV Box that was “not supported”.