It is not common to go back in a software update, and in Android there is a security feature called anti-rollback (ARB) that limits this. For this reason, we are only going to use official Xiaomi methods , because if we try to avoid anti-rollback there is a risk that the mobile will be unusable and with the warranty invalidated.

There is always a certain risk, so we must make a backup of the entire Android mobile before starting. This process is much more secure than installing a third-party operating system (ROM) image, but we still need to be careful.

Go back to the previous MIUI from the settings

Xiaomi’s own settings allow us to load old ROMs , so it’s a safe and reliable way to go back to a previous version. Of course, when using this method we are affected by many restrictions.

This system has limitations, for example, it is not possible to go back to a previous version of Android if it involves a jump from the Android version. That is, if we have the mobile on Android 12 it will not let us go back to Android 11 . It also does not support changing the region of the software, if the mobile is global, European or Chinese we have to stay in the same region of the ROM. 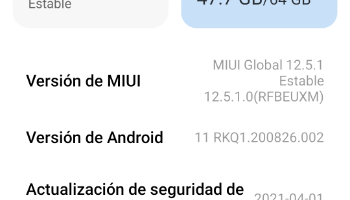 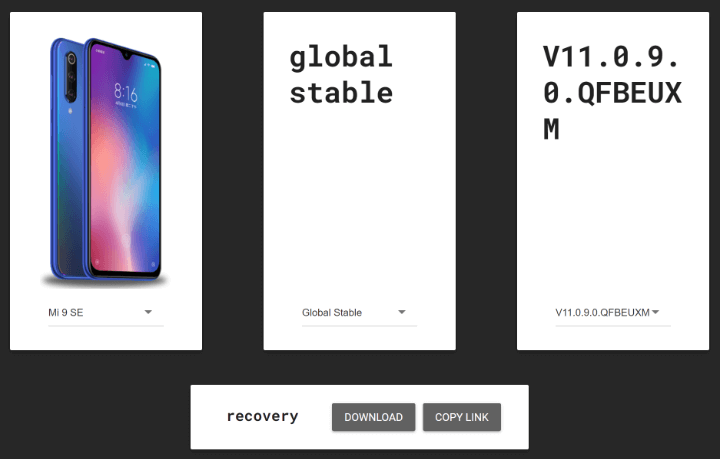 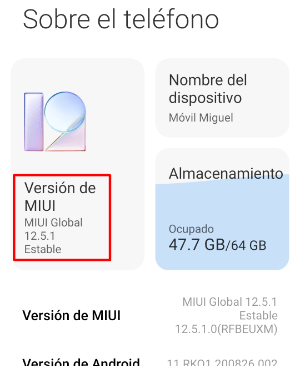 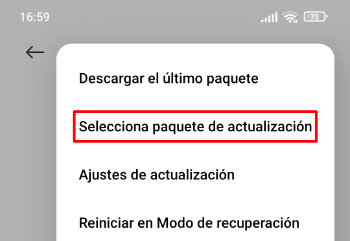 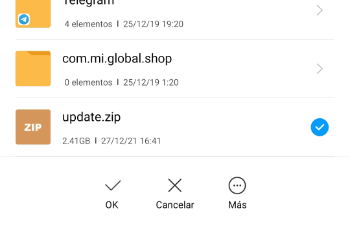 In the end, going back to a previous version of MIUI makes sense if an update suffers problems, otherwise it is better to have the most current one. For example, MIUI 13 includes improvements and optimizations that make it the ideal alternative for compatible Xiaomi phones.