Spotify is currently the most popular streaming music app in the world. Although the reasons for its success are many and varied, from Spotify Wrapped to the ability to see the lyrics of the songs, without a doubt the star feature of this app are the playlists or playlists.

And it is that these are very useful both to organize your favorite songs and to share or discover new music. Hence, people like you have many lists in their Spotify Library. To reduce the number of lists you have, you can combine some that are of the same musical genre or theme . Don’t you know how to do it? Don’t worry, we’ll teach you right away.

The best way to combine your Spotify lists 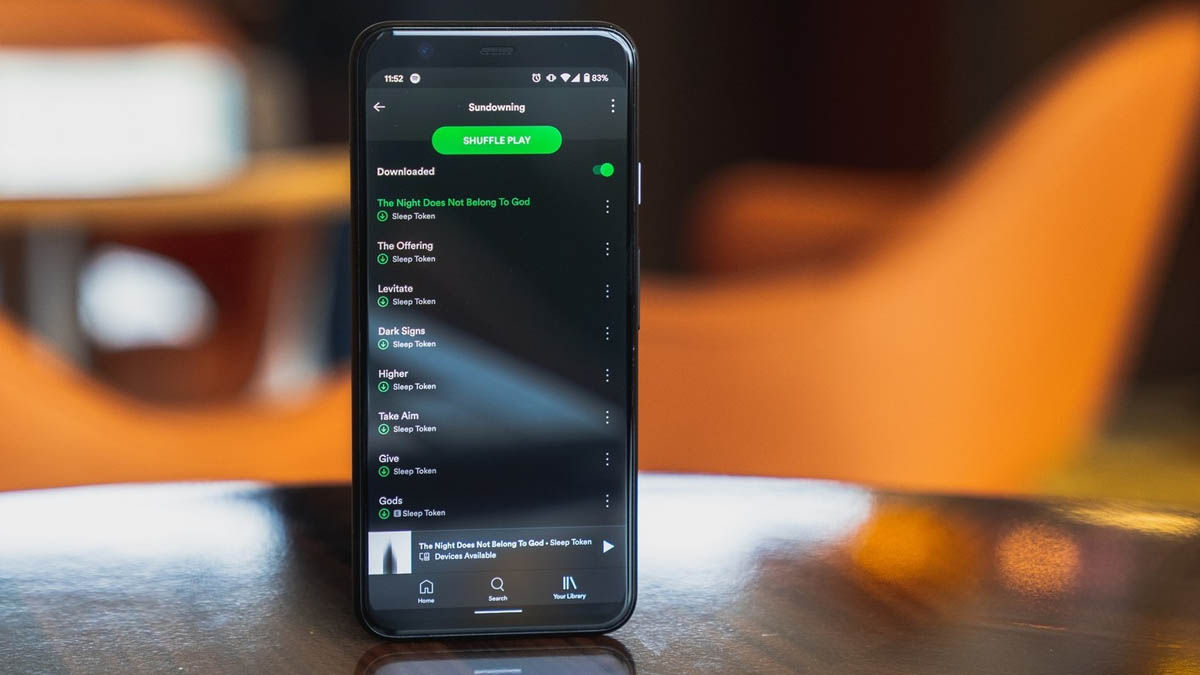 In Spotify, there is no button to select one list and combine it with another. However, you can select all the songs from two different playlists and create a completely new one out of them.

The bad news is that in the Spotify app for Android and iOS you have to move songs one by one from one list to another, which is something tedious that will take a long time. Luckily, in the Spotify PC app you can move all the songs in a list at once . So this last method is the one we will use.

Steps to merge Spotify lists into one

How to combine your Spotify lists
1 of 3

If you’ve never used Spotify on your Windows PC or Mac , then start by downloading its desktop application from the link below.

Once you have the app installed, follow these steps:

And that’s it! In case you didn’t like the name of your combined list, right-click on it (or tap the button with the three dots if you already have it open) and click on Edit details to rename it and even put a description on it. Anyway, if you want to be a Spotify pro, check out these other 5 tricks to squeeze your Spotify account.