Did you want HONOR to have its own folding? If so, we have great news for you today. The brand has just announced that it will very soon launch the Magic V, its first folding mobile .

Everything indicates that the HONOR smartphone is going to be a tough rival to the Samsung Galaxy Z Fold 3 and Z Flip 3. Want to know more details? Well then stay on the web and discover everything that is known so far about HONOR Magic V. 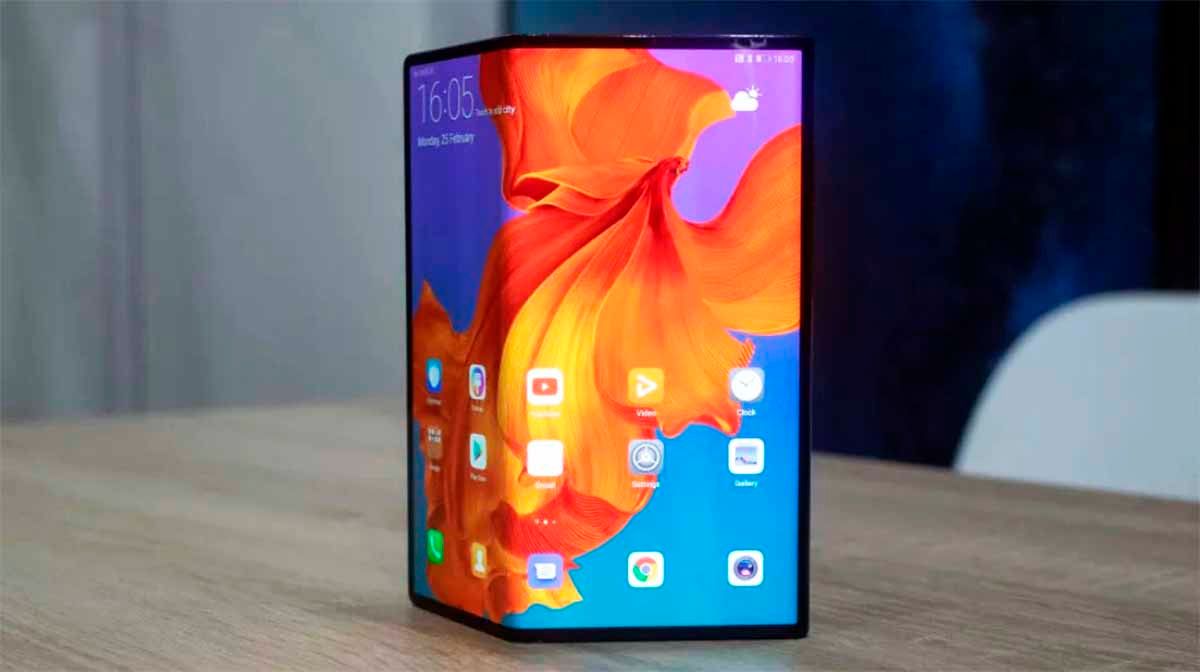 One of the best tech news of 2021 is that foldable phones have finally caught on . In large part, the cause of this success is the good sales that Samsung smartphones have achieved. This is why foldables from many other brands have been launched. Such is the case of the Xiaomi Mi MIX Fold, the OPPO Find N and the Microsoft Surface Duo 2.

And after returning to the old glories with the HONOR 50 (which already has Google services), the Asian company is also going to bet on a folding smartphone that stands out from the competition. Therefore, the brand confirmed on Twitter that sooner or later they will present the HONOR Magic V.

Unfold all the potential. This is HONOR’s first foldable flagship phone, the #HONORMagicV . pic.twitter.com/kijORIGxg1

However, the company did not report when its first folding will be officially launched. Apparently, the HONOR Magic V could hit the market during the first quarter of 2022 .

The possible specifications that the Honor Magic V will have 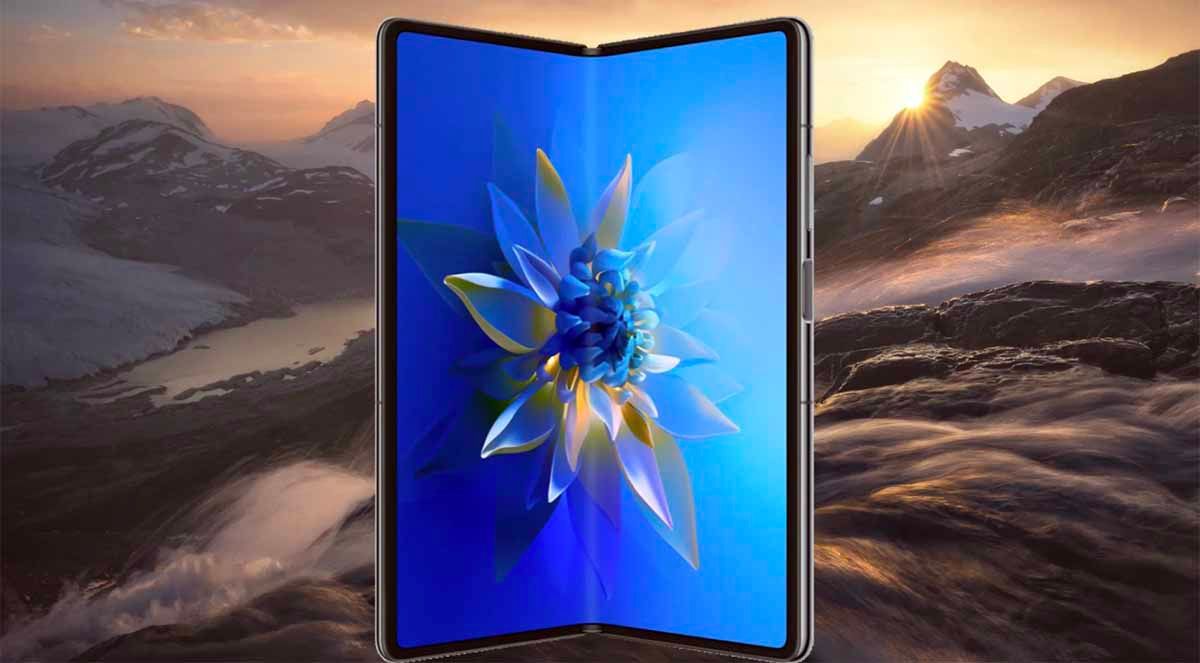 The brand did not clarify what the characteristics of its smartphone will be. Based on the latest rumors, the Magic V might offer the following : 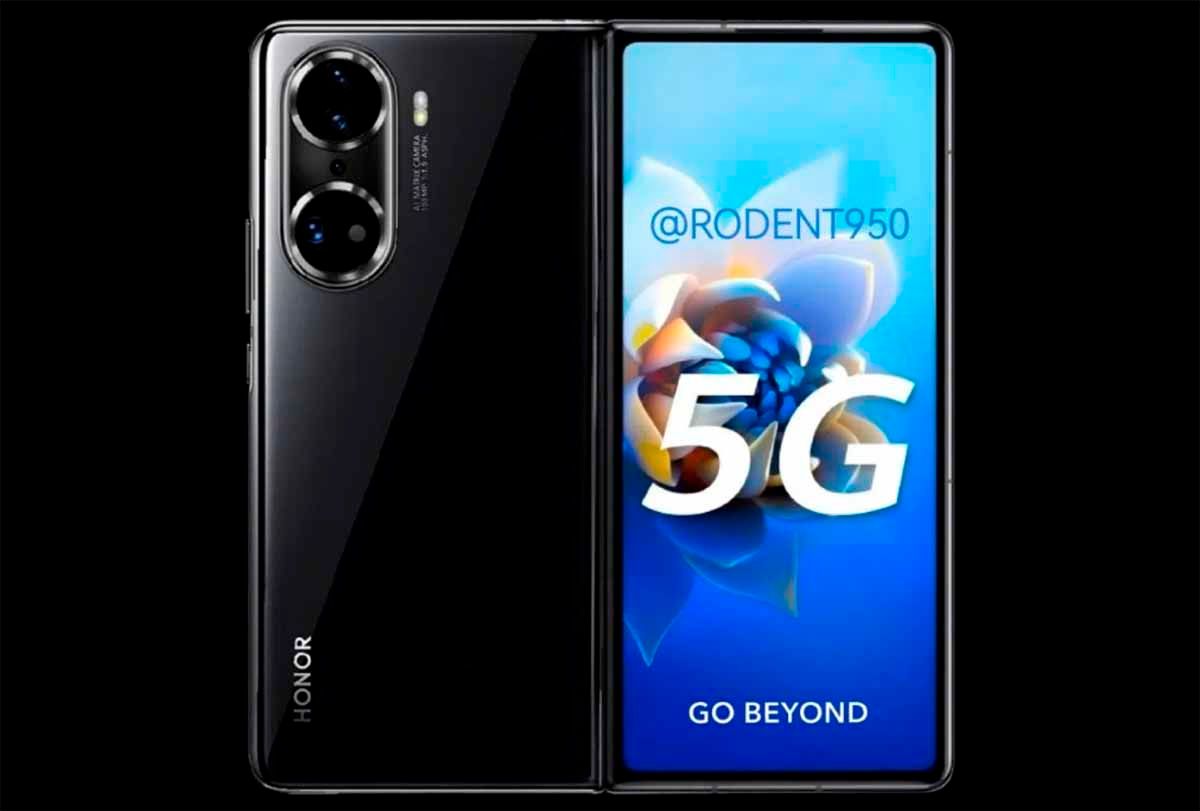 But all this is just leaks that have been made long before the mobile is launched . So the ideal is to wait for HONOR to officially present the Magic V.

In any case, it is great that the brand gets on the bandwagon of folding and has confirmed the HONOR Magic V. There is no doubt that this will help the market for this type of mobile to grow even more.

And you, what do you think of the first HONOR folding? Do you think that the mobile will compete from you to you with the smartphones of Samsung or Xiaomi? Tell us in the comments.