MIUI is one of the Android customization layers that we like the most because of the large number of functions it includes. However, its main virtue is also one of its evils. The Xiaomi layer at times feels very overloaded, as if many things were left over . And indeed, there are some factory apps in the Xiaomi that are left over or that most people are not going to use in their day to day.

Actually, uninstalling the pre-installed apps that your Xiaomi comes with will not free up space on the internal storage. However, doing so could improve device performance and reduce battery consumption by shutting down background processes for apps you don’t need. Also, without the factory apps, the interface of your Xiaomi will look cleaner and more organized.

So take a look at this guide to remove factory apps from your Xiaomi . Choose the method you like best!

All methods to remove bloatware on Xiaomi phones

All the applications that come from the factory with mobile phones and that are considered unnecessary for their proper functioning are called bloatware. Xiaomi is known for installing a lot of bloatware, both its own and third-party, on its smartphones through MIUI. Luckily, there are several ways to fix this factory “defect”. Next, we will show you 4 methods to uninstall bloatware from your Xiaomi .

Traditional methods to uninstall factory apps on Android require connecting the device to a PC. But last year LADB arrived, an application to remove bloatware from your Android without a PC, and it seems to us the easiest way to carry out this procedure. The application is paid for in the Google Play Store, but you can get it for free if you compile its code yourself , which is on the LADB GitHub , although its APK has already been shared on Reddit. 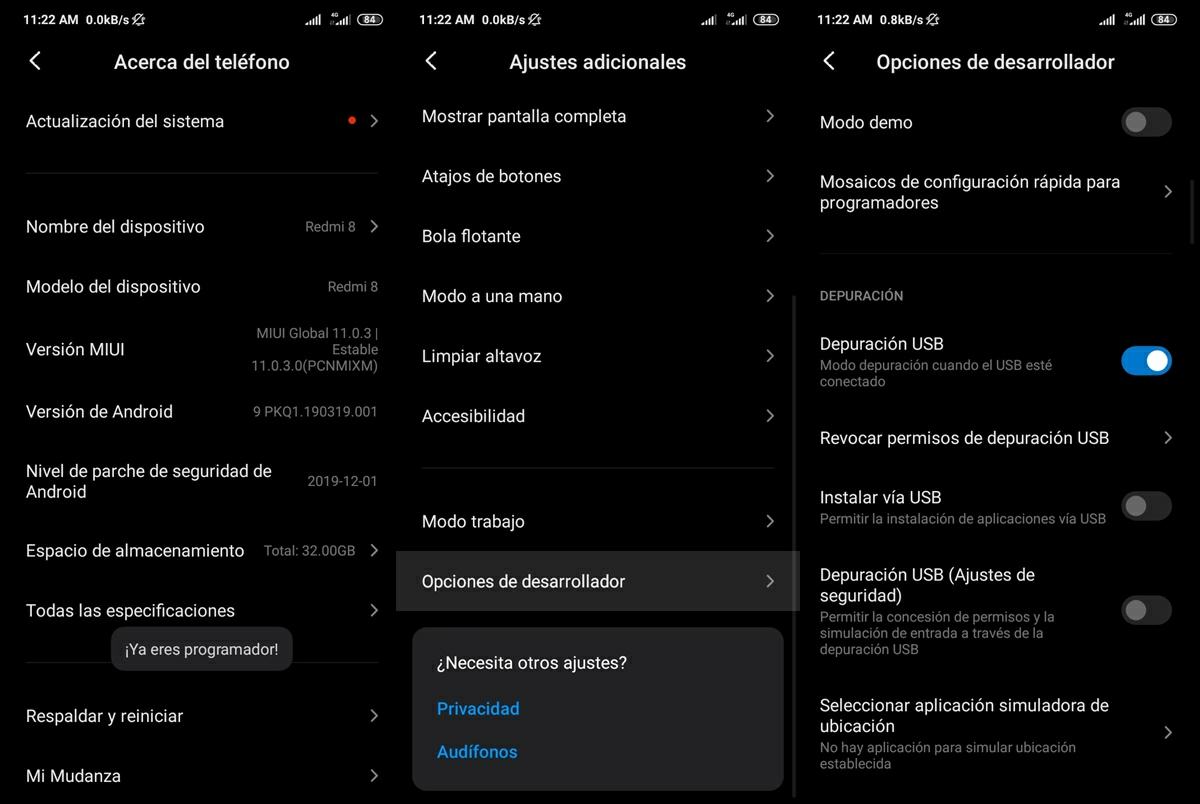 Be that as it may, once you have the LADB app installed on your Xiaomi, follow these steps to remove the factory apps: 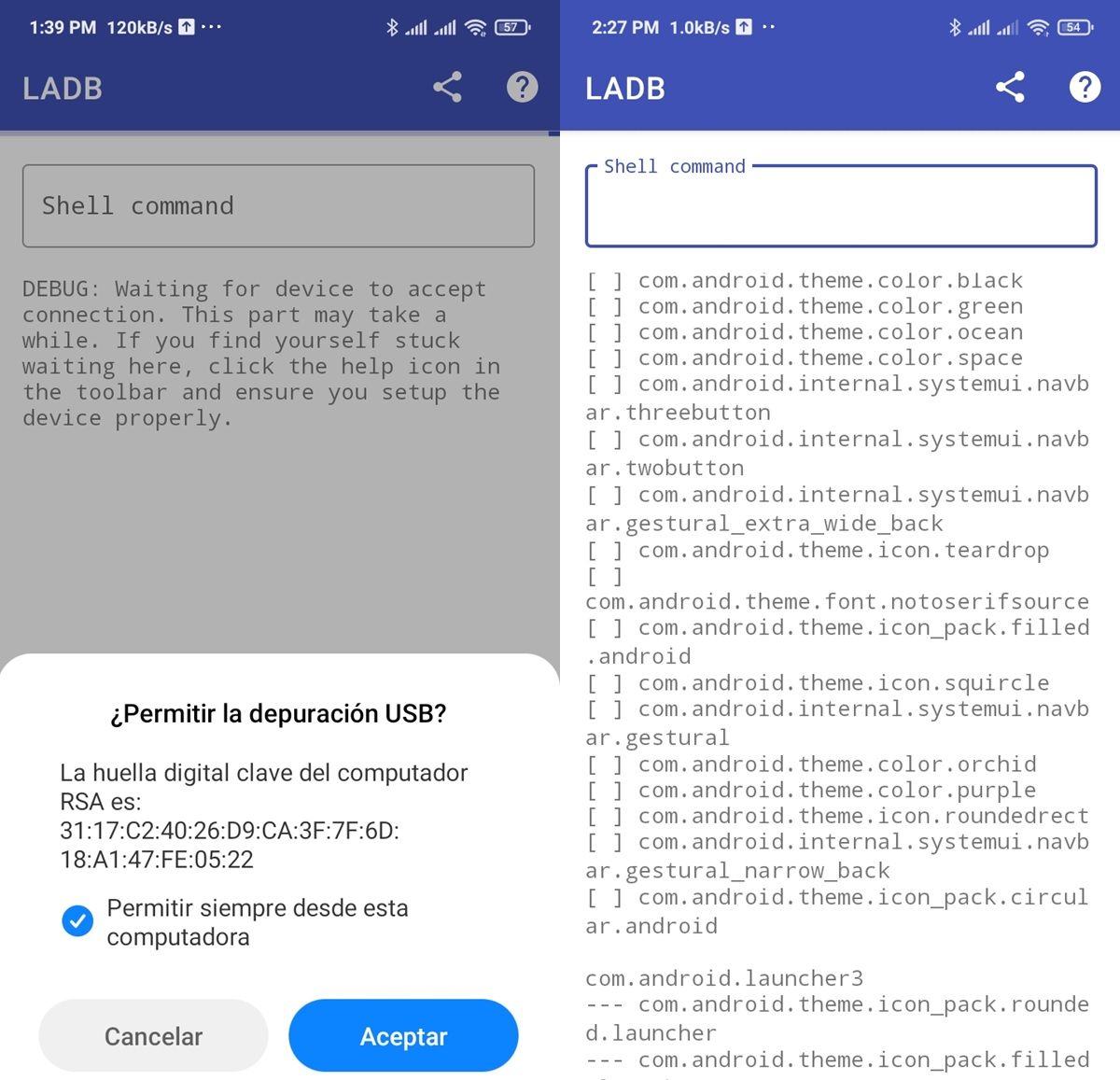 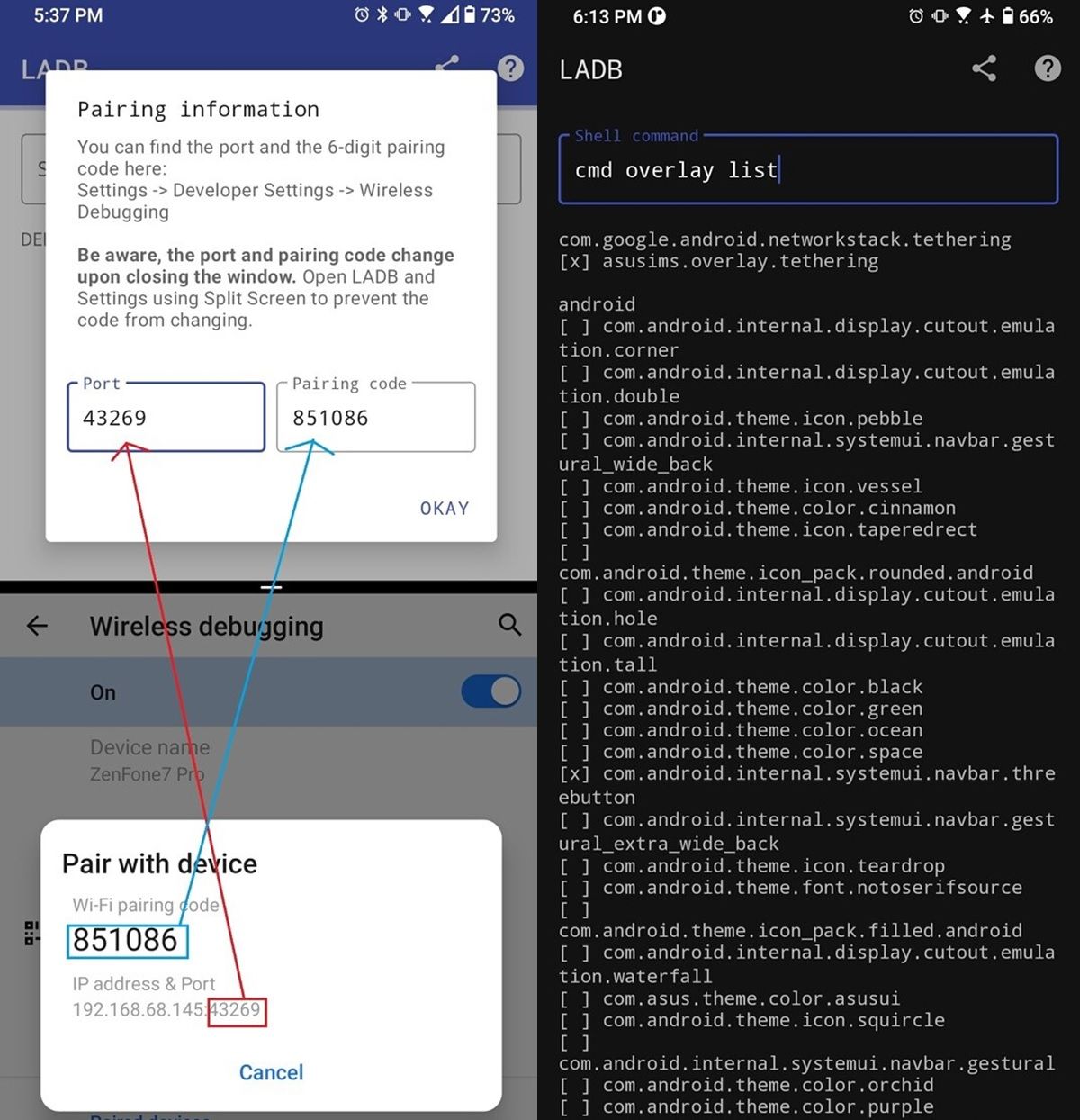 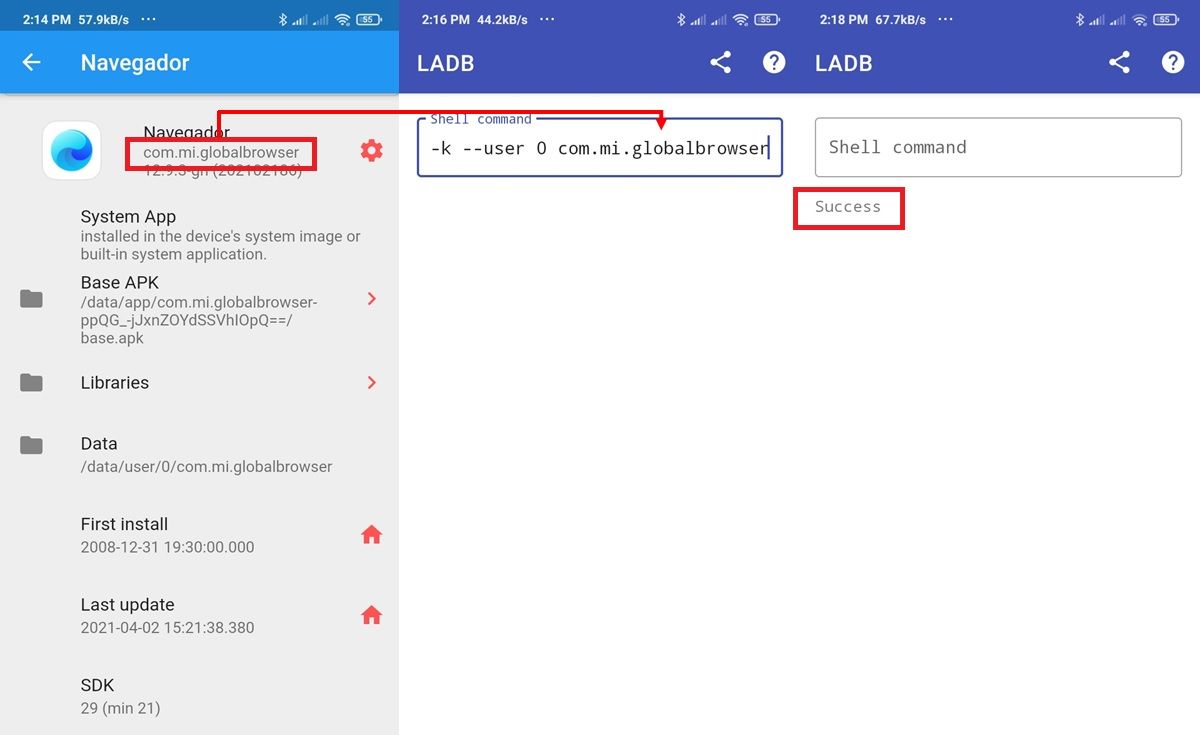 And that would be all. At first, the configuration is a bit tedious, but then the app goes like a shot . You only put the name of the application package that you want to delete and it will immediately disappear from your Xiaomi. 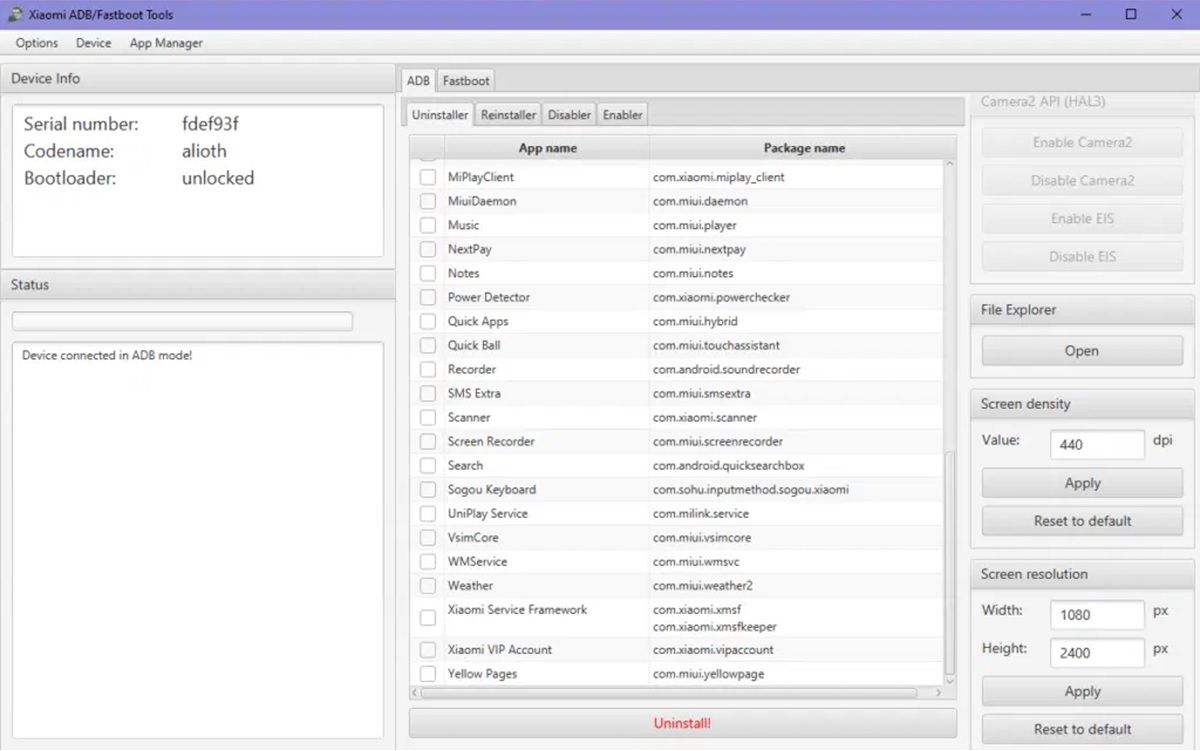 There is also a tool for PC called XiaomiADB that makes it very easy to uninstall factory apps . Here we leave you their respective links to download it:

Install both programs on your PC and then do the following:

As you will see, this method is just as simple (or even more so) than the previous one, but on the condition that you need a PC to apply it. Anyway, it is an option that works quite well.

The traditional method. If you know how to use ADB, you can remove pre-installed apps from any Android phone, including Xiaomi phones. The steps to follow are similar to the LADB method, but using a PC in this way:

It is done! Remember that this method works with all Android smartphones , regardless of the brand, so save it for when you change phones or recommend it to your friends. 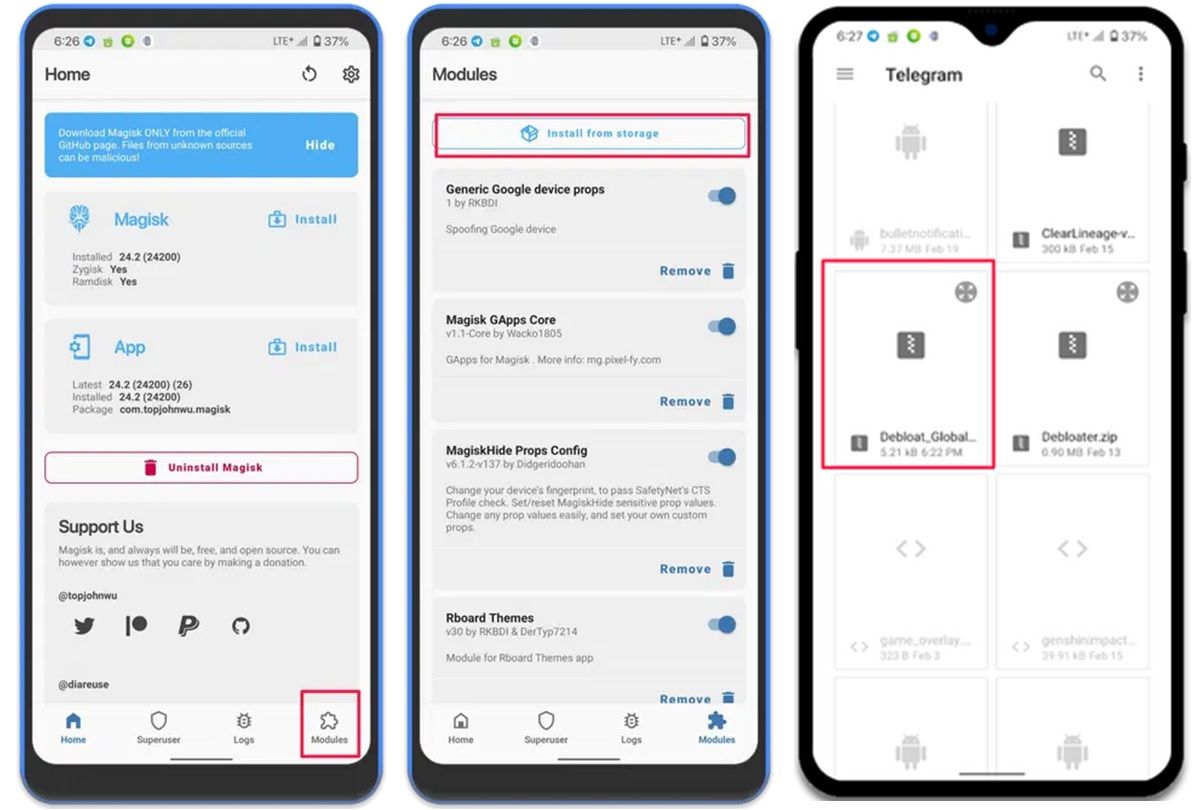 If you consider yourself an advanced Android user, uninstalling factory apps from your Xiaomi will be a piece of cake for you using Magisk. For those who don’t know, Magisk is a root permission manager that allows you to deeply modify Android devices . That means, to use it, you must have your Xiaomi rooted. Also, in this case, you have to install the following Magisk module:

Do you already have the module downloaded? Save it in the storage of your rooted Xiaomi and proceed to uninstall the factory applications in this way:

The most interesting thing about this method is that it takes advantage of superuser access to root the APKs of the applications that your Xiaomi brought from the factory . In other words, there will be no remains of the apps on the mobile, so you won’t be able to reinstall them (unless you do it manually, downloading the APKs). Also, it is worth noting that this is only possible with the Magisk method thanks to root.

With the other three methods above that do not require root , the factory apps will simply be hidden and take up as little space as possible. Their APKs will continue to stay in the mobile storage taking up some space, but you will not see them or they will open in the background.