Also during Google I/O we learned about the company’s intentions with Google Wallet , its new digital wallet , it wants to become a direct rival of Apple Wallet with the arrival of important changes and new features that users will be able to enjoy soon.

Google Wallet wants to be that wallet where you can collect your credit cards, debit cards, boarding cards, your vaccination certificate and even your driver’s license and other types of cards. It wants to become the best alternative to Apple Wallet for the Android operating system.

But Wallet goes a little further and it will not simply be a place where you have all that centralized information, but it will also offer certain types of intelligent functions related to the cards that you have stored there to offer a better experience.

For example, imagine that you have your plane boarding pass stored, by having it inside Wallet you will be able to receive notifications about the time of your flight , the gate through which you have to board and even notify you of a possible delay if the case. 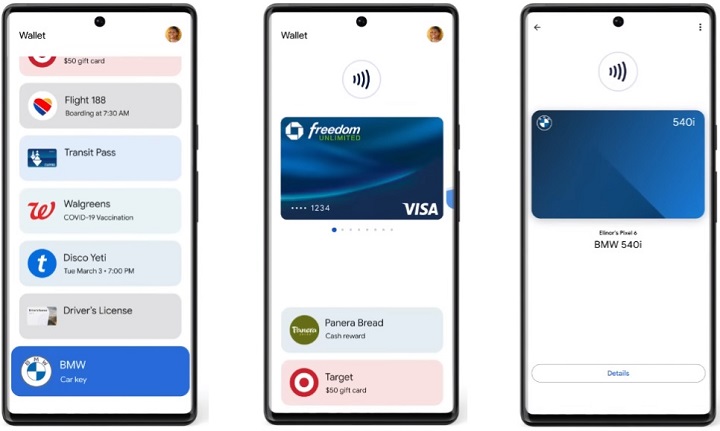 Aside from those features, Google Wallet will be fully integrated with Android and various Google apps for added user convenience. An example of this would be the appearance of the balance of your transport card when you are going to make a route via Google Maps.

Through Google Maps you will not only be able to make routes on foot, by car or even in services such as BlaBlaCar, but you can also use public transport and, in this case, find out if you have enough money thanks to Google Wallet to move from one place to another. other.

As Google Wallet becomes available to Android users, we will learn more integrations and smart features such as those mentioned. You should know that this new version will come to Android and users with a device with WearOS will also have it .

The revolution brought about by the new Google Wallet digital wallet is expected to arrive in the coming weeks through an update, so you should keep an eye on your mobile device for any new version of the Google Pay app and install it to see what’s new.