The idea behind Google Stadia always seemed fantastic to us: being able to play triple-A games just by having an internet connection, a screen and a controller. Gone is the need to spend a lot of money on a gamer console or computer, but it seems that the idea did not catch on at all. Google Stadia does not work, but it will become a third-party service . What is the company up to?

From Google Stadia to Google Stream, this is the new plan for the platform 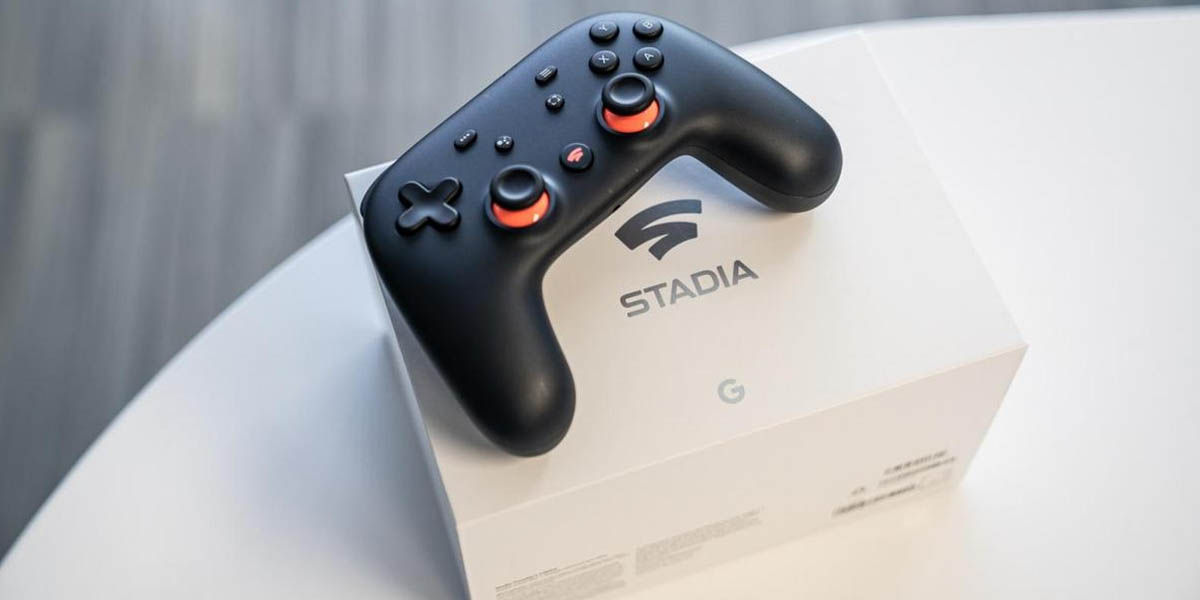 Introduced in 2019 as the ultimate streaming gaming platform, Google Stadia gave all of us gamers a hard time. However, after its launch in 2020, things have gone downhill little by little.

In our in-depth review of Google Stadia Pro, we discussed some of its problems, while others have surfaced over time: Google has stopped making new games for Stadia, they haven’t kept their promise of reaching 100 titles own or even the entire delay to bring Stadia to Android TV officially during 2021.

This indicated that Google was not putting too much effort into its platform, an idea that has just been confirmed according to the latest reports. From Business Insider they comment that Google would be preparing the ground to convert all the technology behind Stadia into a service usable by third parties called Google Stream . What does this mean? That Google Stadia would disappear as a centralized service, but its technology could be hired by other companies to stream games from their own platforms.

Part of what supports this theory is that only 20% of the resources that Google is allocating to Stadia is to develop new titles. Meanwhile, the remaining 80% focuses on adapting its technology for other companies to use. How does Google benefit from this? Simple:

Stadia’s format change was coming, Capcom and Bungie could be among the first to take advantage of it 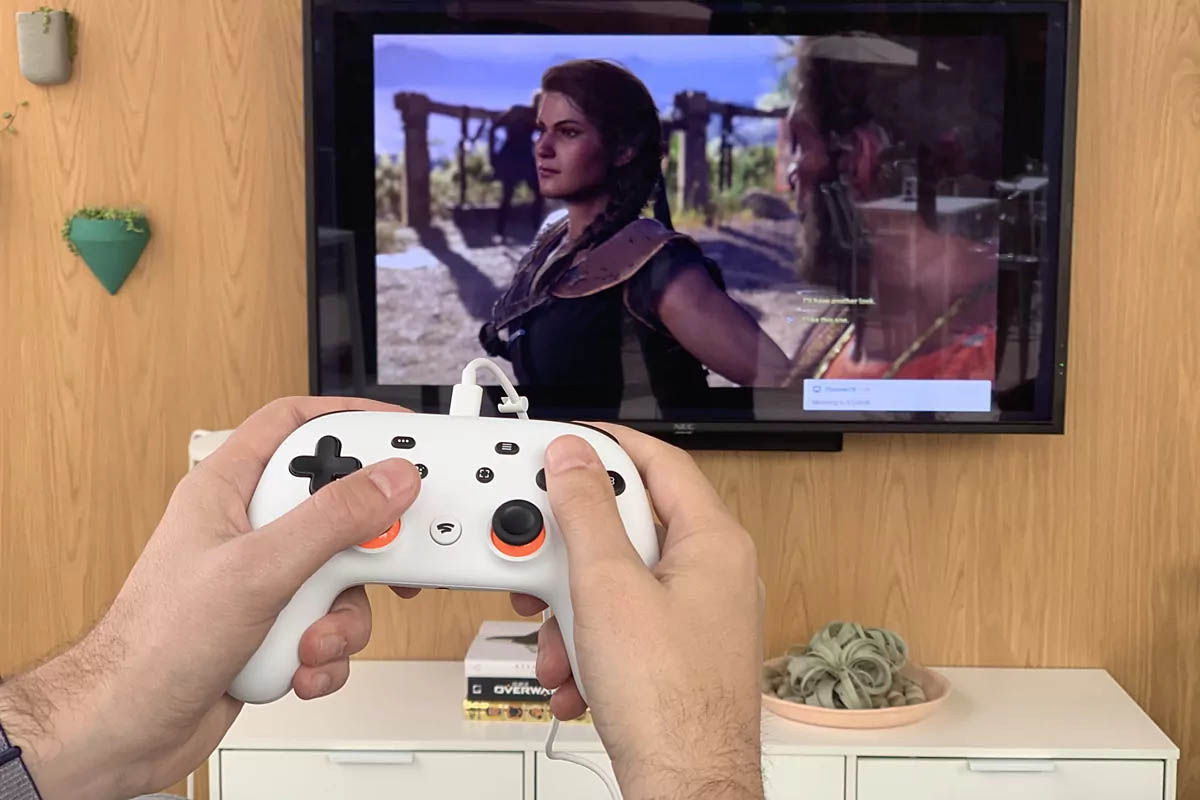 Although nothing had been made public about this change, the most astute could probably guess what would happen. In October 2021, Google and AT&T reached an agreement to bring Batman: Arkham Knight to the streaming format and that it could be played for free from the browser using the AT&T platform, but with the technology of Stadia.

Now we know that this is not the only company with which Google has sat down to negotiate Stadia licenses, as Capcom, Bungie and Peloton have also shown interest in it. What is each one supposed to do? Adapt your own games to stream and publish them to your platforms (or any others you choose), while using Google Stream to run.

Is it a win-win bet? Definitely yes. Will Google Stadia be totally forgotten when the whole change is confirmed? We don’t know, but Google will probably try to keep their platform afloat for a while longer with what they already have.