Google Stadia has been around for some time, but its native implementation on different devices is a bit limited. However, today we are a little closer to enjoying this video game service in the cloud anywhere and in a fully adapted way. Why do we say it? Because you can now play Google Stadia on LG Smart TVs with its own native app . 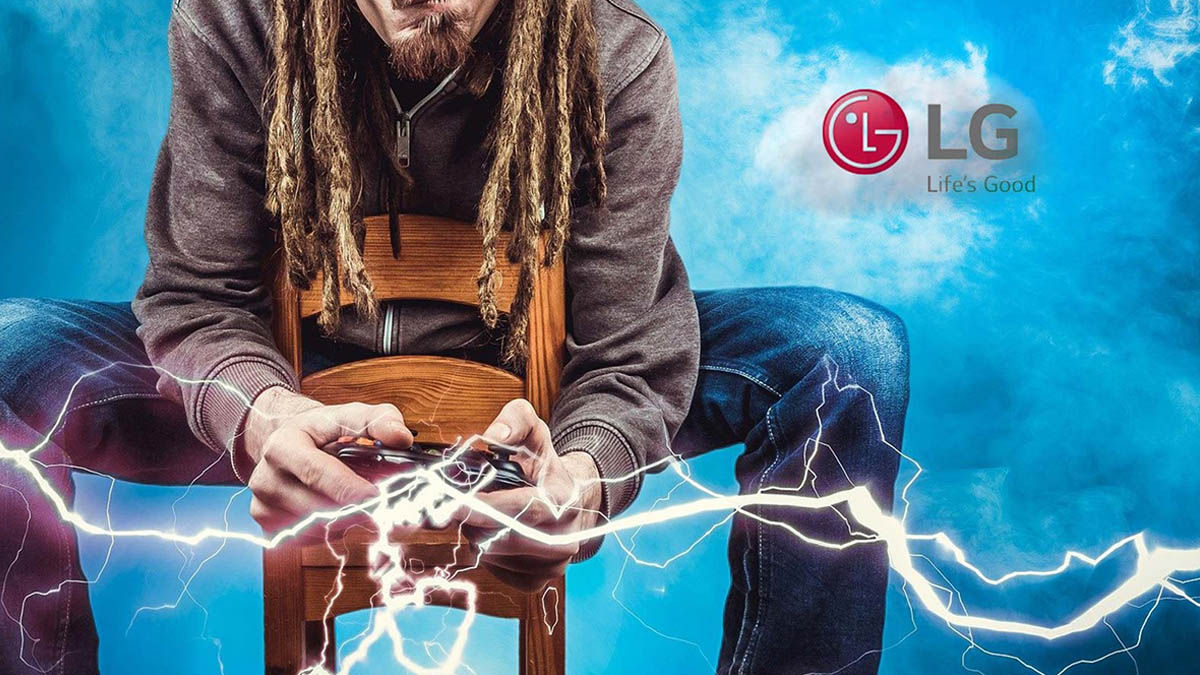 Yes, LG may have decided to move away from the mobile market, but that doesn’t mean they will distance themselves from all the smart devices they make. Proof of this is that the support for their Smart TVs is still in force and today they receive a novelty that you will surely appreciate.

From now on you can download the official Google Stadia app from the LG Content Store, the company’s application store for its smart TVs. The app is compatible with Smart TVs running WebOS 5.0 and 6.0 , which would cover practically the entire 2020 and 2021 LG catalog.

Couldn’t Stadia be used on LG Smart TVs until now? Yes you could, but it was done through the browser only. What are the advantages of having a native app? The integration with the operating system will be much better, so the experience will surely translate into better performance, lower error rates and better use of resources. 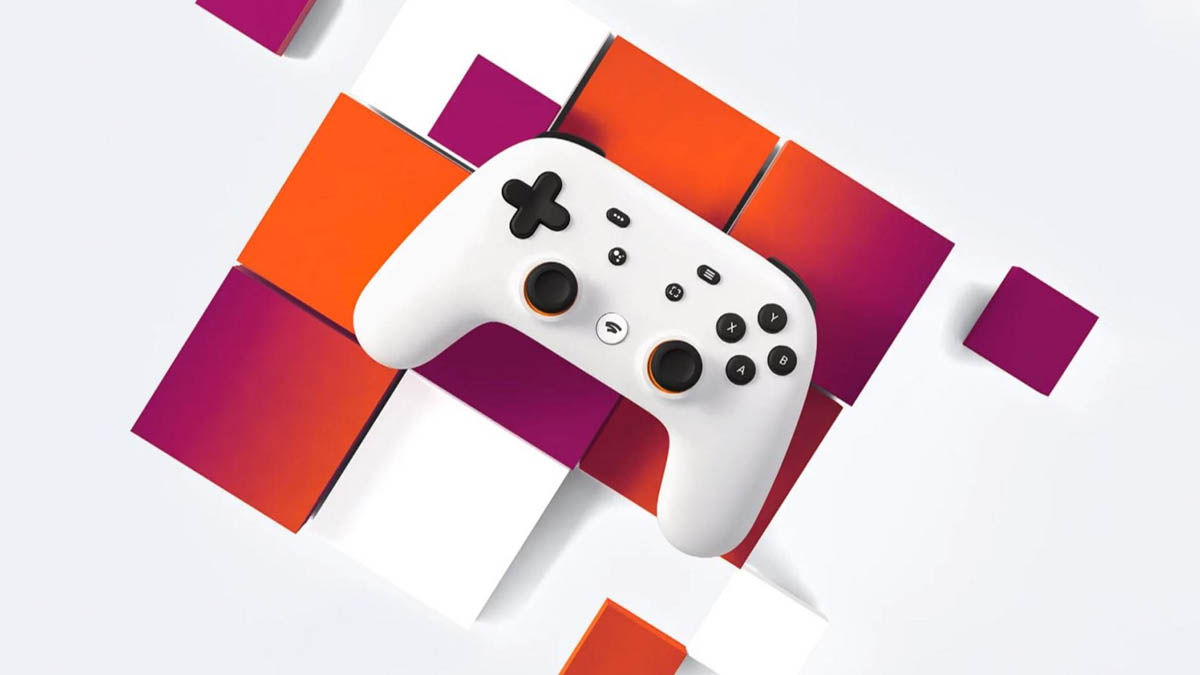 As we mentioned above, to install the Google Stadia app on your LG Smart TV you just have to go to the LG Content Store and download it . Once you have that, the next thing is to have an account within the platform and a controller compatible with Stadia.

Do you necessarily need the official command? Not at all, since the app allows you to synchronize third-party remotes via Bluetooth and even your own mobile via Phone Link.