Augmented reality and the metaverse (digital worlds) are definitely two of the most important topics of 2021. A lot of projects are working on them, Facebook changed their name to Meta to confirm that they will be diving headlong into this technology and now it seems that Google will also jump on the bandwagon.

According to some rumors, Google could be creating its first operating system for devices with augmented reality . Will it be the new evolution of Android or a totally separate project? We tell you everything we know.

This morning I became a Noogler. My role is to lead the Operating System team for Augmented Reality at Google.

If you are interested in joining me on this journey, I’d love to talk. Here is a link to one of the many positions I’m working to fill: https://t.co/a4glyeFxVD pic.twitter.com/hVAVKcZvQJ

Google recently released a new list of positions available to work for the company. This wouldn’t be out of the ordinary, but it turns out the hires would be to put together a development team for an augmented reality (AR) OS. Also, this new software would be for a use in “an innovative AR device”.

The team would be led by Mark Lucovsky, one of the Windows NT co-authors, who recently joined Google after spending a few years working for Meta.

According to the job list itself, Google would be focused on ” making immersive computing accessible to many people through mobile devices.” In addition, the following is added for the position of Software Engineer: “Create engaging AR experiences for highly customized hardware platforms.” What could the latter refer to? Most likely it would be an operating system similar to Android, which works on almost any hardware you decide to install.

As a bonus, most charges are available to residents of the United States. However, some job offers are located in Waterloo (Canada), which is the same place where North is based, the manufacturer of Focals glasses that Google bought in 2020.

Thus, it seems that Google is taking it very seriously to enter the augmented reality market with force, but is this an evolution for Android or something else?

Google’s AR-based operating system would be a separate project from Android, although they could be mixed 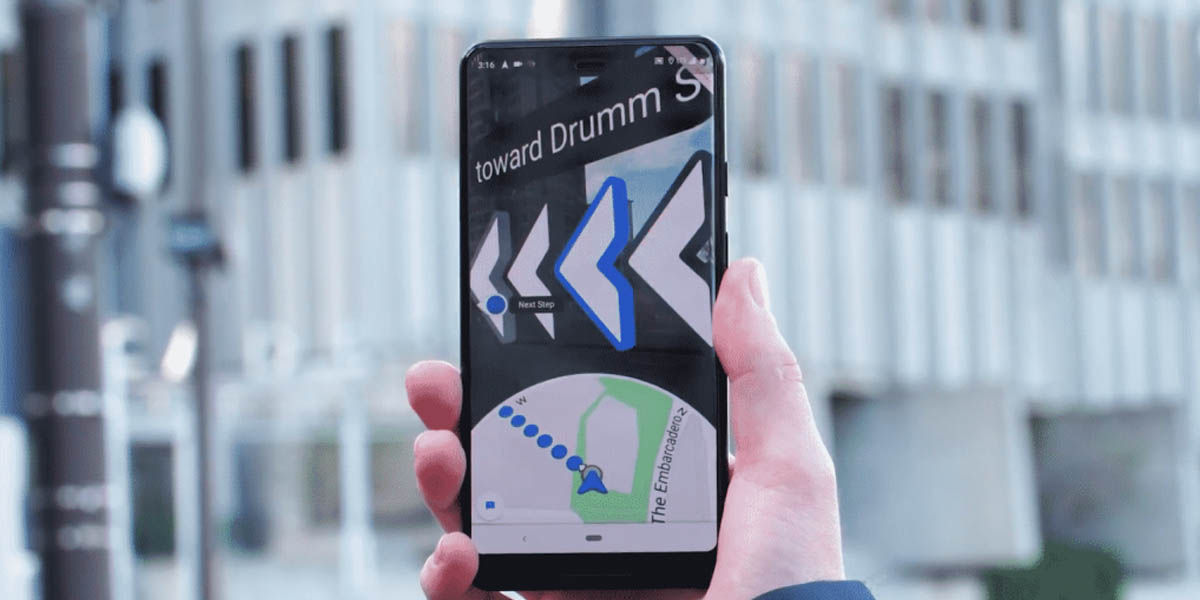 Answering the question in the last paragraph, it is not the first time that Google has approached the concept of augmented reality and not that of virtual reality. For some years now there have been Google Glass, AR glasses focused on the business sector that allow you to control Android with your eyes.

In addition, at the time there was also Google Cardboard, glasses made of cardboard that allowed you to use your mobile as a virtual reality device. And if that weren’t enough, Google continues to develop ARCore for Android and continues with Tango.

Does that mean that this new AR-based OS will be an evolution of Android? Not necessarily, as it would be too big a jump right off the bat , especially since it might require some specific hardware that is compatible.

In that case, the most logical thing would be for it to be a separate project, at least for a time. Why do we say this? Because that would give it time to mature, it would also allow there to be more compatible hardware at a lower price and then both operating systems (Android and AR) could begin to mix without major problem.