In one of the most anticipated Google events of the year, the Google I/O, the Google Pixel 6A has been presented, a mid-range smartphone that wants to conquer users with attractive features along with a competitive price, hardware that we are going to to know now.

Again, and as has already happened with other models such as the Google Pixel 6 or the Pixel 6 Pro, the company once again provides its own chip, accompanied by a series of reliable features, among which we find a 6 GB RAM and a space 128GB internal.

There is not much to highlight about the design, its back part again has a black stripe to locate the double camera and the LED flash, apart from the Google logo, while on the front we have a panel with hardly any edges with a camera embedded in the center and fingerprint sensor.

These are the official technical characteristics of Google’s Pixel 6A : 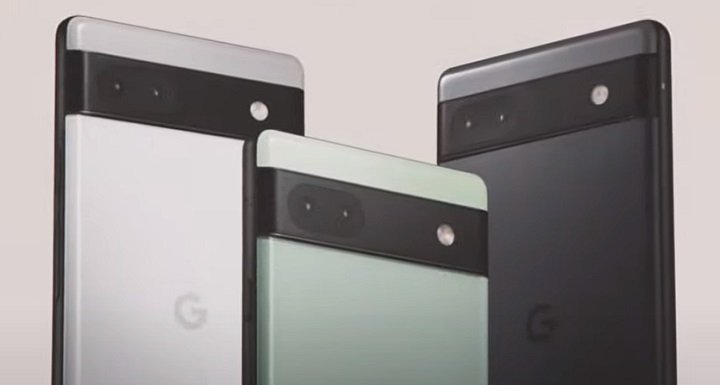 The Google Pixel 6A does not stand out in any hardware element, the camera will be the same as that of other Pixels , something that Google seems not to have wanted to touch due to the good results they have given so far. The presence of Android 12 as a system stands out.

And it is that this phone will be one of the first smartphones to update to Android 13 , the new version of Android that has just been presented today, a mobile that will have support for 5 years at the level of security updates and versions of Android.

In terms of price and availability, the Google Pixel 6A will go on pre-sale starting next July 21 in the United States at a single price of $449 in grey, green and black, later it will surely end up arriving in Spain.