Mobile phones have become essential devices in the lives of many people and in most of them there is important information. So, it is to be expected that Google will show an interest in maintaining the security of Android mobiles . In fact, just as Google Play will not show more obsolete applications in its catalog, it seems that it has also blocked more than 1 million apps.

Google blocked more than 1 million apps on the Play Store

Mobiles are devices in which some people store their private information, passwords, banking information, etc. So, for Google to protect the privacy of its users, it must take some measures and that is why it has blocked more than 1 million apps from the Play Store. In any case, you are probably still wondering why the Google Play Store censors free apps? 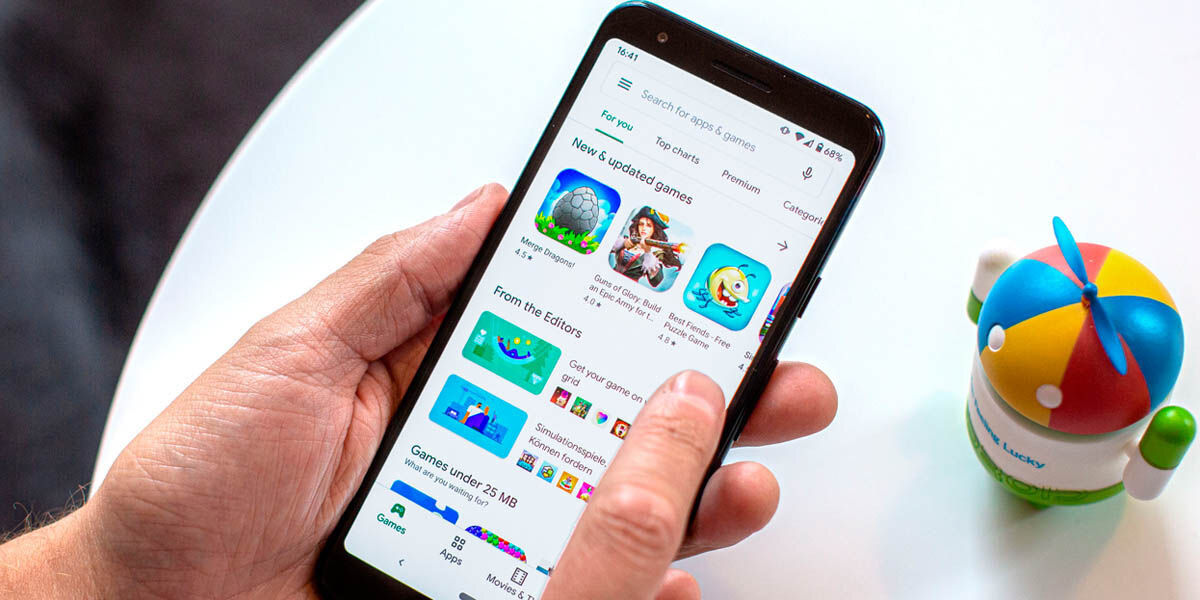 Play Store has blocked multiple apps because it has considered that they violate the privacy of its users . In fact, Google uses manual and automatic processes to find apps that violate its privacy policies. Still, the fact that Google Play has blocked so many apps for malicious behavior has generated controversy.

Also, Google Play has changed some of its policies and practically forces apps to migrate to Android 11. So, due to Google Play changes, some apps have become useless.

In any case, the changes in Google Play policies are looking to improve the privacy of its users and the new security section for your Google Play data is an example of this.

Please note that Google Play has also stopped other apps from accessing advertising-identifying content and has also made it possible for its users to remove this content from the app. So, it seems that Google is taking steps to improve the privacy of its users.