Everything would seem to indicate that the Electronic Arts company would not have been able to reach an agreement with the International Federation of Football Association to continue using the famous acronym (FIFA) in its soccer video games.

Since last October, EA had begun to analyze the possibility of having to change the name of its next soccer video games . In recent days, rumors about a possible name change began to sound increasingly loud, so much so that some managers claimed that the acronym FIFA could disappear forever from their franchise. 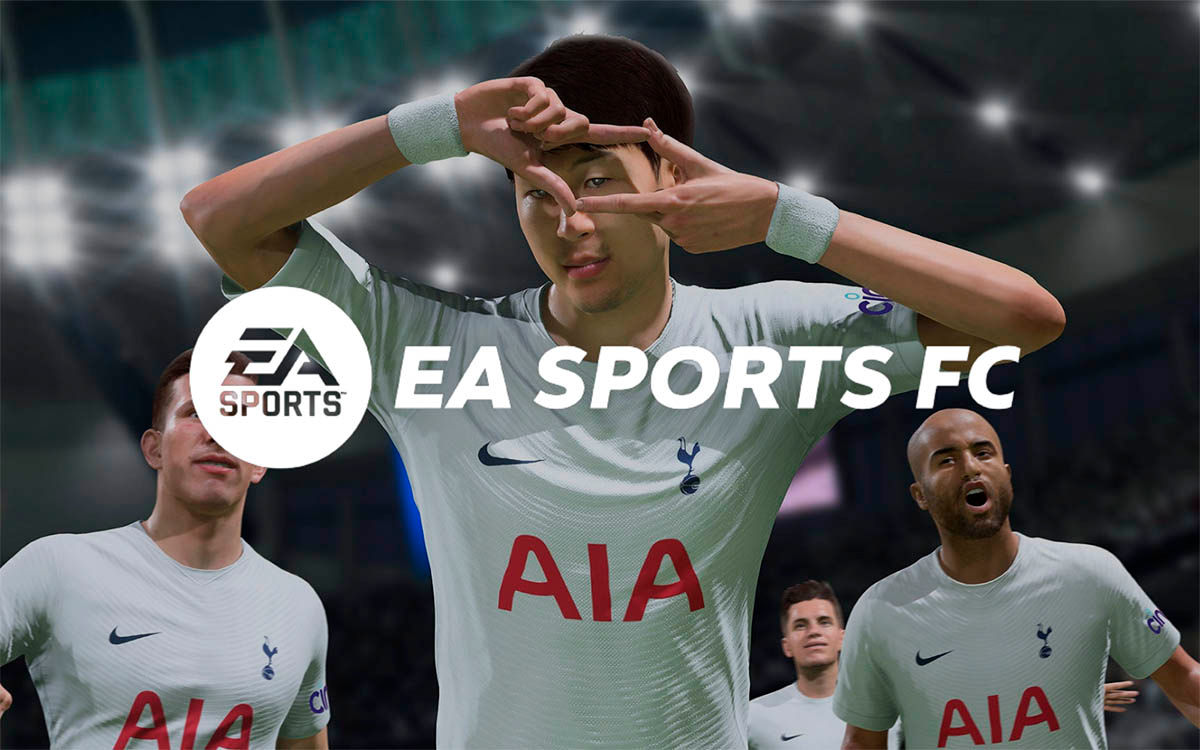 Thanks to an expert journalist in terms of video games, Jeff Grubb, the information was known that EA would have given the “green light” for the name change of this historic franchise to be carried out.

For now, the name that would have been chosen would be the following: EA Sports Football Club . In the same way, it is analyzed to reduce said name to EA Sports FC . Of course, there are other names that are still being analyzed, although this is the one that has sounded the loudest in the offices of Electronic Arts.

Could Konami take advantage of this situation?

Although the version of FIFA for mobile phones, as well as the one found on consoles and PCs, continue to be leaders when it comes to soccer video games, the Japanese company Konami would be “rubbing their hands” to take advantage of this situation.

Having changed the name of its soccer video game franchise, now called eFootball, Konami would be planning to make a very important monetary offer to be able to include the acronym “FIFA” in the name of its next video games.

Being just a rumor, we believe that this will remain just an idea, because Konami does not have the resources to take over the rights to these acronyms, why? Because from FIFA they have asked EA for more than €1 billion so that they can continue using those acronyms.

With nothing more to add in this regard, for now FIFA 22 for consoles and PC, as well as FIFA Mobile, will continue to be called that until the end of 2022. Once the current fiscal year is over, EA will have to change the name of its new soccer video games