It was very recently that Netflix released games for Android and iOS on its mobile application. Today we will show you all the available games that you can download for free from Netflix so you can play without interruptions or purchases within them. Next, we show you what they are.

Netflix debuted in the world of games with the popular game Stranger Things, a popular Netflix series that has been very successful, well, we will tell you all about the 11 games that are currently available on Netflix , although they may vary depending on the device we want to play on.

You should know that in order to have access to Netflix games you will need an active subscription to the platform , although the games can be downloaded from the respective Android or iOS app stores, but you will have to log into the game with your Netflix account.

Asphalt Xtreme is the latest installment in the popular series of leading racing video games on mobile devices. In Asphalt Xtreme we now move to the desert where we can explore its dunes, go through canyons and much more.

You will be able to compete with 7 other players , you will take your 4×4 through different types of terrain since you can also cross glaciers, go to the top of the Alps or cross the jungles of Thailand. There are more than 300 races and more than 1,100 challenges to complete.

Another of the available games that we have on Netflix is Bowling Ballers, a fun “endless runner” bowling game , that is, a game in which we will have an infinite track dodging different obstacles.

Bowling Ballers is a very fun game in which each level will be even more difficult and you will have to put all your senses on alert to be able to overcome all the available levels.

Card Blast in a game in which you will have to create the best winning combination to finish the game. It is a card game based on poker and that turns the genre a bit since they are fast and casual games, so you can play at any time.

The mechanics of the game will be to collect cards from a conveyor belt in order to get the best combination and thus win the game. You can use different methods of defense or attack such as using rockets, which can freeze the tape and thus obtain power-ups. 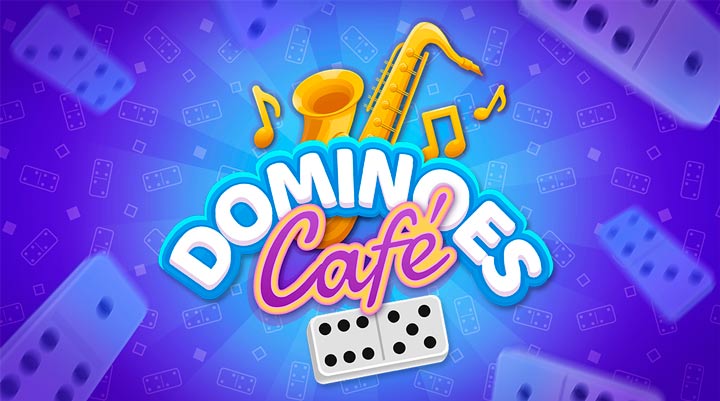 There is not much to say about this classic Domino game in which we will have to match the pieces with the same number. The mechanics and rules of the game are very well done, in addition, you can play in three types of game, games of one against one or two against two.

Dominoes Café has several levels of difficulty , is available in several languages and you can customize the board and pieces as well as you can choose between two soundtracks while you play, the only downside is that you can only play offline. 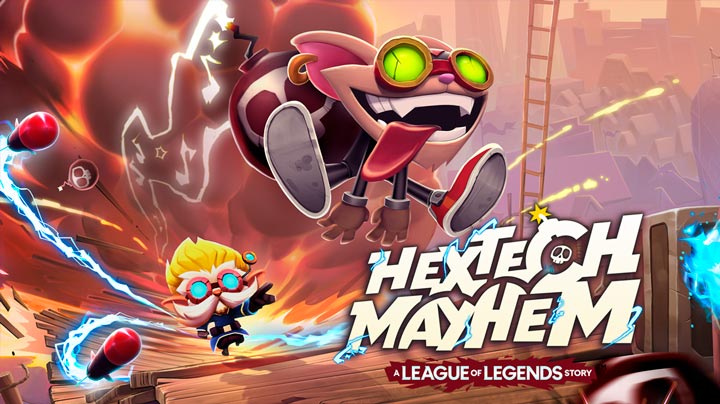 If Arcane, the League of Legends series has been a resounding success, this game will be too. Hextech Mayhem: A Legue of Legends Story is a game in which you will take the character Ziggs (champion of the LoL game) through different levels.

The game is very similar to Geometry Dash, but in this case it is set in the world of Legue of Legends, you will also create a beautiful soundtrack to the rhythm of the different explosions that you will perform through the available levels.

Knittens is another game that we can only play if we have a Netflix subscription. In this game we will have to solve different Candy Crush type puzzles in order to get balls of wool.

With the wool balls we can buy accessories for cats and that they dress up in the best clothes. No cat likes to be scruffy, so you will be in charge of creating the best clothes for them.

This game is the mix between a basketball and a dart gun, yes, you read that correctly. In Shooting Hoops you will have to shoot the darts in the right direction so that the basketball goes through the hoop.

The characteristics that differentiate Shooting Hoops are having different mechanics based on touch-shooting, you will have power-ups, realistic physics, different achievements and much more.

It was one of the first games that the platform launched, Stranger Things: 1984 , it is one of the official games of the series. In that installment you will have to accompany Hopper and the gang through different missions in Hawkins and Del Revés. The game has a retro style with pixel graphics.

You will have to solve the different enigmas that surround Hawkins , you will be able to access the different scenarios such as the Mirkwood forest or the Hawkins Laboratory.

Another of the Netflix games based on the Stranger Things series , in this case based on the third installment in which you will have to fight in Hawkins controlling 12 different characters from the series. You can form a team with a friend or play alone.

Stranger Things 3: The Game is an adventure game that combines the artistic style of the pixel with the different mechanics of the game. You should know that to get out of all this you will have to play as a team as in the series. 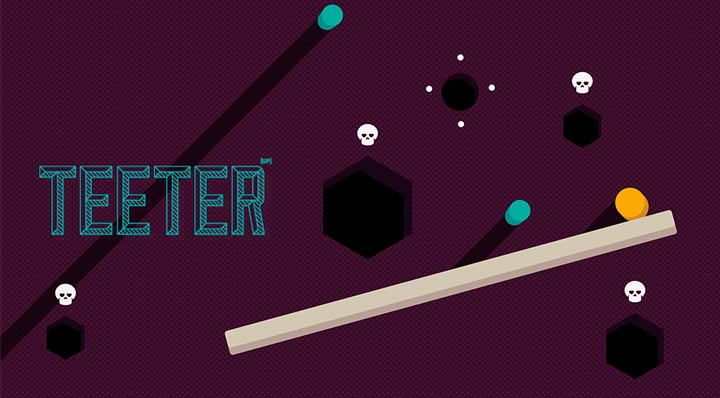 This Netflix game is based on the laws of physics and gravity . In this game you will have to take the ball through different platforms towards a hole. It may seem simple, but if you put everything together you will have to have great skill.

The game has a very well done graphic section, its controls are simple and improved for the 3D Touch panels, you can also shake your mobile to see the chaos completely. 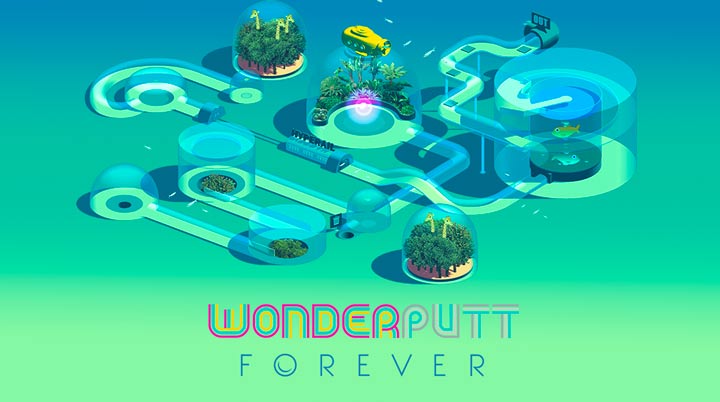 Wonderputt Forever is the miniature golf revolution . You can forget the classic mills and mountains to overcome each hole. In this new game you will have to carry your ball through strange fields that change and evolve in real time.

A classic miniature golf game in which you will have to hit the hole as few strokes as possible, while enjoying its incredible settings and the music that accompanies them.

These are for the moment all the free games available on Netflix , which you can play on your Android or iOS devices. Remember that you must have an active subscription to the platform to be able to log in once you have downloaded the games.