Although apps like WiFi Analyzer help you improve your WiFi connection, it seems that WiFi 7 will solve speed problems . Keep in mind that the WiFi 7 or WiFi be, as it is also known, will not only be faster, but will have less latency than its predecessors.

People increasingly need higher speeds in their Internet connections and for that we need, among other things, a WiFi that allows those speeds. In this sense, WiFi 7 can be a solution because it is expected to offer speeds of between 30 and 50 Gbps .

Additionally, it appears that WiFi 7 will also allow people to add channels so that connections don’t get bogged down . So the WiFi 7 will use multiple channels to transmit the same data, this means the latency will improve. In addition, people can be connected in different bands without major problem. 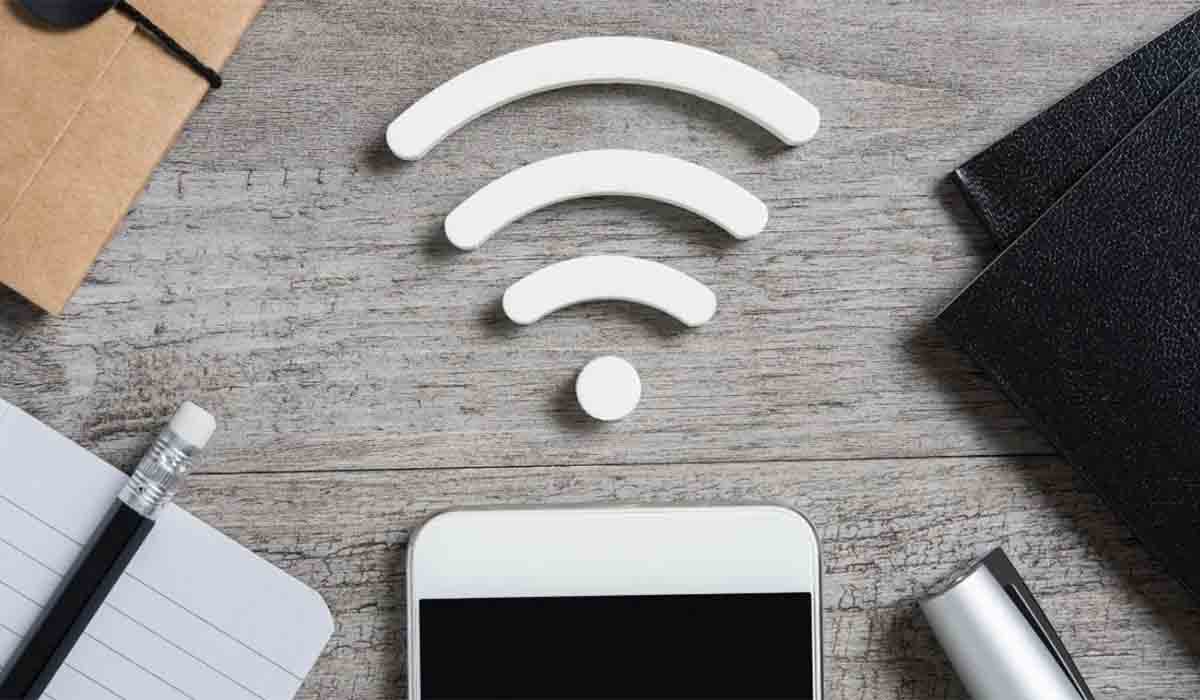 When will the WiFi 7 come out?

The arrival of WiFi 7 or WiFi be will take a couple of years. Take into account that currently most operators only reach 10 Gbps, which is what fiber optics allow and what routers with WiFi 6 support.

Also, you should know that Intel is one of the companies that is working the most in the development of WiFi 7 . Even the 12 generation Intel Core processors are expected to support WiFi 7. Either way, it will take at least 2 years to start enjoying the speeds that WiFi 7 promises to have.

Also, the WiFi 7 is expected to solve multiple problems like speed ones . Now, if you have problems connecting to a WiFi, you should know that these are the best apps to have free WiFi.