Xiaomi has MIUI 13 almost ready and will arrive on mobiles within a few weeks. The new personalization layer for the company’s mobiles is the true novelty and not MIUI 12.5, a layer designed to correct errors. MIUI 13 will arrive with important news in functions, interface design and many more details. Luckily, it will not be necessary to update to Android 12 to have it, so any user with a relatively modern Xiaomi mobile will be able to update . 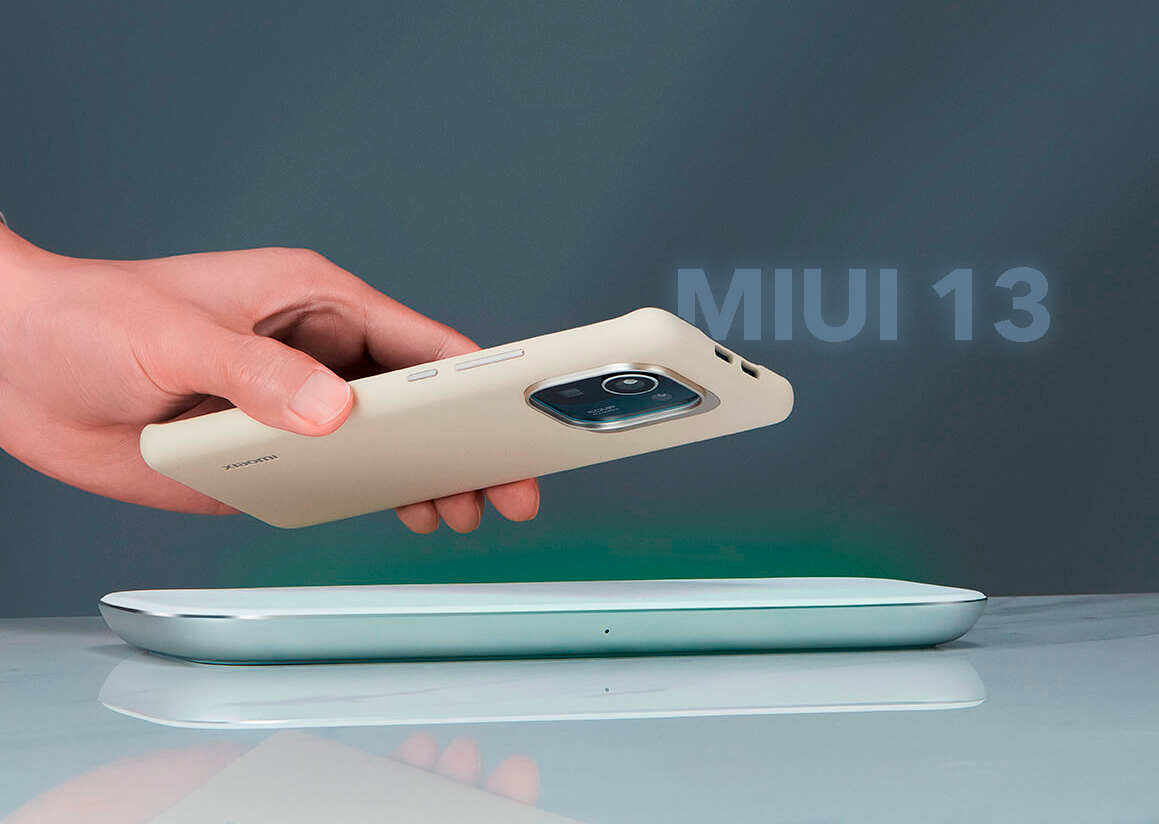 From China and thanks to Xiaomiui , a series of videos have been leaked that reveal the design of MIUI 13 in some places of the interface. They are short videos that only show certain parts or functions such as an infinite scroll, the new Tool Box that comes out of the side or some of the cards that will appear in the settings.

Of course, it is difficult to know what the whole system will be like or all the functions that will arrive, something that will be revealed in the official presentation. At the moment it is possible to know that MIUI 13 will focus on animations, redesigning the icons and each part of the interface and adding new functions.

This new layer of Xiaomi customization is expected to get one of the biggest redesigns in its entire history, so it will be very interesting to know how much the different devices of the company will be able to update around the world.

For western terminals it is possible that until 2022 there will be no news about stable or beta updates. The first quarter of 2022 will be the one chosen by Xiaomi to distribute MIUI 13 in a stable way in a large part of its catalog.