Although Android compatibility with Bluetooth headsets is several years old, it was not until the arrival of Google Fast Pair that pairing became comfortable. This feature allows you to quickly synchronize your headphones with your mobile, but it needed to be expanded to other devices.

However, this is about to change, as it will soon be easier to pair Bluetooth headphones with Android TV , as well as other devices, thanks to Fast Pair. We tell you the details. 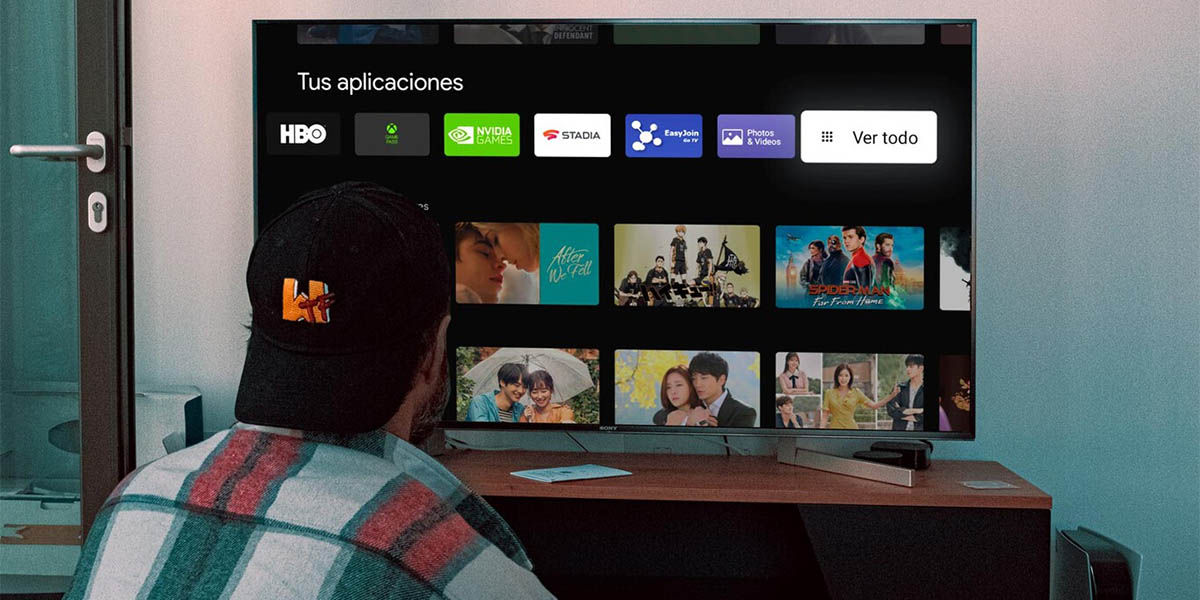 At its CES 2022 presentation, Google announced that Fast Pair is coming to Google TV and Android TV shortly. This feature will allow users to connect their compatible headphones with one click to their Smart TVs. In this way, this process that, until now, was quite tedious to complete will be much easier.

To be able to do this, you will need to have Fast Pair compatible hearing aids, such as Pixel Buds, and the pairing will be done through your Google account . The former may clearly seem limiting, but the availability of Fast Pair headphones continues to grow.

This new feature can be implemented on any device with updated Google TV and Android TV. However, Google announced that the compatibility will not depend so much on them, but on each manufacturer adding this compatibility to their devices. Do you know anything about a company? Yes, at least TCL has already confirmed that its Smart TVs with Google TV will receive this functionality, but little else has been said.

Fast Pair for Matter will be the solution for smart homes

Leaving aside the topic of smart TVs a bit, Google also announced the arrival of Fast Pair for Matter. This feature will be available in the coming weeks and will allow you to quickly connect Smart Home devices with compatible applications such as Google Home on Android.

How will it work? Simple, through a QR code that you will have to scan to link the application with the device and that’s it. It seems like a small step, but the truth is that this novelty is much appreciated, since the synchronization of some smart home devices can be a real headache.