The Metaverse is conceived as the evolution of the Internet, an immersive experience in which we can be connected in ways that until now only seemed possible in science fiction films. To many people it sounds like something utopian but it is inevitable, eventually this concept will come true . However, this does not mean that it is already possible.

Currently, many companies are interested in being among the first to be part of the much-mentioned Metaverse. Facebook (now Meta) is one of those that has opted the most for this idea and everything indicates that it will be possible, but Intel does not think the same . You want to know why?

The Metaverse is far from possible

Many of us know Intel, a technology giant with a long history and that is behind much of the cutting-edge hardware that we use in our computers. For this reason, we cannot ignore what he has to say about the concept of the Metaverse.

And, for the idea of Facebook to be possible, a lot of computing power is needed, improving current technologies, including not only processors but sensors, screens and thus a long list that, when we begin to understand it, makes us understand that the Metaverse It will come, but it will take longer than we imagine .

Intel is working hard to make the Metaverse a reality 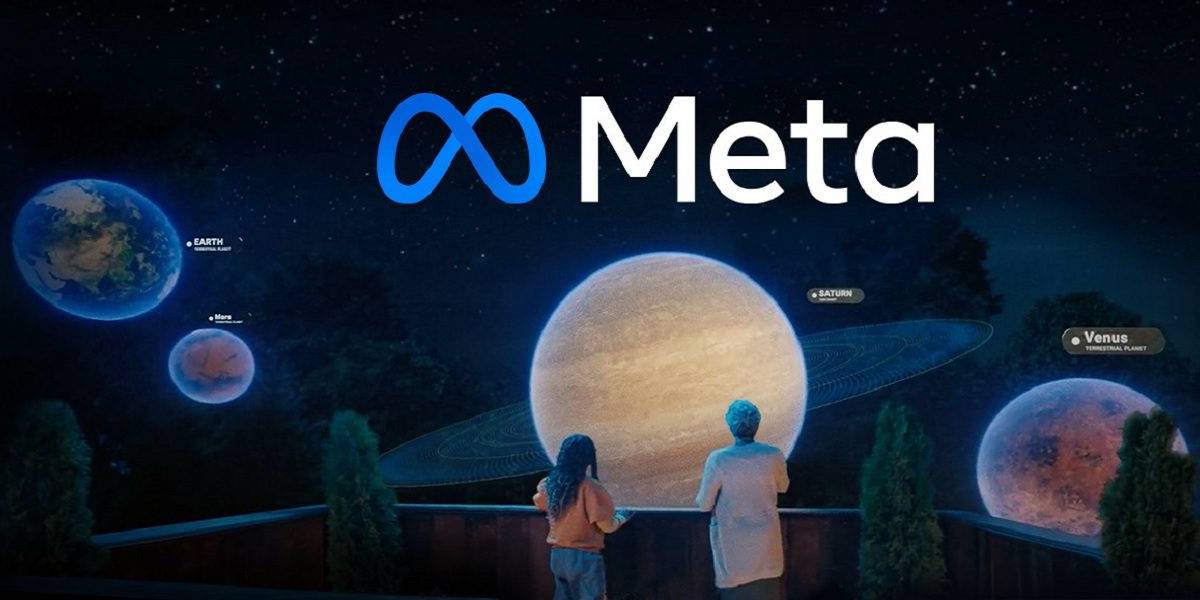 The one that takes longer is not a reason to be demotivated . In fact, the Intel team assures that, although there is still a long way to go, the Metaverse will be possible and they are working hard to make it so.

For now, advances in server computing capacity, improving data transmission speed in the cloud, achieving lower latencies, optimizing energy consumption, improving “On the Edge” technology and even developing new algorithms are vital tasks. to clear the way to a future where we can all truly enjoy, work and share through a virtual world.