Our mobile phones have different apps with specific functions. And one of the elements that you have heard the most is the cache . Mainly because you can find all kinds of tutorials related to it. For example, you can save space on Android TV by clearing the cache.

But what is the cache? What is this hardware component? To solve all your doubts we have prepared a complete guide to answer all your questions.

What is the mobile cache 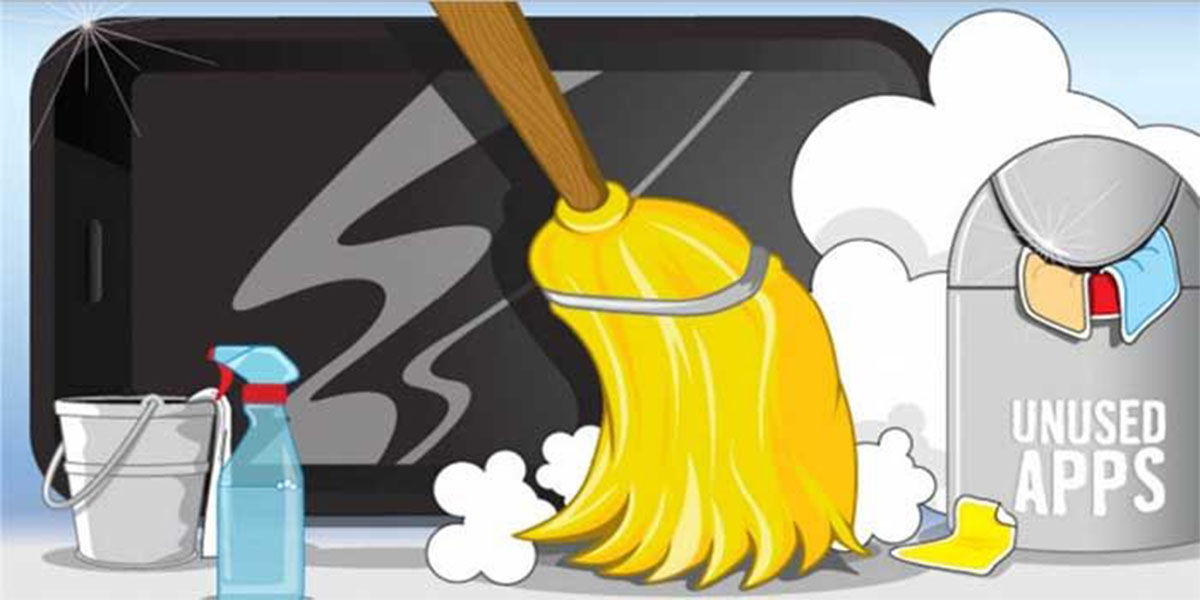 We can define the cache as an auxiliary memory where data of recurring use is stored, which apps usually need to generate and that they do not have to be generating over and over again.

Part of the cache is stored in RAM and another in storage (it depends on the amount, how the manufacturer treats it, etc. but that is already a different detail).

What is the cache memory for on an Android phone 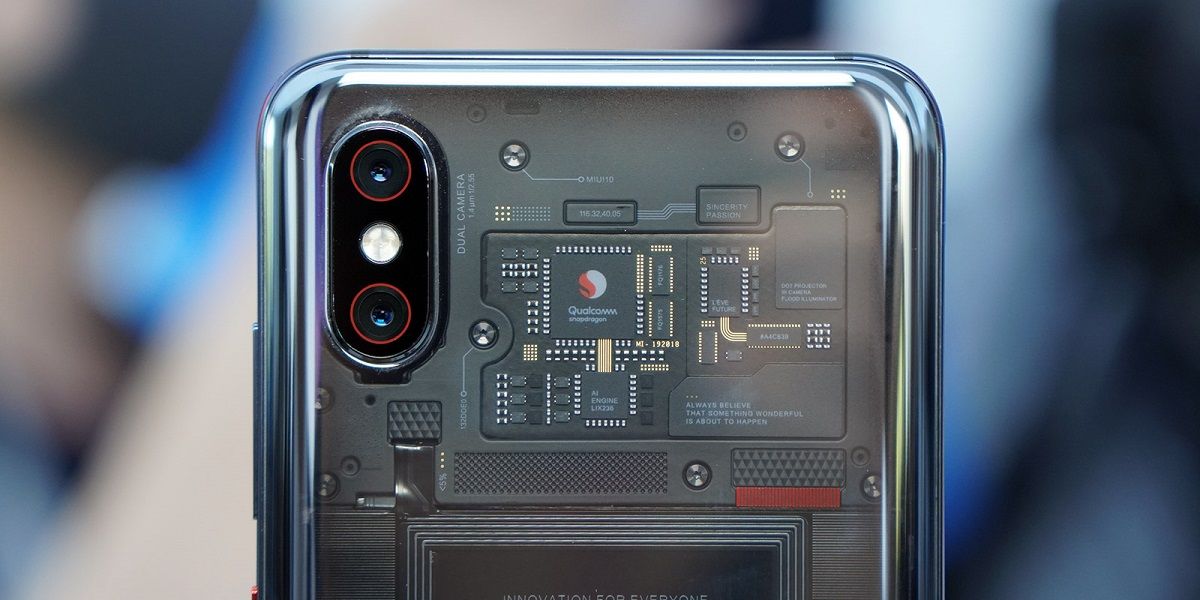 You are probably wondering what the cache is for on your Android phone . Well, it takes care of making your applications work faster. For example, if a particular app needs to always have certain data on hand to operate, it will be cached for a smoother user experience.

To make it clearer, we will use a less technical example. Suppose you have a store. You know that jars of lentils sell very little, but they are constantly asking you for chickpeas. Well, the most logical thing would be to have the jars of chickpeas very close at hand (in the cache so that “grabbing” the information is faster), while the jars of lentils (less vital data for the app) can be further away without any problem. If you have to go for them, you will get up from the chair.

What is the purpose of clearing the cache? 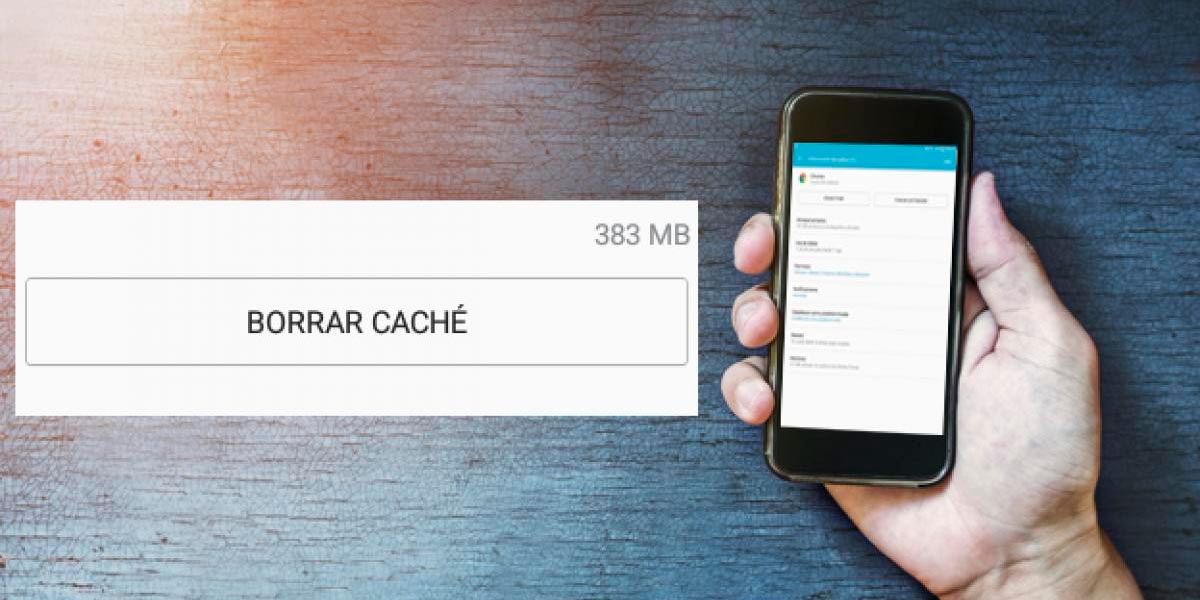 Well, on the one hand to solve problems with an application . Perhaps there is corrupted data in memory, so clearing the cache of a crashing app is the first step in troubleshooting the problem. It also helps the phone to run more smoothly , as there is a free cache, the available space can be used for other processes.

But this is very summarized, since the Android versions have advanced so much that it is only advisable to clear the cache if an app is causing problems. The system itself constantly recycles it .

Dangers of clearing the cache on your Android 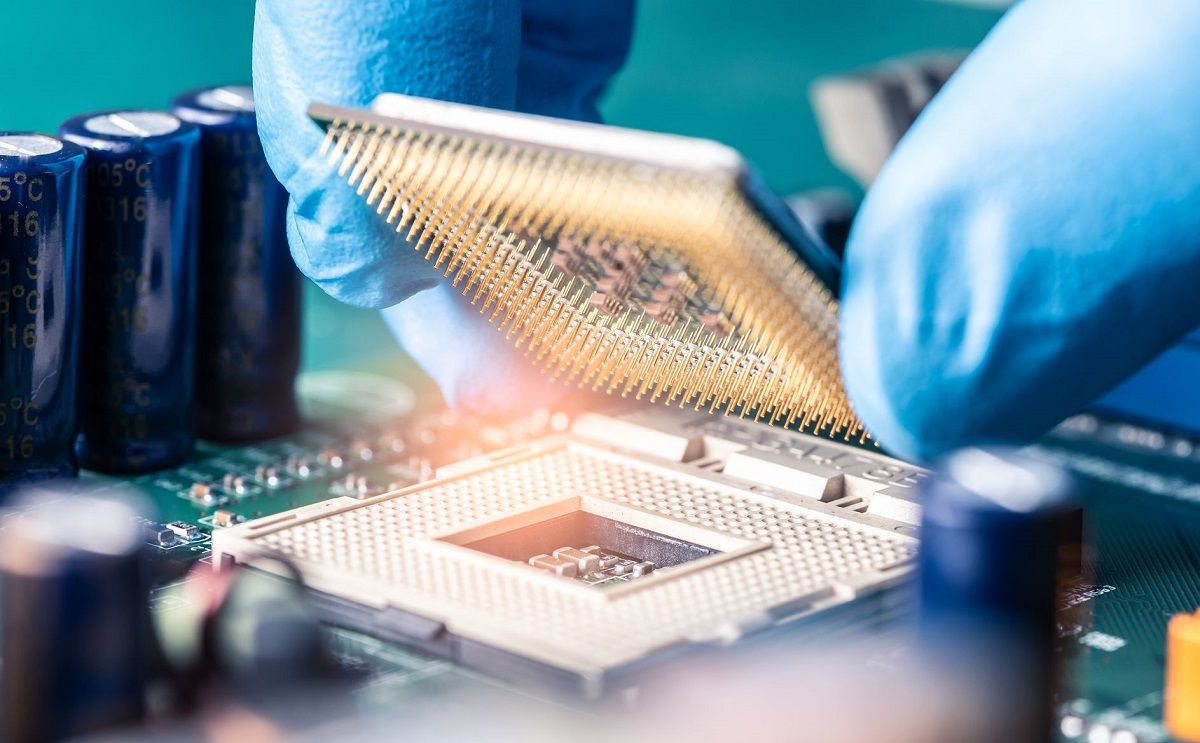 Don’t worry, by clearing the cache of an app, absolutely nothing will happen to your phone. At most, you may have the bad luck that you delete an important process and the app has to download information again.

This is just what happened with the maligned Google+. Users cleared the application cache and Google + began to download all the information from scratch . The problem is that they were gigs of data (photos, videos …) and were downloaded directly through the data rate. But no, clearing the cache will not harm your phone.

To clear or not clear the cache? 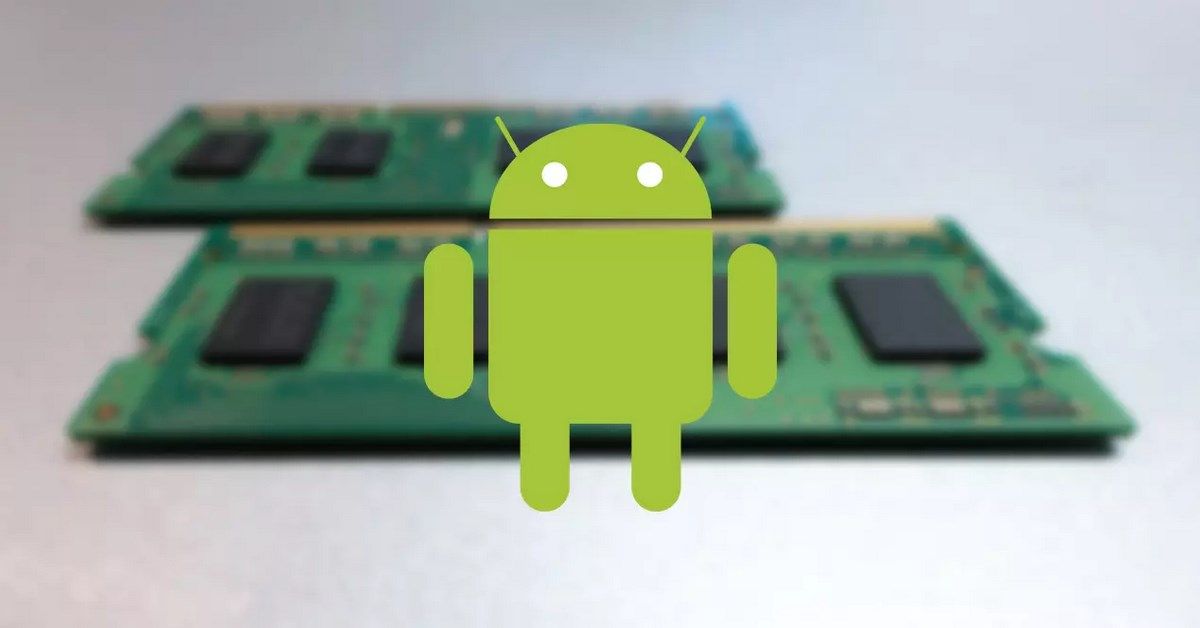 Our recommendation is that you do it in moderation. It is not necessary to clear the cache of each application, but it can be useful if you are having problems when accessing an app.

Finally, we leave you a small tutorial where we show you how to clear your phone’s cache step by step.