The richest man in the world , and considered by many as “the owner of the space”, Elon Musk, has expressed from his Twitter account that he is tired of using this platform . Given this situation, he started a kind of debate within the social network where he asks all his followers if Twitter allows them to express themselves freely.

The founder of SpaceX and Tesla was somewhat critical of the policies that Twitter has adopted in recent years . In this sense, Elon Musk has said that the social network is “playing with fire” , because according to him, Twitter does not adhere to the principles of freedom of expression . 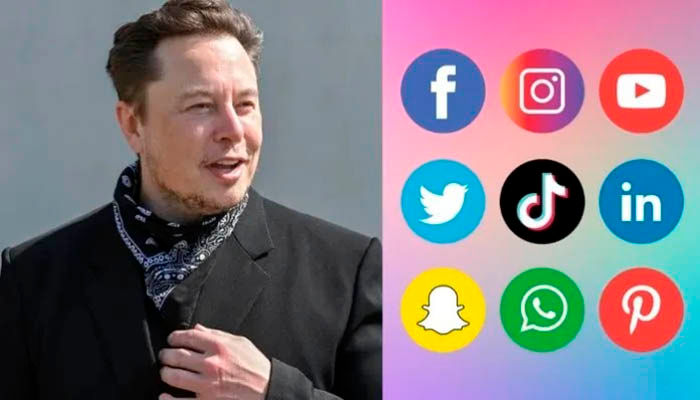 To know the opinion of the rest of the users on Twitter, Elon began to ask questions to all his followers. Within these publications, the businessman asked users if Twitter allowed them to express themselves freely without suffering consequences. The response to this question was quite overwhelming : 70% of those surveyed voted “No”.

But what caught the most attention was not the survey itself, but one of the messages he posted below said post: “ The consequences of this survey will be extremely important. That is why I ask you to vote very carefully.”

Is a new platform needed?

Although he has not yet said what the consequences will be, some users began to ask him if he planned to provide an alternative to Twitter , questions to which Elon responded as follows: “I am seriously thinking about developing my own social network” . 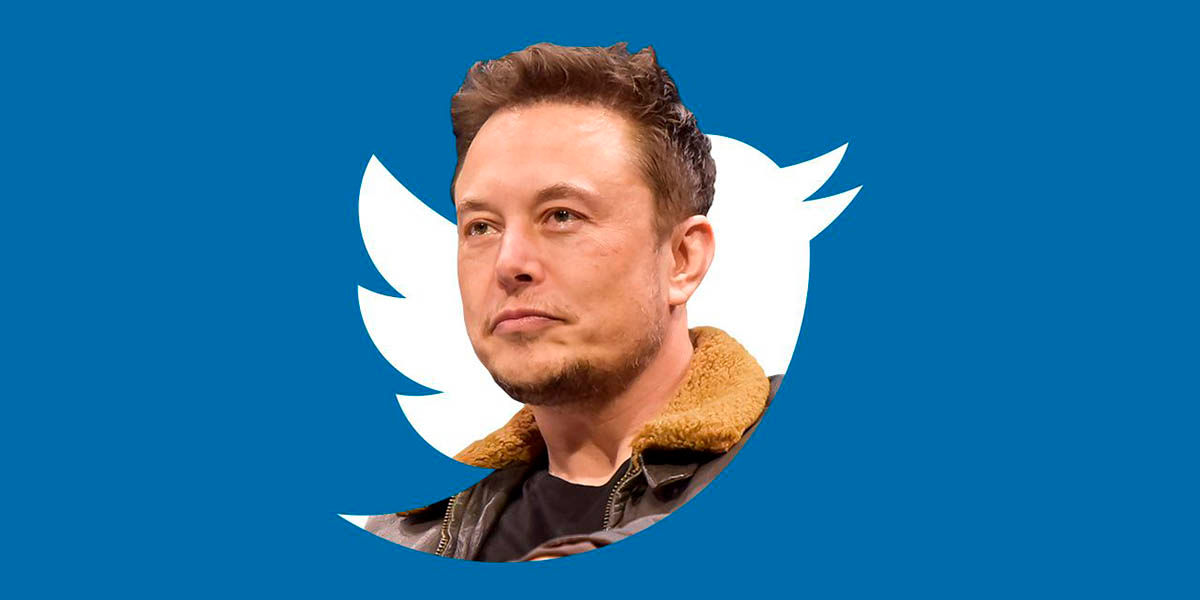 Before the almost 30 publications that he made in a period of no more than 2 hours, the beloved Elon Musk was very hooked on Twitter, the businessman made it clear that he does not lack the desire to buy Twitter and modify its policies .

Of course, he is convinced that the social network in question is forcing him to close his account , since he himself has said that freedom of expression within Twitter does not exist.

At the moment, little is known about the possibility that we will see a new social network on the Internet. Similarly, this would fully impact the actions of this social network, because let’s not forget that Elon Musk ruined the reputation of an app with a simple tweet.