When it comes to generating controversy from short messages, no social network is better than Twitter . Although the platform of the little blue bird is far from having the numbers of Instagram, Facebook and TikTok in terms of active users, there is no doubt that the social network has significant media power . And, if this is the one you frequently use, you’re probably already aware that Elon Musk bought it.

Since it was announced that the South African tycoon is the new owner of the social network , a wide variety of speculations have arisen about what Elon Musk will do with Twitter. This has caused many users to evaluate the possibility of abandoning the little blue bird’s platform to migrate to another social network, but… What are the available alternatives? Well, the ones we recommend below. 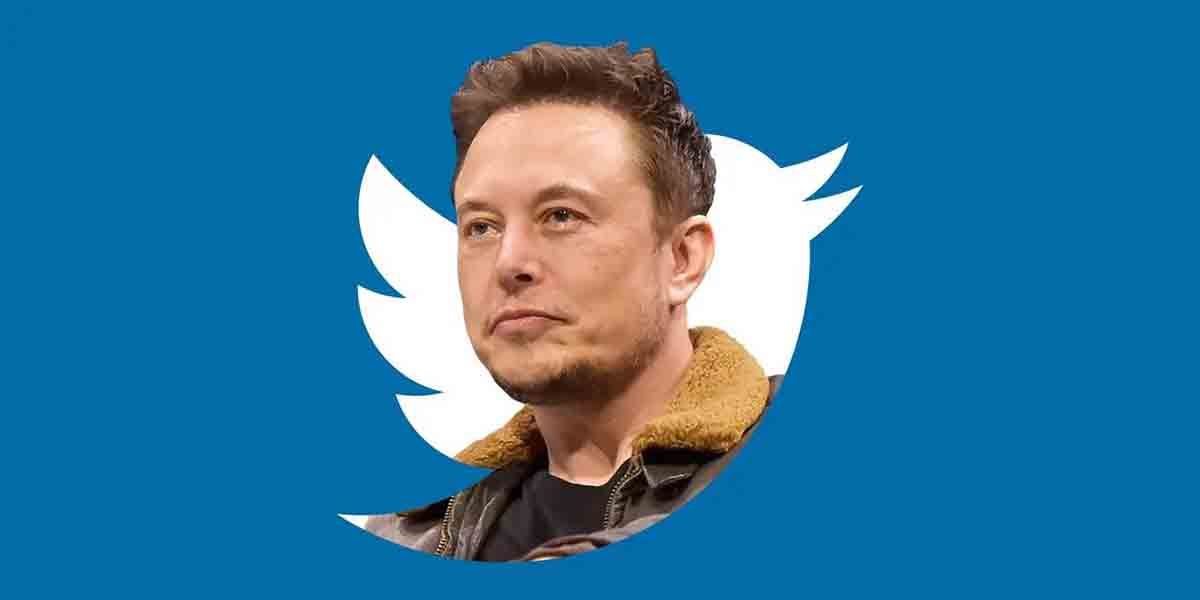 Given the volatile and authoritarian attitude that characterizes the billionaire, there is some uncertainty about the future of Twitter under Elon Musk . For some it is the end of the platform as we know it. But for others, including Jack Dorsey, this is the best thing that could happen to the social network. The creator of Twitter referred to Elon as the “solution” to the problems facing the platform in the following tweet:

In principle, I don’t believe anyone should own or run Twitter. It wants to be a public good at a protocol level, not a company. Solving for the problem of it being a company however, Elon is the singular solution I trust. I trust his mission to extend the light of consciousness.

Well, if you are on the side of those who distrust Musk and what he can do with your favorite social network, then don’t worry, fortunately there are plenty of alternatives that you can try . There are dozens of platforms on the Internet that are very similar to Twitter, and here are the 5 best ones. 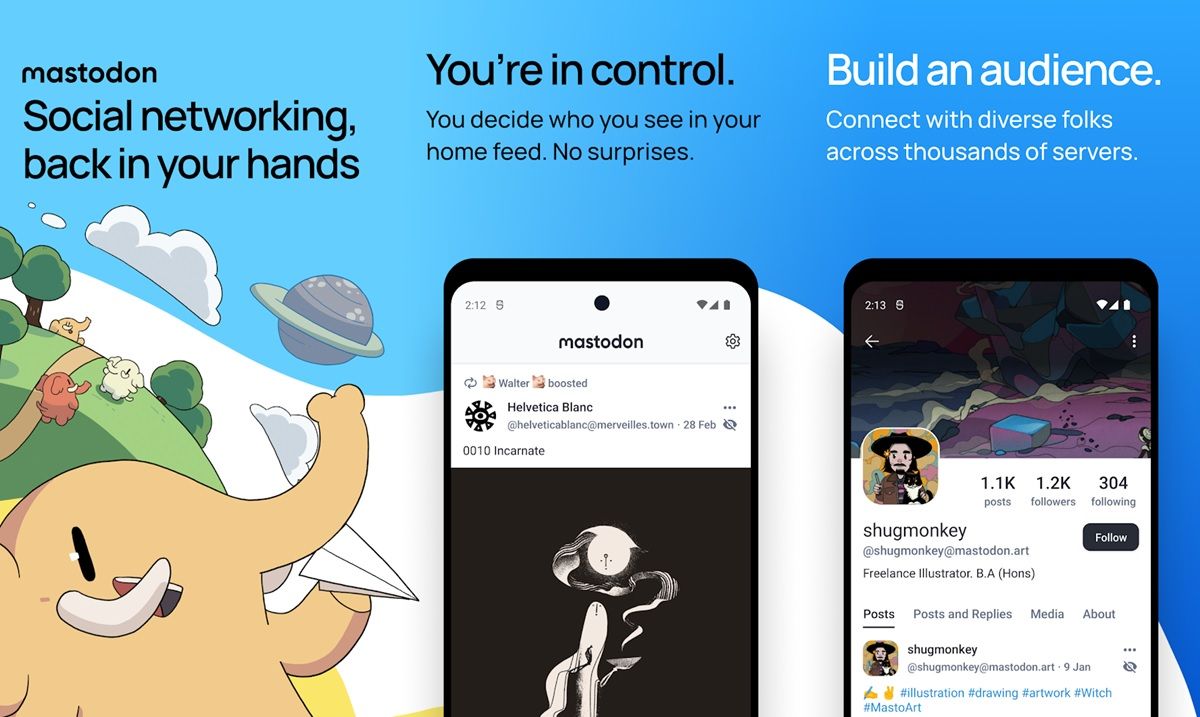 The Internet has chosen Mastodon as the ideal alternative to Twitter . Why? Well, because the founder of this social network, Eugen Rochko, revealed Mastodon’s growth statistics after it was announced that Elon Musk had bought Twitter. The platform saw a growth of more than 30,000 new registered users on the day the new owner of the little blue bird social network was revealed.

If you still don’t know what Mastodon is, we tell you that this is a decentralized and open source platform that looks and works very similar to Twitter , but with a very different structure. This is because Mastodon is a microblogging service made up of different independent communities. All these communities are servers that coexist within the platform, so when you register you must choose which ones you want to participate in. 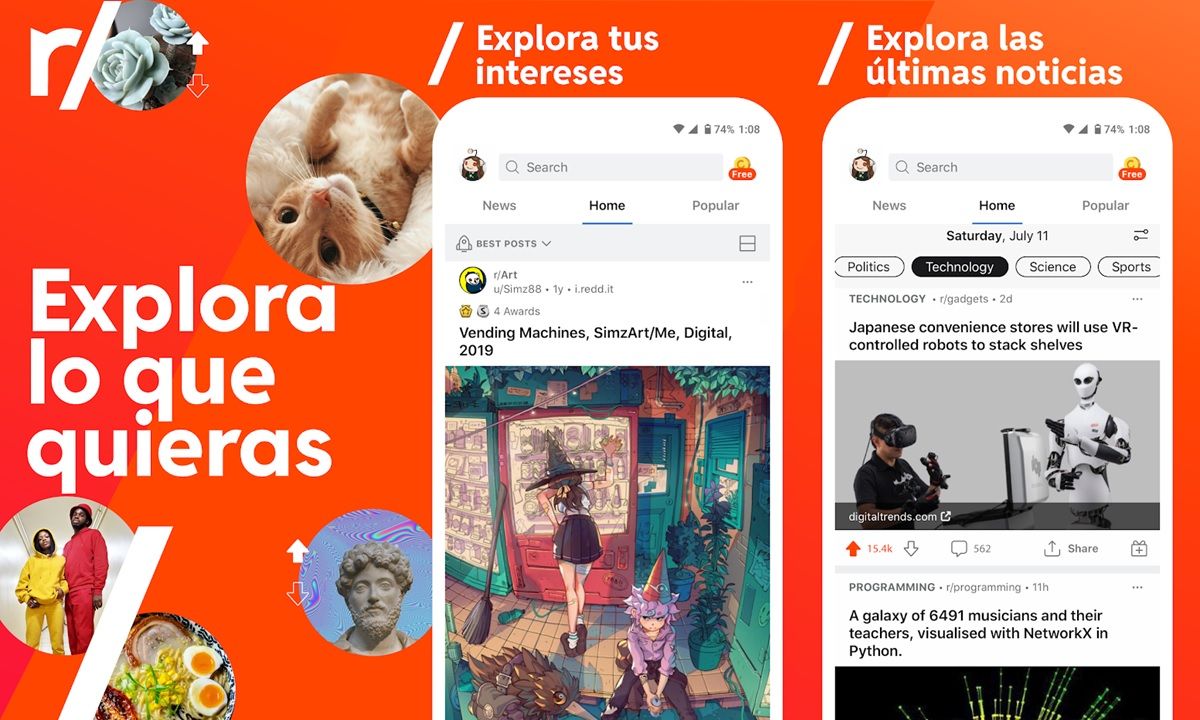 Although it is not one of the best known or media, Reddit is without a doubt one of the best platforms of the last decade . In addition, during the first weeks of this month of April, the social network was a trend with its Reddit Place event in which an interactive canvas was created where everyone could contribute a pixel to create the Internet mural of 2022.

If you missed this event because you don’t know Reddit yet, then the time has come for you to discover this platform. To begin with, it is difficult to label it as a social network or microblogging because of the wide variety of resources it offers.

In a nutshell, Reddit is a place where you can create your own source of information and content based on the themes and topics that you like the most . A lot of communities coexist on the platform to which you can belong to keep up to date about your profession, soccer team, video game, favorite musician, or whatever interests you, since on Reddit there is content for all tastes. 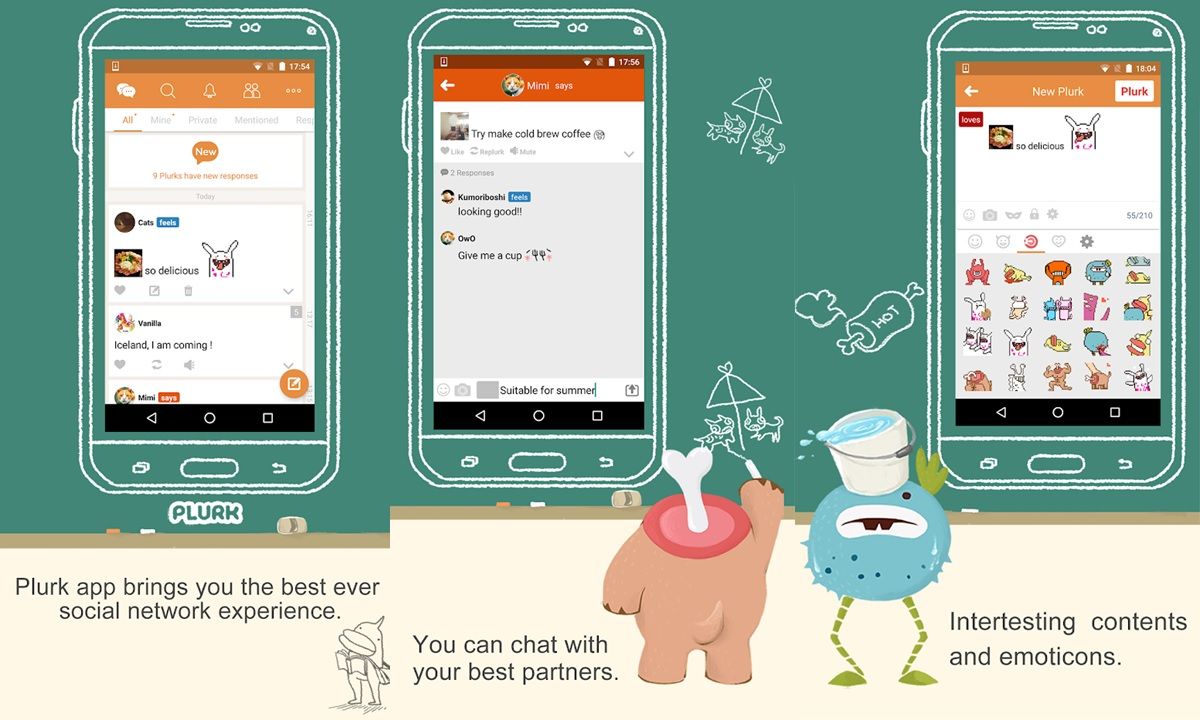 Don’t be scared by the logo of this app, it’s much nicer than it seems. Although we don’t know why the team behind Plurk chose a small decapitated bear with a bone protruding from it as their logo (similar to the killed Among Us), what we can tell you is that this is one of the most curious alternatives to Twitter that exist.

This is a platform owned by a Taiwanese company where you can follow other users and post short messages of 360 characters. So far everything is normal, but this social network has a couple of distinctive features that you should know about.

For starters, the feed scrolls from right to left and not top to bottom , as it does on most platforms. Additionally, Plurk encourages users to place the raunchy stickers it provides on their posts. Finally, it offers you the possibility of making up to 5 anonymous publications daily.

If you want an alternative that you can easily adapt to , you should definitely choose Amino. This is a relatively new social network (it was founded in 2014) that has very similar tools and functions to those offered by Twitter . It is completely free to use and in it you can publish photos, videos and participate in communities according to your tastes and preferences.

Perhaps its two greatest virtues are in messaging and its calendar function . Amino’s chat tool is very attractive and easy to use, and offers a wide range of stickers. And thanks to its integrated calendar you won’t miss any event scheduled on the social network.

Chances are you have a Tumblr account and don’t remember it. And it is that, if you are an old user of Twitter, surely you remember that during a time it was normal for people to use both platforms : Twitter to post messages and Tumblr to upload photos.

These social networks share much more than the initial of their name. The two were created between 2006-2007 and both share a common function: the reblog or retweet . Well, if you want to leave Twitter, the time has come for you to dust off your Tumblr account or create one, since when you enter you will see that it is very similar to your favorite social network.

Those described above are just some of the alternative social networks to Twitter that you can find on the Internet . And just as we present you with the options available to leave the platform of the little blue bird, we also recommend that you take a look at the alternatives of Instagram and TikTok.