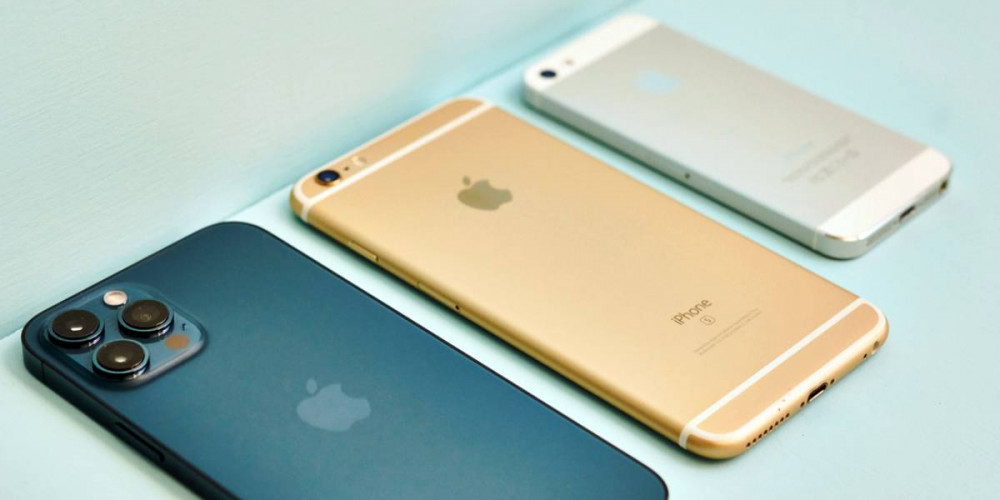 Admittedly, Apple’s update cycle makes a fool of all Android manufacturers, Google itself being the one who manages to get a little closer with the Pixels. To give you a clearer idea, while most Android manufacturers update the OS for two years (sometimes not even that), Apple is capable of updating phones that are up to 6 years old.

Therefore, if you have an old iPhone, you will probably receive the next update: iOS 16. The bad news is that not all old equipment will be able to update . Recently, information was leaked on the models in which Apple is working to adapt its new version of the system, both for mobile phones and tablets. Do you want to know them?

All iPhones and iPads that will update to iOS 16 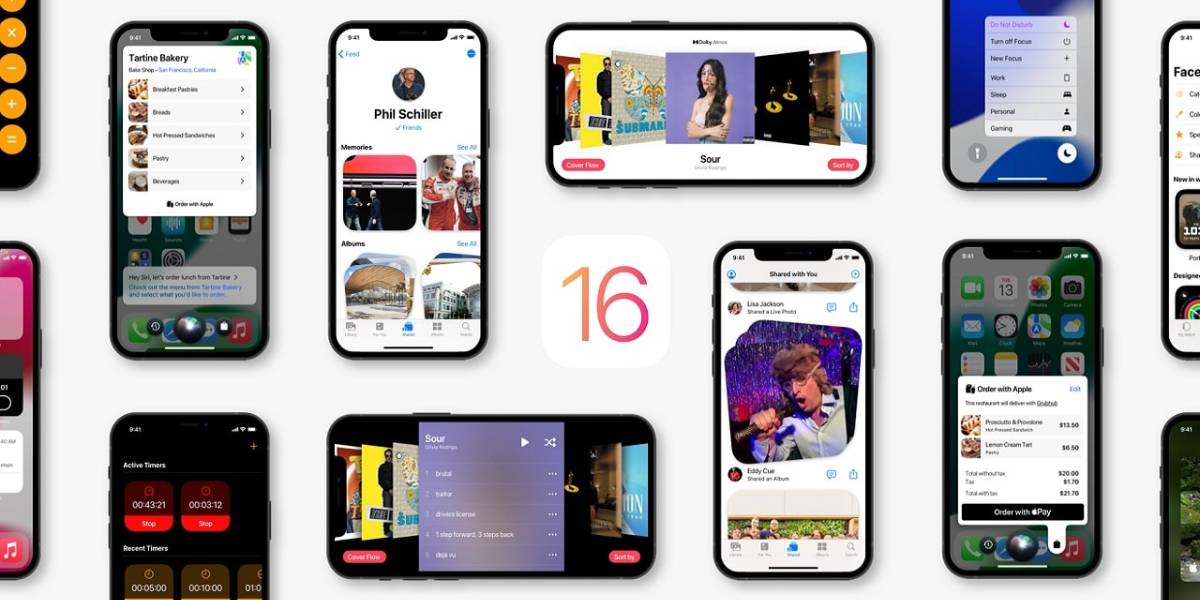 As this is a leak, you should take this list as a reference . Although it is very likely that it will end up being true, since the mobiles that are left out in 2022 would be 6 and 7 years old. Also, this leak (according to sources) comes from an Apple programmer who is working with his team on this update.

Without further ado, here are the models that will receive the next big iOS update :

In the case of iPads, they will receive iPadOS 16 , a version of the mobile operating system adapted to the screen size of tablets. Being able to take advantage of the extra inches for greater productivity, especially in multitasking.

I wish old Android phones got the same attention 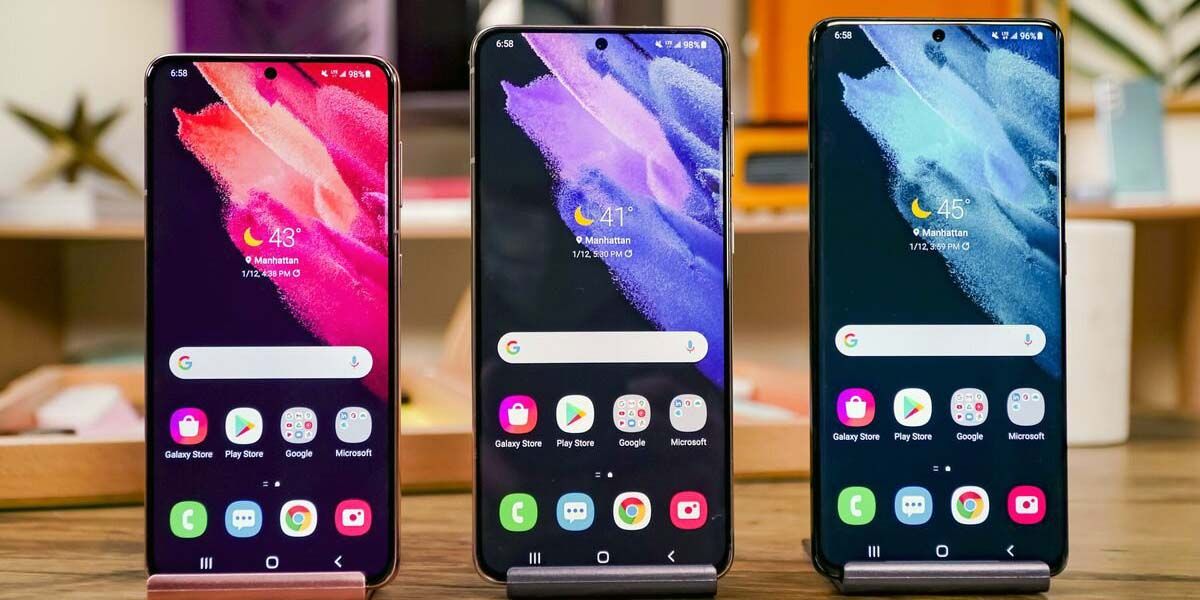 It is very difficult to match the update cycle that Apple maintains. In the case of Android, we are talking about hundreds of mobiles from various manufacturers with different components and configurations. Therefore, it is not profitable for an Android manufacturer to update so many mobiles for a long time. Simply, the expense that it would represent makes it unfeasible.

But … this does not mean that it is impossible. Currently, Samsung has been working to extend the update cycle of its models, at least in the high-end. And more importantly, Google has worked hard on its own line of mobiles (Pixel 6) and now with its own chips, the Tensor, it could be able to mimic Apple’s update cycle in no time.

Do you think this will be possible? Tell us in the comments .