Android is known for having many secrets inside, including Easter eggs for each version of the system. There are also a series of hidden codes that will help you discover a lot of information about your mobile and access some hidden apps.

Some are codes that apply to any mobile with the Google operating system, while others only apply to certain manufacturers. Do you want to know them all? Then read on to find out all the Android secret codes and what they are for .

What are Android Secret Dialing Codes? 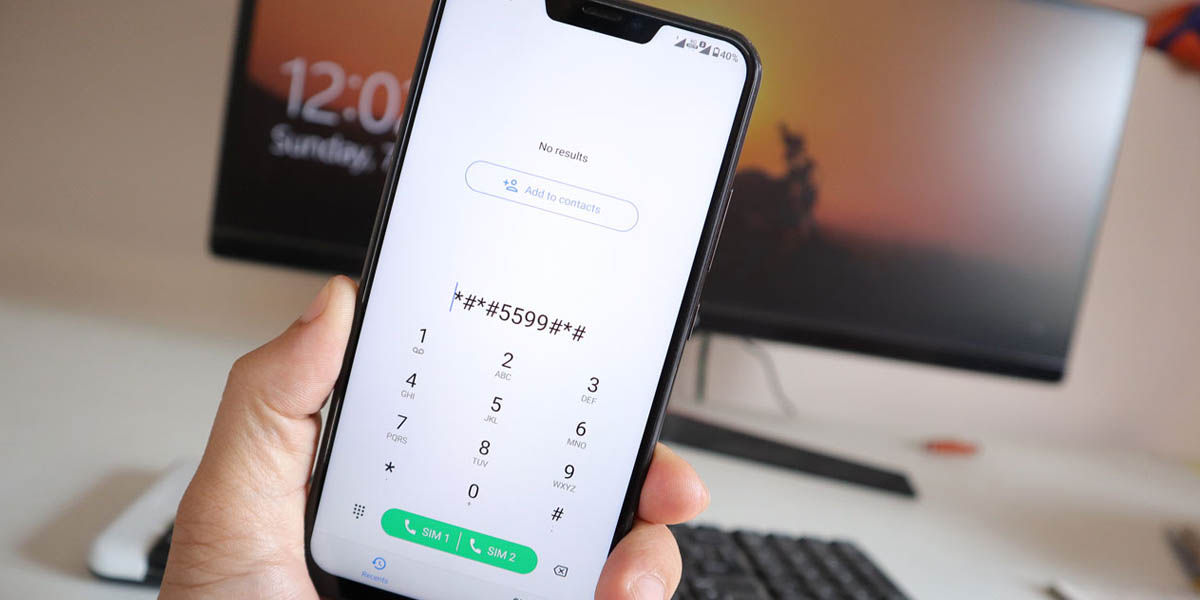 As we mentioned above, the secret codes of a mobile are a series of commands that allow you to execute specific actions on your device. They are also known as Android MMI codes , as they are part of the device’s human-machine interface (MMI).

How are the MMI codes of your mobile activated? Easy: just open the calling app, enter the code you need to execute and your smartphone will immediately receive the command. Do the secret dialing codes have something that characterizes them? Yes, three things:

MMI codes allow access to advanced system features, so be careful when using them

You may be wondering whether these MMI codes and Android USSD codes are the same, but they are not. They have a similar function, but USSD codes require a data connection and are designed to communicate with the servers of your operator, mobile payment services and location-based content. Meanwhile, MMI codes only offer information that is already on your device .

And now that you know this, you can move on to the list of all Android MMI dialing codes. We sort them by manufacturer/customization layer, but first you’ll find the ones that apply to any Android device.

All Android MMI Secret Codes and What They Do 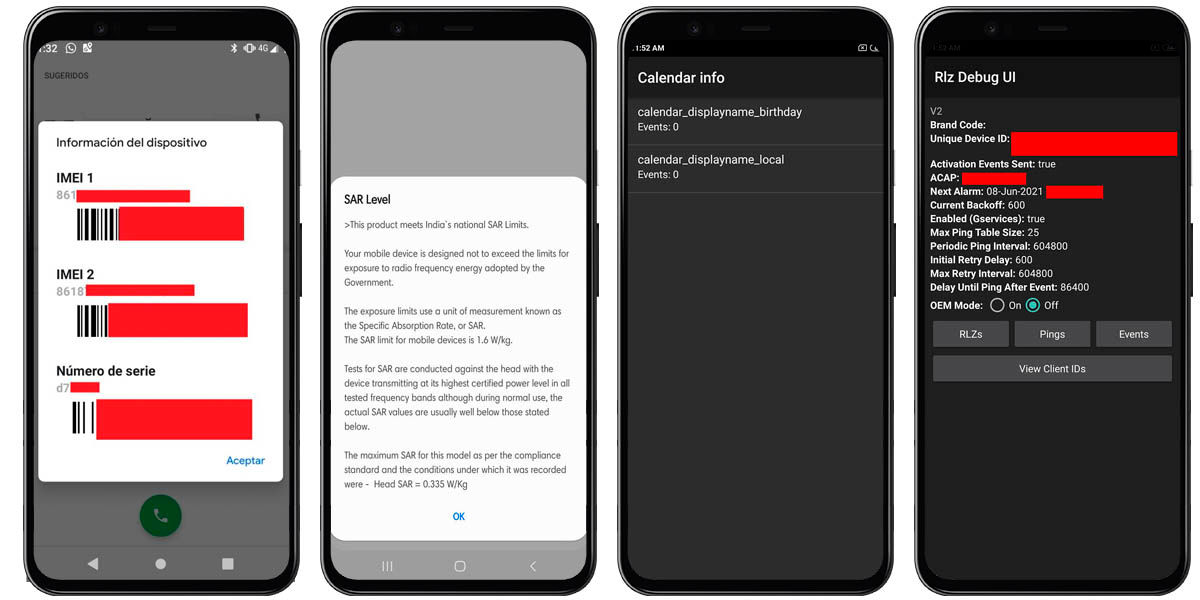 Hidden MMI codes of the most popular Android manufacturers

As we said before, although Android has a series of generic codes that work on any device, mobile manufacturers also have their own MMI codes . We will show you what are the secret codes of the main brands that use Android as an operating system. 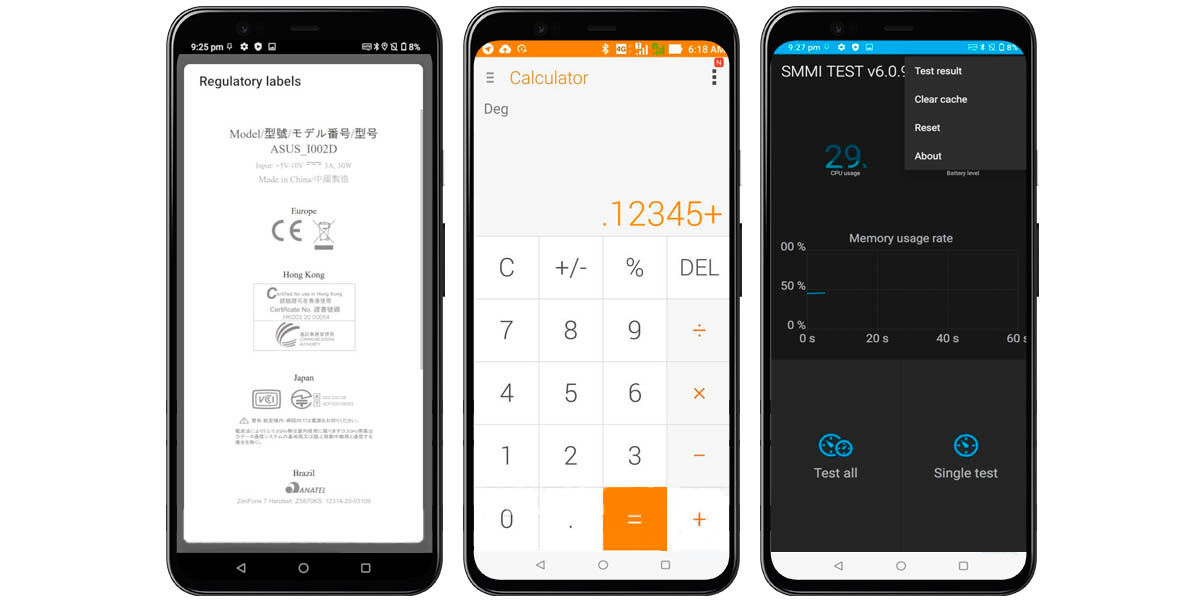 By using stock Android (not AOSP) with a few improvements to enjoy the so-called “Pixel Experience”, Google phones are limited to using the generic Android MMI codes. 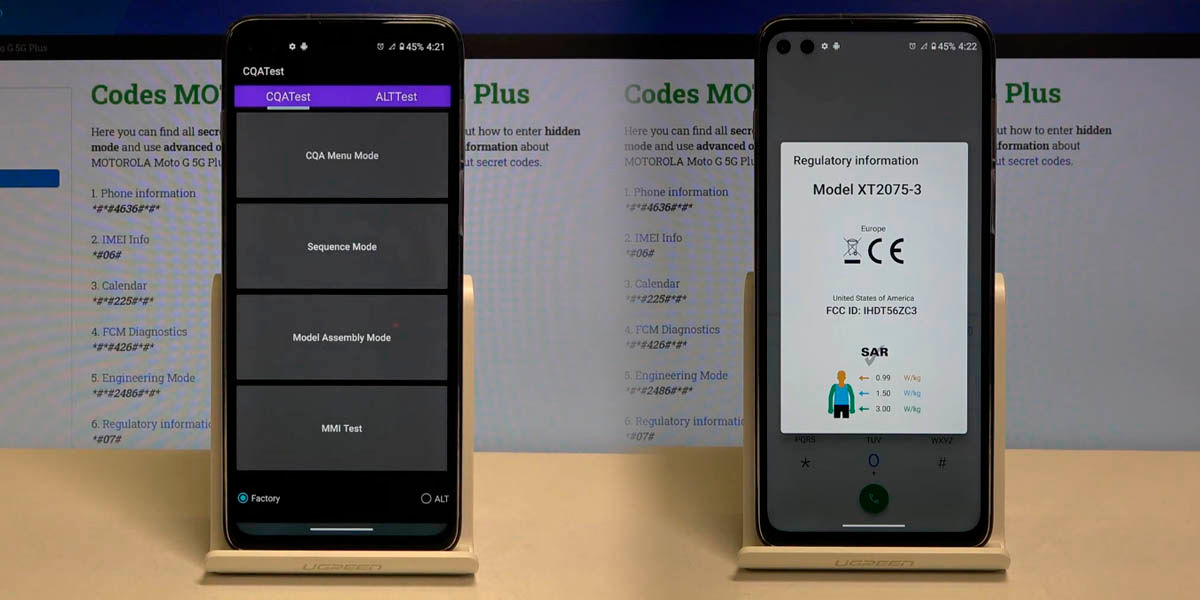 Despite carrying stock Android, Motorola mobiles have a couple of exclusive MMI codes on their devices. Are these: 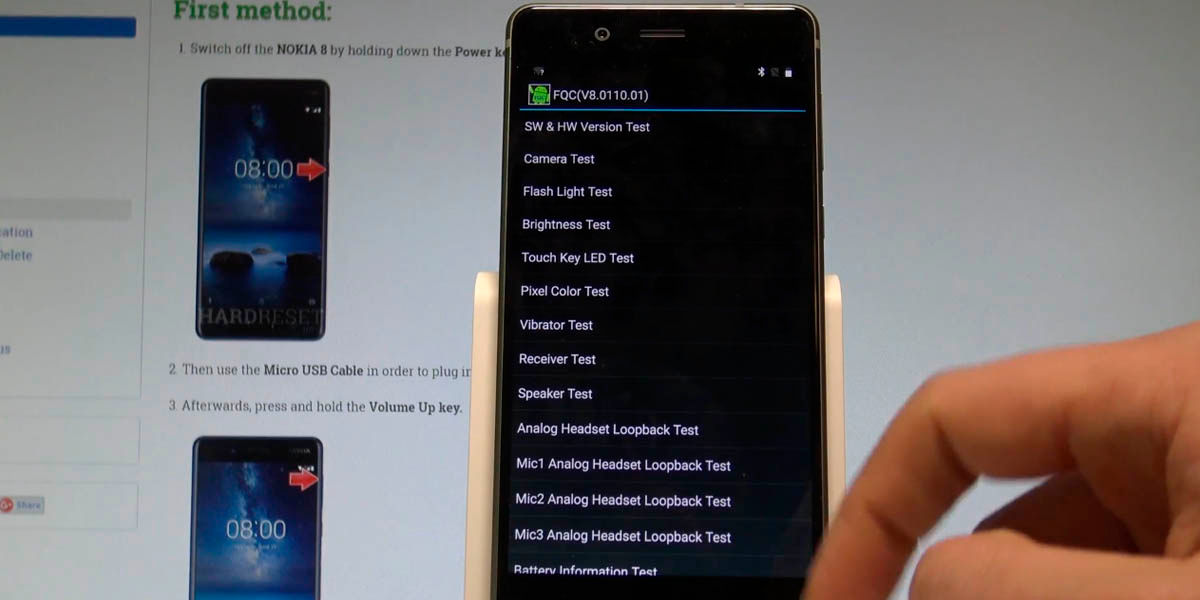 As with Motorola, Nokia phones also have an exclusive MMI code despite having stock Android. Is this: 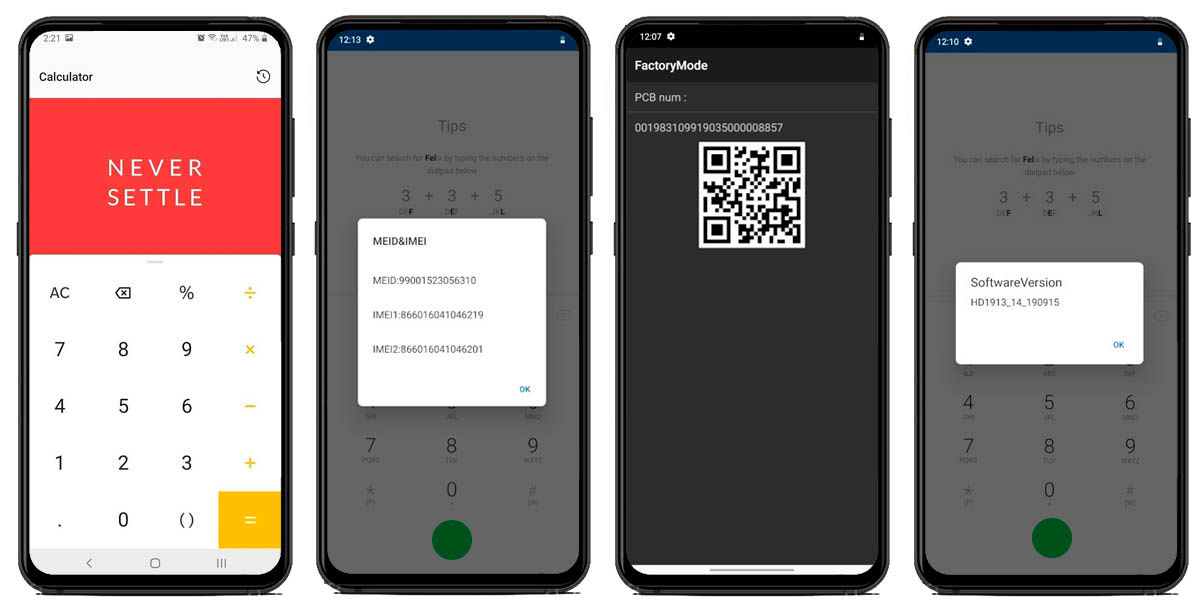 Although OnePlus is integrating more and more with OPPO, and although HydrogenOS will soon disappear from China, OnePlus’ customization layer maintains its exclusive MMI codes. 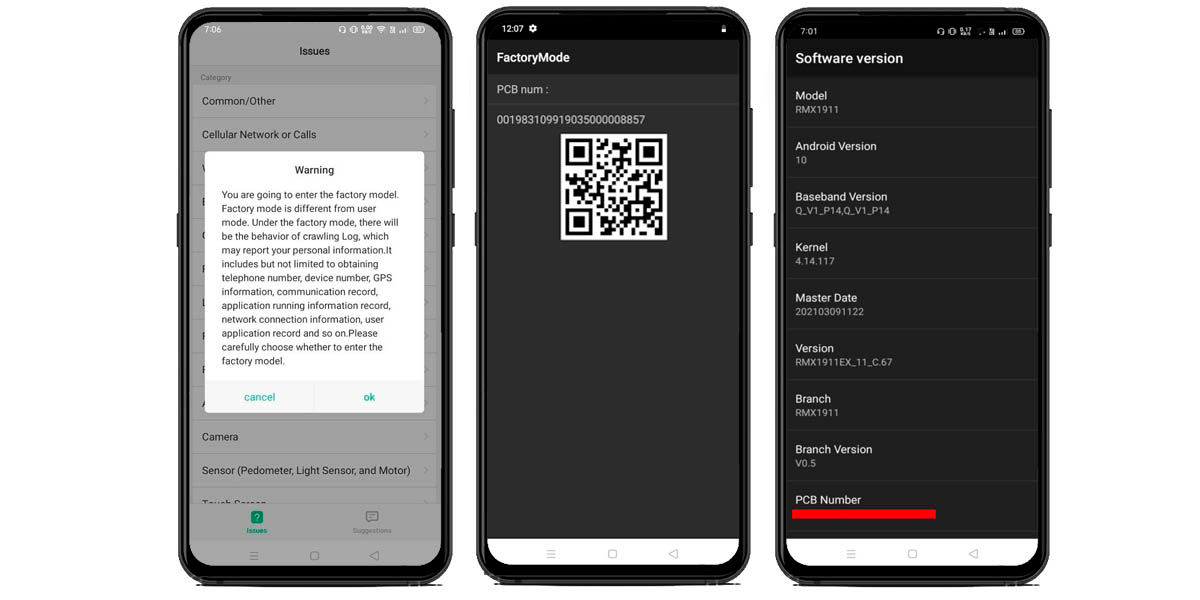 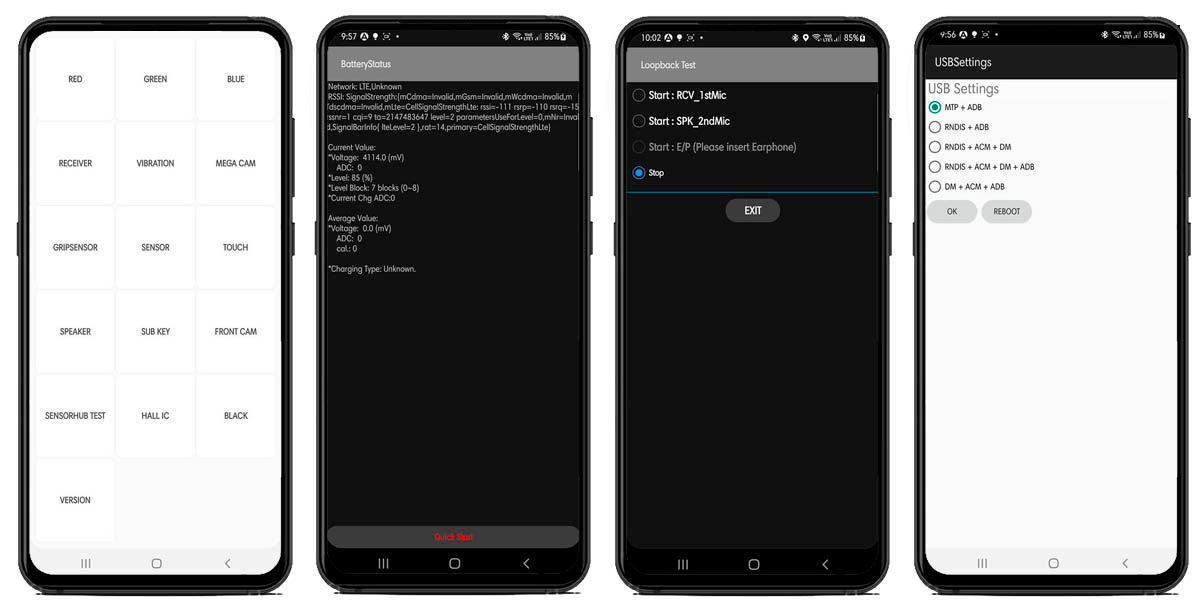 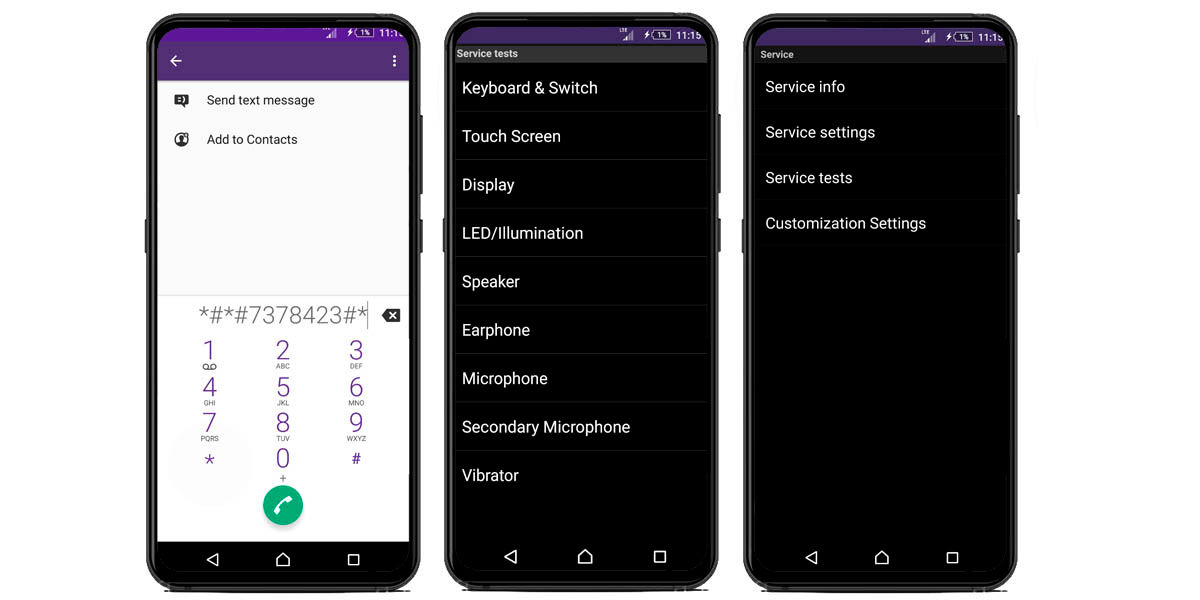 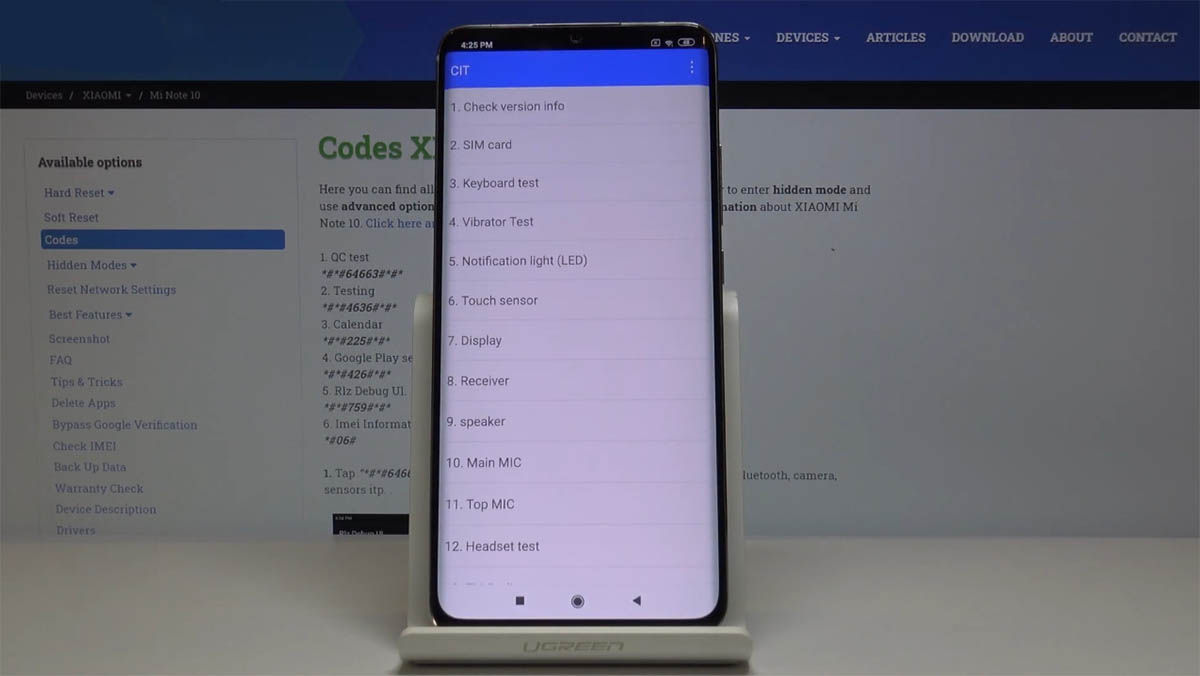 With this we finish the list of secret codes for Android mobiles, although we will probably add new manufacturers in the coming weeks. Which company should we add? Do you know of any other MMI codes that we may have missed? Drop by the comment box if you want to give us a hand.