If the Android operating system is characterized by one thing, it is by its high level of customization. However, its version for Smart TV leaves much to be desired in this regard. The few customization options that Android TV offers have been one of the most criticized aspects of it and it is expected that this will be improved with the arrival of Android TV 12.

But you don’t have to wait for this new version of Google’s operating system for TV to officially arrive on your Smart TV. FLauncher is a free launcher for Android TV that has a lot of customization options and we’ll give you more details about it right away.

FLauncher: the most complete launcher for Android TV 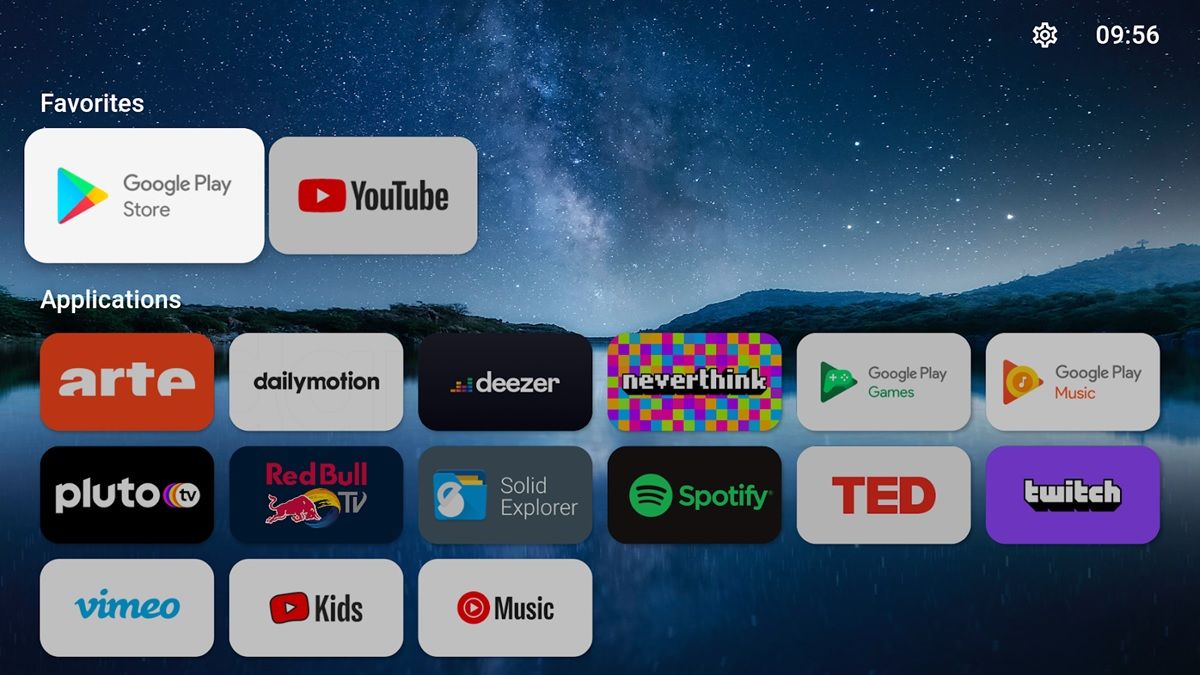 This is an excellent launcher for Android TV and Chromecast whose main feature is to allow you to open Android apps that have not been designed for Smart TV . In addition, it is an open source launcher created in Flutter which facilitates cross-platform support for Android mobile applications.

Likewise, this launcher promotes the customization of the interface, since with it you can change the wallpaper by sending a photo from your mobile . You can also use Unsplash, a free image service, if you want to have a professional high-resolution photograph in the background.

Other customization options offered by FLauncher are the possibility of adding shortcuts to applications , additional settings for the list of apps and a function that allows access to the configuration menu without leaving the app. Finally, our friends at XDA Developers spoke with its developer who assured that advertising will never be seen in the launcher.

FLauncher is now available on Google Play . This means that you can download it to start testing this fantastic app launcher on your Smart TV with Android TV or Chromecast. Don’t know how to install it? Don’t worry, you just have to do the following:

By doing these simple steps you will be able to install FLauncher on your Android TV. Are you interested in meeting other launchers? Well, we recommend that you take a look at this article about the best launchers for Android TV.