Since many VPN services (mainly free ones) are as dangerous as surfing without a VPN, we have decided to prepare a basic guide on how to create your own VPN. For what ? Well, to bypass the censorship or geographical restrictions of some websites and navigate safely when using public WiFi networks.

Of course, the method that we are going to teach you to create your own VPN, which consists of configuring an OpenVPN server on a VPS, will not make your Internet connection 100% anonymous . In addition, your bandwidth will be limited and you will have to pay monthly for the VPS, although it is cheaper than hiring a third-party VPN service.

Exposed the main pros and cons, if you still like this idea, join us to see how to create your own VPN service. We’ve made the guide as simple as possible so you don’t get overwhelmed , as setup requires a bit of work and being familiar with concepts that the average user may not understand.

Steps to create your own VPN to surf

The first thing you have to do is create a VPS (Virtual Private Server), which is the Linux virtual machine that your VPN server will run on . There are many VPS providers, but we particularly recommend Linode as it is not a very complicated option. Here are the steps to create your VPS in Linode:

Ready! You already have a server that you can run a VPN on. To do this, you must configure the VPS in this way: 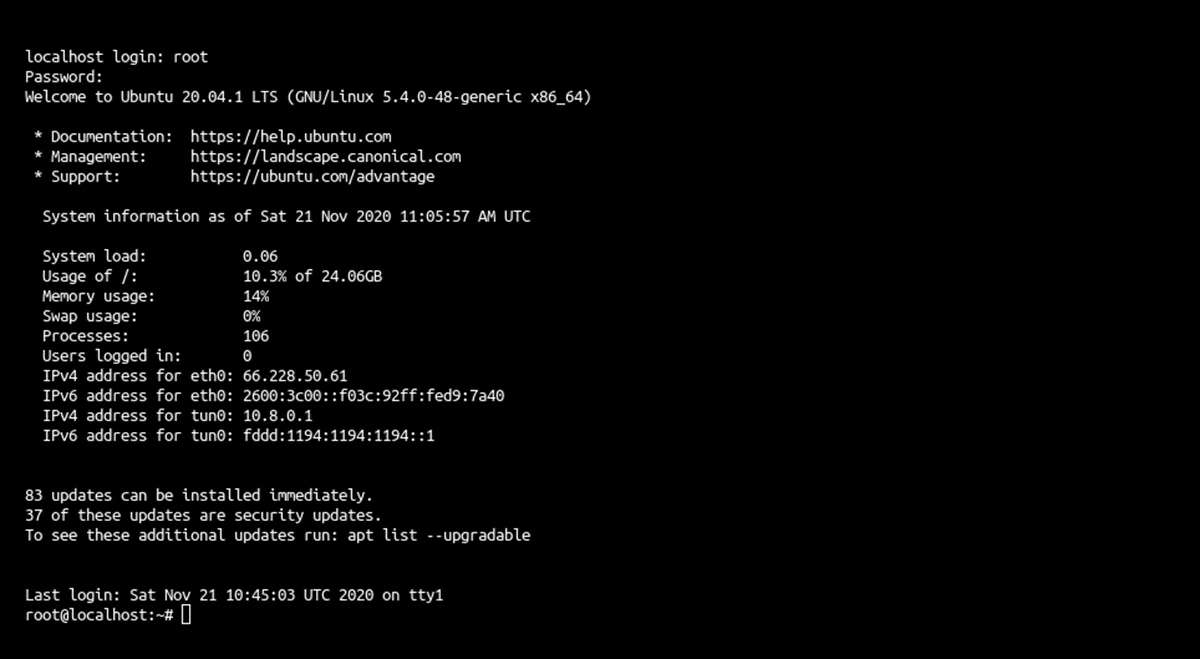 The OVPN file allows anyone to connect to your VPN, so keep it safe . If you think someone is accessing your VPN without your permission, run the VPN setup command again (the one that ends in “openvpn-install.sh”) to revoke the existing file and generate a new one.

How to secure your VPN server 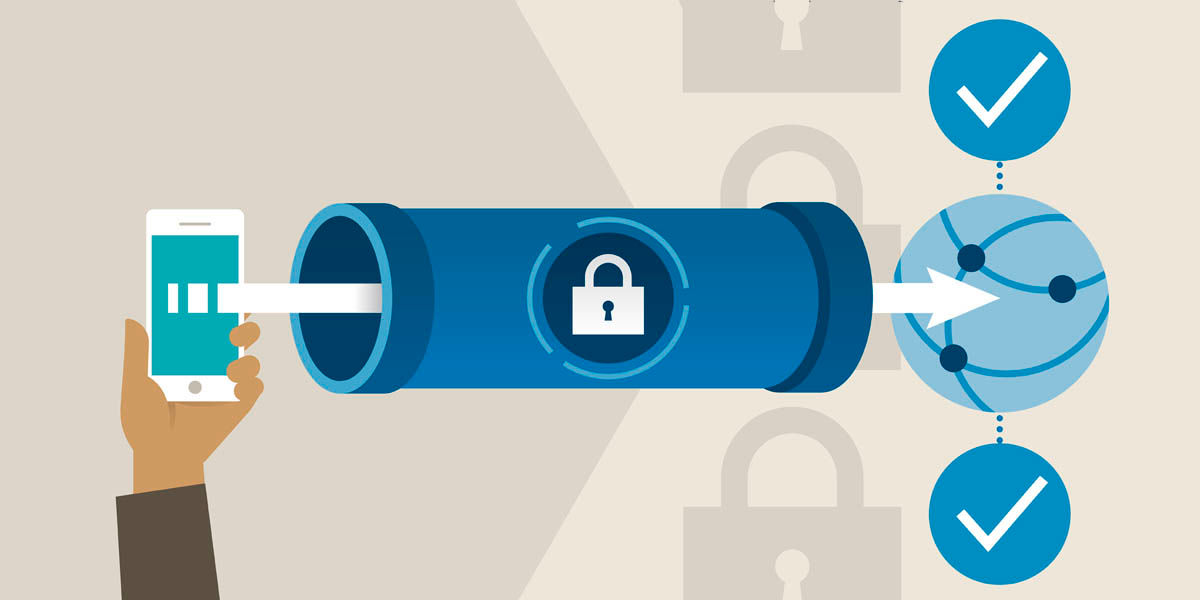 You have already successfully created your own VPN, but don’t think you are done. There are still a few things you should do to reduce potential VPS server security vulnerabilities . The first thing we recommend you do is activate automatic server updates in this way:

Ready! The next thing you should do is disable SSH access so that no one (including you) can access the server, except from the Linode Terminal . This will prevent strangers from trying to access your server by force. How do you disable SSH access? Thus:

With this you have made your server only accessible from the Linode console. If you want to reverse this later, just run these commands: systemctl enable ssh.service
and systemctl start ssh.service .

The last recommendation we can give you is to enable two-step authentication for your Linode account . That way, it will be more difficult for attackers to gain access to your server. This extra layer of protection can be achieved with an app such as the Google Authenticator or Authy.

How to connect to your own VPN 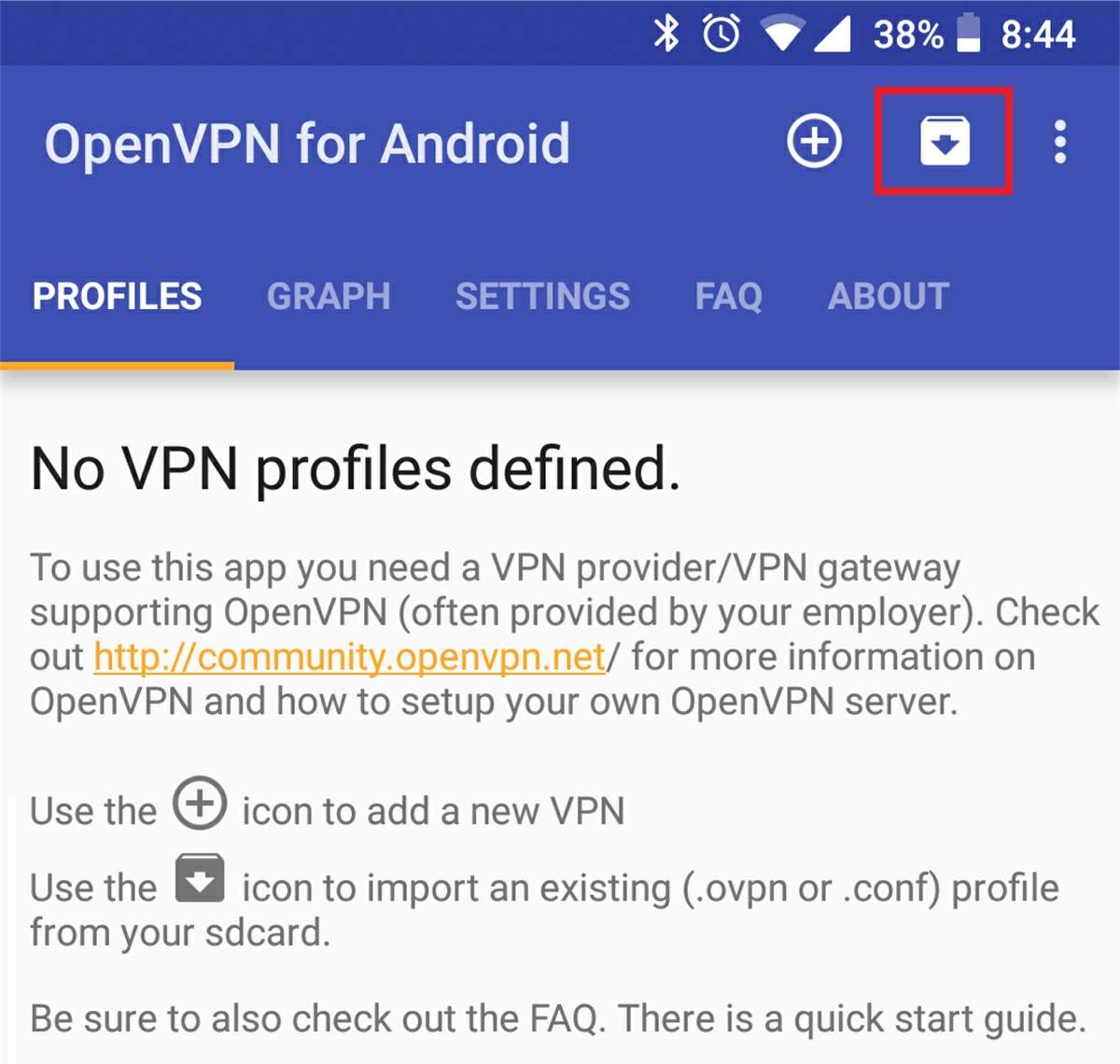 If you followed the steps above, you already have your own VPN running and protected, as well as an .ovpn file in your possession. So it was time to connect to the VPN with OpenVPN . In this case, we will explain how to do it from an Android device. The only thing you will need is to have the .ovpn file in your Android storage and install the OpenVPN app.

Do you already have what it takes? Follow these steps to connect to the VPN:

That’s it! Start enjoying your VPN, doing all the tests you want. Remember that if something is wrong with the VPN, you can go to the VPS server tab in Linode and select Running> Reboot to restart the VPN. This is usually easy to fix bugs or unknown errors.

And if you don’t want to continue having your own VPN, simply go to Linode, select the VPN server, enter the settings and click on Delete Linode .

Anyway, that’s all you need to know when creating your own VPN. As you will see, doing this is simpler than it seems, although what you get is a basic VPN that is not as functional as the VPN service that companies offer. However, for certain uses, your own VPN can be very useful and much cheaper than third-party VPNs.