Motorola just joined the Android 12 party with an official list of smartphones . The company has taken a little longer than the rest to announce and will also take a little longer to update. The list is already confirmed, but stable and official updates will begin in February 2022 . That is, if you have any of these Motorola phones and it is on the list, you will still have to wait more than two months. The good news is that Motorola’s layer is one of the least intrusive in pure Android design .

The company has announced that it is already working on the beta version of Android 12 for several of its mobiles. This means that the update phase has begun, although users will have to wait until February 2022 to be able to update.

Different public beta phases may be announced along the way for certain models and countries. At the moment we can only know that Android 12 on Motorola phones will be one of the cleanest experiences after the Pixels. These are the 30 models that will update : 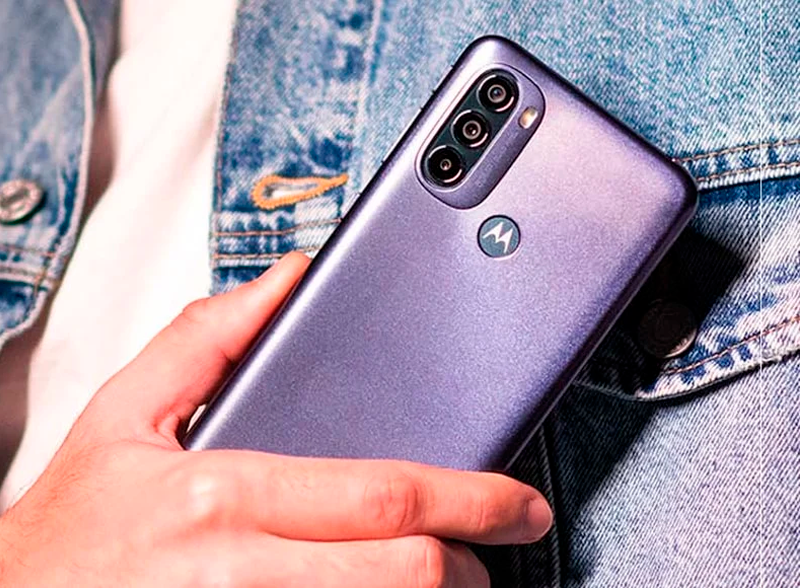 These high -end and mid-range mobiles are the ones chosen by the company to obtain Android 12 and My UX from February 2022. If you have a Motorola smartphone and it is not on the list, it is very likely that it will be left out of the update.

The novelties of Android 12 for Motorola mobiles will include the main changes such as Material You, privacy improvements, new conversation widgets or the adaptation of the interface to the wallpaper.