After a lot of history, news and even headaches on its shoulders, Google Chrome is about to reach its 100th version. For any developer this figure is quite an achievement, but the truth is that it could generate a small catastrophe if not foreseen some things. Why do we say it? Because version 100 of Chrome will prevent you from seeing your favorite websites . Is it crazy? We explain what happens.

For any user, a software update should mean things like bug fixes, performance improvements, and new features. However, version 100 of Chrome could cause problems with a lot of web pages, although it is not Google’s fault.

Many websites (such as those created with Duda) use a User-Agent string to identify which browser, browser engine and operating system you are using. This is normal and does not represent any problem for the user, but with Chrome 100 it could generate them.

It specifies the things we mentioned above and you will notice that in this example we use Chrome 96. So far so good, but once we get to version 10, the string will start to take only the first two digits of the version, making you believe that you are using Chrome 10 instead of Chrome 100 .

This is quite a serious problem for pages created with Duda, since this platform blocks access to any version of Chrome below 40 . The result? Lots of pages that you won’t be able to see if you upgrade to Chrome 100. Is there a solution? Yes, so pay attention to what is below.

Why does Chrome 100 crash with some web pages? 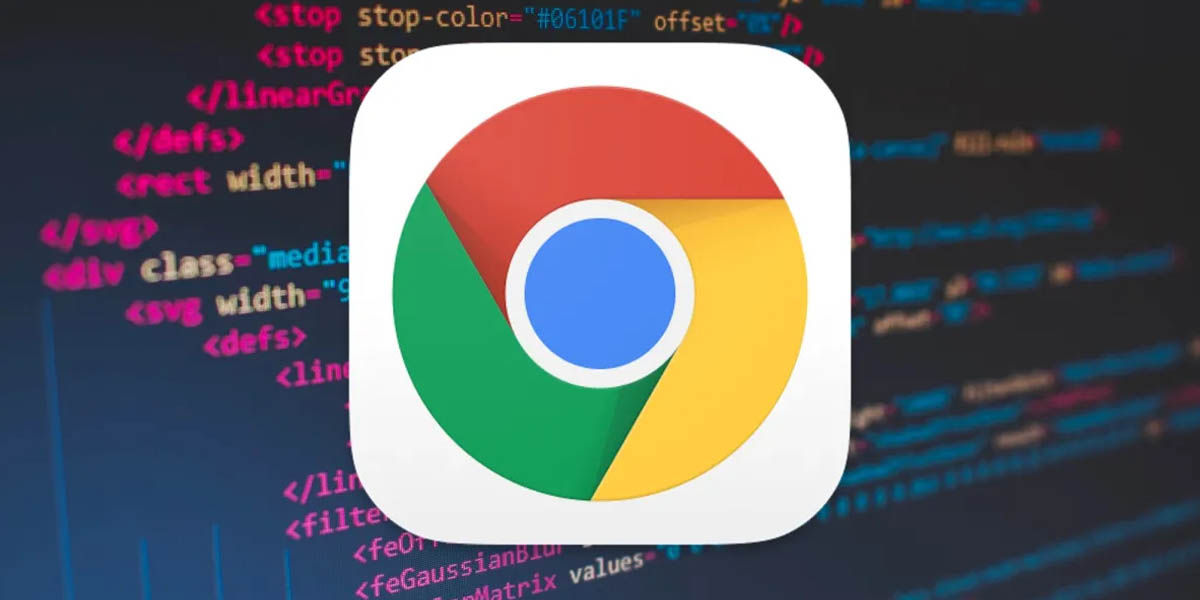 As we mentioned above, the main culprit is how the user agent string of some web pages is programmed. But being more specific, it is because many developers have a habit of taking only the first two digits of a software version for anything they require.

Thus, Chrome 96 is correctly identified, but Chrome 100 is seen as version 10 and others later will also have this error (like Chrome 121 which will be understood as version 12). Google detected this error and is already working on solving it , although for now it will do so in an unorthodox way.

How to fix errors to open web pages in Chrome 100 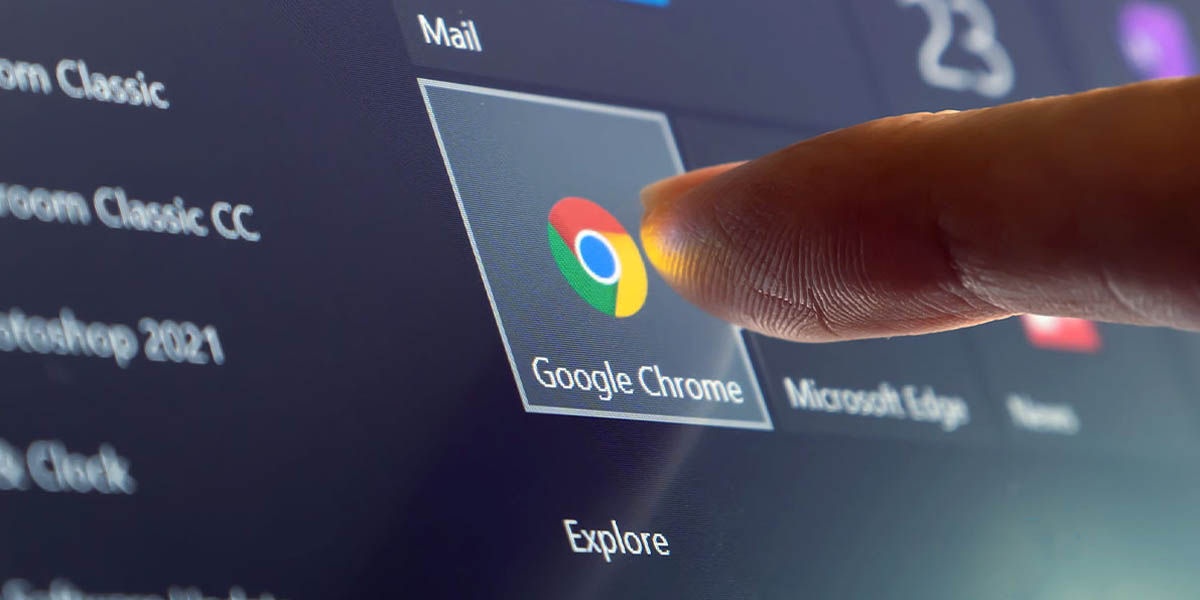 As on other occasions, Google will use its Chrome Flags to quickly solve a problem with your browser. In this case the company developed a flag that blocks the Chrome User-Agent at 99 and forces the major version number to appear as a minor version. It’s called “ForceMajorInMinorPositionInUserAgent” and we explain how it works with this example:

It is a specific solution that you must activate manually once version 100 of Chrome arrives and as long as there is no definitive one. Is it difficult to do it? Not at all, you just have to follow these steps:

Easy right? Even so, Google is already taking action on the matter and communicating with different developers to address this problem with the User-Agent. Corrections are already being made, as is the case with sites affiliated with Yell Business (a UK online directory) and many more are expected to be added before the arrival of Chrome 100 in March 2022 .